A nice little article …. and more 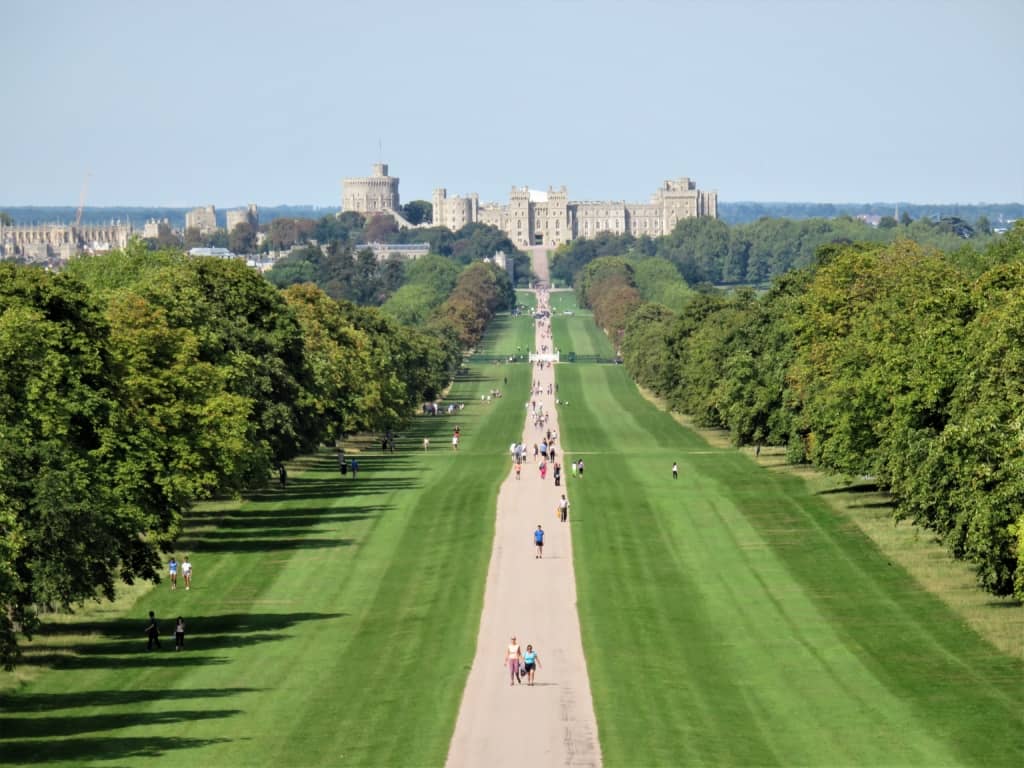 A nice little article in The Times caught my eye the other day, a story about the Queen Mother and Baroness Trumpington.  It brought together a few thin strands from my life.

First, a little about the Baroness.  Jean Barker was a strong, larger-than-life character as many will know.  I’ve just read a little more about her.  She was born into the upper classes in 1922 and they say that by the age of 15 she was fluent in French, Italian and German.  She moved in high society circles in Britain and the USA and had a reputation for feisty humour and ‘fun’.  In WWII she worked at Bletchley Park . Later for a time she was Mayor of Cambridge.  As a politician she supported some rather interesting causes, being pro-foxhunting, pro-smoking, pro the legalisation of brothels.  They say she was tough on crime and commendably was very strong on women’s equality.  And I was pleased to read that in 2017, when she was 95 years old and guest editor of the BBC’s Today radio programme, she chose as one of the discussion topics: living with incurable diseases.

But in the later years of her life this is how she’s best remembered, at least how I noted her. It was a moment in the House of Lords in November 2011, the Remembrance Day debate.  Lord King of Bridgwater made a kindly reference to her advanced age.  She didn’t like that so she stuck two fingers up at him.  It was caught on camera.  Instant fame!

So what was the story in The Times?  It seems that the Baroness owned a 19th century painting of The Long Walk, that stunning three-mile avenue to Windsor Castle – see the photo at the top.  Her husband had bought it for £5 in a second-hand shop.  The Queen Mother and the Baroness were close.  Her Majesty admired the painting, and said so.  Now in the 1960’s, in those circles and in those circumstances, it would still be thought correct to offer it as a gift.  How could one not do so for the Queen Mum, her friend?  But she said no.

There’s another link with Cambridge.

When someone is ennobled, i.e.made a Lord or Lady – I’m explaining these things more carefully for non-British friends –  he or she can adopt an official title which refers to a place, and that place is often where the person was born.  It’s not mandatory; it’s just a rather nice traditional option.

My old college stands on Trumpington Street in the middle of town, but Trumpington itself is a village on the outskirts of Cambridge.  You might expect that Jean Barker, who later chose the title “Baroness Trumpington”, had been born there.  But she hadn’t.

This is how the story goes – and I have it on good authority from someone who knew her.  When asked about it, “No way!” she laughed, “I’m Baroness Trumpington!  No way could I use my birthplace!  Can you imagine it?!”

A few miles from Cambridge is the tiny village where she was born: Six Mile Bottom

Had a message from the National Hospital yesterday.  I’m to be admitted on November 11th,  Anaesthetist tests on the 12th.  GA PEG operation on the13th.  Fingers crossed, home on the 16th.  So they’ll have a third try at piping me.  Third time lucky?  On Friday 13th.