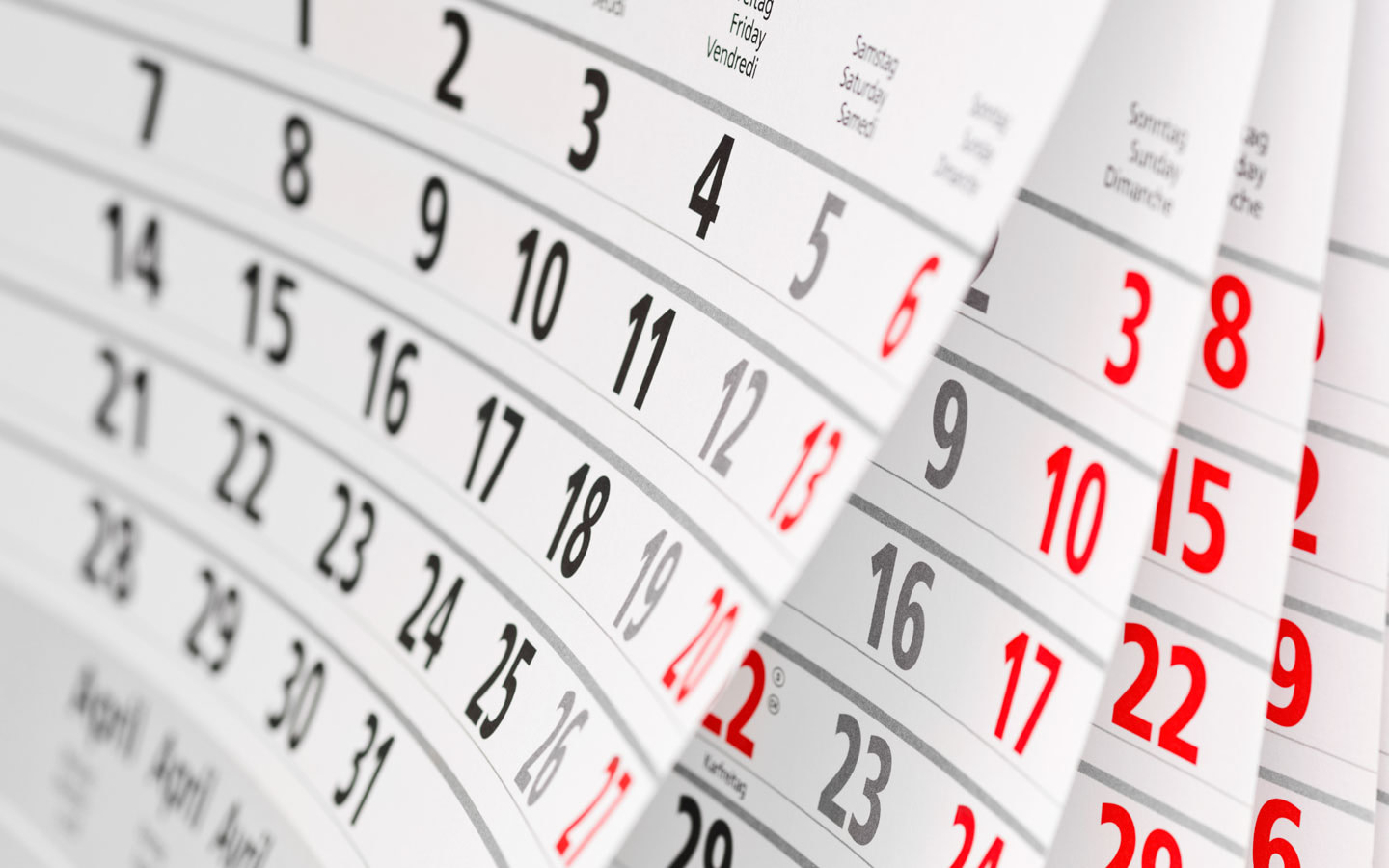 Five days ago, on the 24th, I wrote an update on the illness.  One thing I was unsure about – whether or not to mention the hospital’s provisional date of 7 September for the PEG operation.  Clearly, given the pressures on the NHS these days, and the need to tackle the backlog of non-virus operations, the date was quite likely to change.  Unwisely I did mention it, and almost inevitably the date has now changed: the new provisional date is 14 September. That might change also.

This can get ridiculous and tiresome – and perhaps humorous – so there will be no further mention of a PEG operation date in these blog entries until it’s confirmed.

One thing I will add though is this: although I wasn’t much concerned about the operation itself, which seems to be somewhat routine, I was rather anxious about the after-effects of the general anaesthetic.  I’ve had a general anaesthetic only once, about 15 years ago, and there were unpleasant complications later.  The hospital has just told me that their process includes sedation and a local anaesthetic.  Much relief.