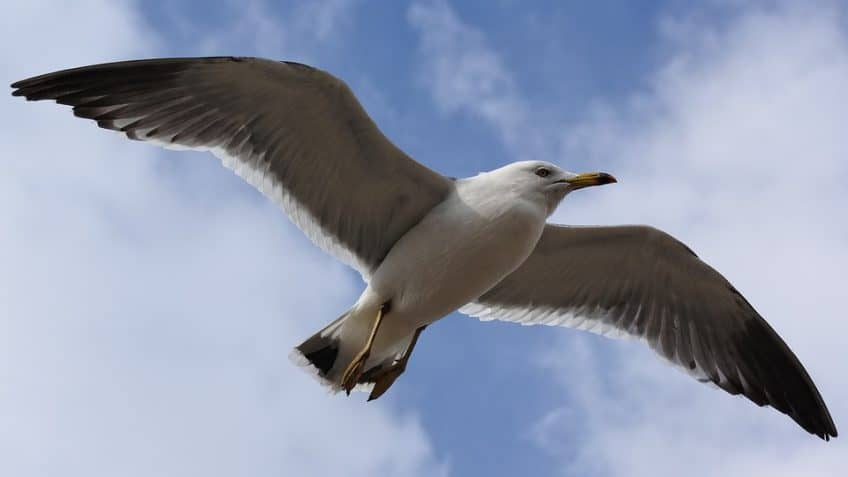 At the risk of boring everyone I’m going to say yet again how much I love the place where I live, a third floor flat straddling the top of two Georgian terraced houses, with a roof garden, in a short (175 yards) residential street five minutes’ walk from Marble Arch, Hyde Park and Oxford St, ten minutes’ walk from Marylebone High St, two minutes from the Edgware Road with its wide range of shops and supermarkets.  The most valuable asset for me, though, is the fact that the street is silent for most of the time.  In fact when I used to sleep with the garden doors open in mid-summer I was normally woken by the cries of the seagulls.

Sitting outside yesterday, Sunday afternoon, I was thinking about that.  It wasn’t silent.  For a couple of hours there was non-stop noise: helicopters.   Almost certainly they were keeping watch over Hyde Park or Regent’s Park where there’s been so much trouble in the last few days – people crowding into the parks for parties, raves and suchlike, ignoring all the official warnings about the virus.  Likewise there have been more police cars than normal, speeding along the main streets, sirens blaring.  So, memories: where else have I seen the forces of the law exercising such a guardian presence?

First thought: Mount Lycabettos (picture right), summer of 1968, when half a dozen of us Cambridge students went up to the top, the highest point in Athens, looked down, and saw gun emplacements below us.  It was the time of the Greek Junta, far-right military officers who had overthrown the civilian government.  A good vantage point for the official watchers.  Also, an anecdote, though many from Cambridge will know this: in 1970 the Garden House Hotel, a rather fine old place on the bank of the River Cam, was invaded by students.  The Greek Tourist Board had organised ‘Greek Week’ supported by the Junta, and a dinner was planned in the hotel.  Students objected.  Result: violence, injuries, arrests, imprisonments.  I don’t know whether this was also connected, but in 1972 the hotel was destroyed by fire.

Second: Papeete, 1984, an army presence every few hundred metres as I drove around Tahiti.  Wasn’t sure what they were checking.   I was stopped a few times, and the car searched, but no information given.  The hotel said they thought it might be about drugs or weapons, but no one seemed to be sure.  A heavy presence though.

Third: London, 7/7, 2005.  That morning a phone call delayed me getting to Edgware Road underground station for the tube to Earls Court.  Leaving home about 20 minutes late it was clear something was very wrong.   Police cars and sirens everywhere.   Go back, I was told.  Yes, it was the bombings.  On a normal day I might have been in the station when that particular bomb exploded; it would have been about the same time.  Watching the horrors unfold on the TV, and following the instructions to stay inside for 24 hours, was a truly abnormal feeling – well, it was a truly abnormal event: to be in a different sort of lockdown in one’s own home and city.   Once a week I used to have breakfast with about a dozen business friends in a St James’s coffee shop.  When we met there a few days later we learned that one of our colleagues had been on the train.  And he was with us.  Holding hard on his emotions he told us of the explosion in another carriage, of the train stopping in the dark tunnel, the intense smoke, and of how he had to walk through scenes that he didn’t want to describe.

Fourth: East Berlin, 1985.  Police and army presence as expected in that communist half-city, but it seemed to me to be very heavy on the day I was there (blog 5 May).  One abiding memory: the ‘People’s Palace’, officially the Palace of the Republic, the parliament building.  I stood looking at it that afternoon as more and more police arrived.  Was there a chance to see Honecker the President, perhaps?  No.  Four large black limousines drew up.  No VIP emerged.  Instead, a number of men in black coats, all wearing homburg hats.  From the inside of the cars and from the boots they lifted out crate after crate of beer and wine and took them into the Palace.  What a strange way to deliver alcohol, and in full public view.   In that city there would be no public criticism though.

Fifth: a small one, Barcelona 1972.  I was teaching in a suburb, part of London University’s qualification in teachingEnglish to non-English speakers.  One Sunday, to Barcelona Cathedral to see the Sardana, the dance of the Catalans in the plaza.  Hadn’t expected the men with machine guns: official Spain making sure there was no trouble.  Interestingly a couple of years later there was an international Catalan conference …. in Stratford upon Avon.  And three years ago, in 2017, I went back and watched the dances again, and the demonstrations and confrontations following the independence referendum.

Those were just random musings.  Going back to the helicopter noise and the police sirens here in Central London, it did go quiet again after a few hours.  In contrast, one of the nicest noises that we hear very occasionally is the sound of horses hooves: either the police or the horse-drawn open-top royal carriage collecting a new High Commissioner about to present letters of credence to the Queen.  I live opposite the High Commission of Tonga.