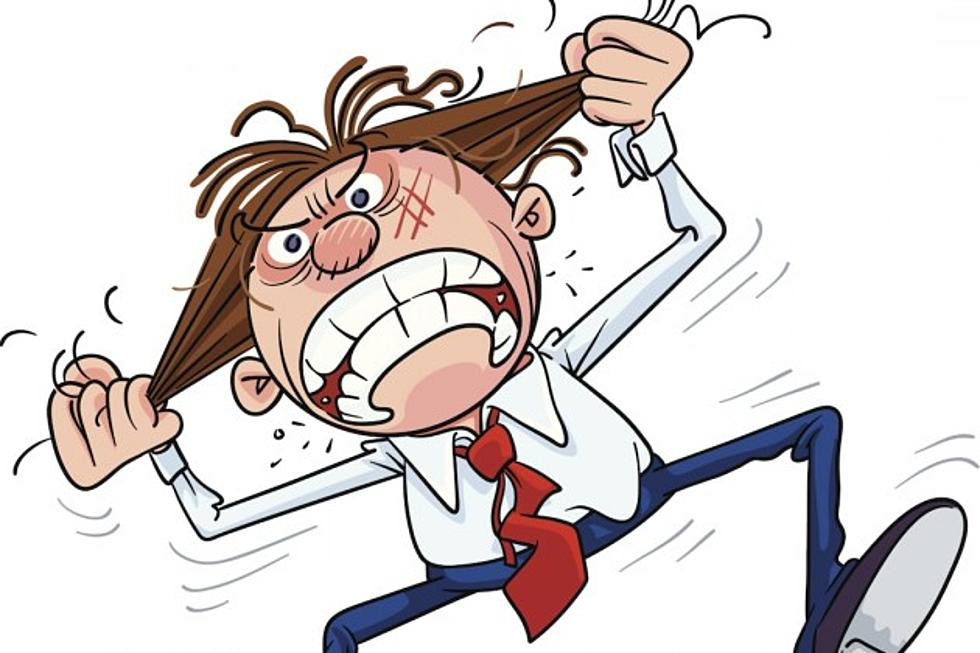 Much of the blog so far has been about me.  That’s natural I suppose, given that I’m writing it.  Last night though I remembered an incident from the past in which someone acted in such a surprising way that it struck me as eccentric.  Eccentric or unbalanced.  Or a victim of self-delusion.  Or some other variant.  So I started thinking back ….. who else have I known with quirky personalities that might justify the description ‘eccentric’?   Here are a few:

Saudi Arabia c.1980:  J, a former RAF jet fighter pilot, now a civilian, in his 40s, and helping to train the Saudi Air Force.  Nice guy.  Fit, healthy, good brain, popular.  We chatted often, and he would bring me up to date on his particular interest.   He was deeply involved with a coven of witches in the UK, and was besotted by one in particular, apparently his sex-slave.  He communicated with her and with the other witches ‘on the astral plane’.  Significantly the coven and his favourite always seemed to need large amounts of money, so J would send them the greater part of his salary each month.

Sudan 1969: In my little township of Sennar on the Blue Nile I was the only foreigner for long distances.  The English teachers’ room in the madrassa where I taught had four desks, three for Sudanese teachers of English and one for me.  One week another British volunteer teacher visited for two days, H from the east near the Ethiopian border.  We volunteers were still in our early 20’s and had all met in Farnham Castle for our briefings on Sudan life before coming out, so we knew each other a little.  H was polite but had seemed rather old-fashioned.  Anyway he wandered into our English teachers’ room to have a chat.  I introduced him to the others, and he and I proceeded to talk.  The other three quietly had their own conversation in Arabic.  This enraged H.  He asked me to step outside.  “It’s intolerable!” he said. “How dare they talk in Arabic, knowing that we don’t understand it!  It’s extremely rude!”.  I pointed out that we were in an Arabic-speaking country, their country.  Not acceptable.  He insisted the we go back in and talk to each other in French – to show them that we’d been insulted.  I declined.

UK, mid 1990’s.  Tarmac plc.  I was helping to recruit new senior execs.  The construction, civil engineering and minerals sector was a tough environment, a tough culture, headed up mostly by tough men at that time.  Some were outright bullies; others had deep prejudices; there were plenty of very pleasant people too, and they did well so long as they could deal with the culture.  The head of one of the business units needed a new Finance Director.  I had to give preliminary interviews to a number, to reduce the list.   It became clear to me that one man in particular fitted all the criteria in terms of skills, expertise, experience and, as far as I could see, with a personality that would allow him to deal with that culture.  But I knew he would never be given the job.  The head of the business had told me in no uncertain terms that he would never employ anyone who wore brown shoes or had a moustache or beard.  This candidate wore brown shoes and had a full set.  What was I to do?  These days it would be illegal, I’m sure, but I decided to tell the candidate that he stood no chance, for those reasons.  Not easy.  He went away and two days later phoned to say that he now met the requirements.  He got the job.

Cambridge, summer of 1968, warm early evening.  The sound.  Bagpipes.  A student about my age, 20, in kilt and full Scottish regalia, slowly walking round Main Court, solemnly playing the pipes.  Why?   He was a Laird, and he normally did that on the ramparts of his castle.

Libya, 1975.  Middle of the Sahara, our little camp of 8 or 9 expats, with 40 Libyan workers in their camp a hundred yards away.  S, a Brit in his mid-30s, so about 8 years older than me, arrived back from leave in UK with extra luggage.  Two skis and ski poles.  How he got them through the airport and onto the small company planes that brought us into the desert I had no idea, but there they were.  What on earth did he need them for?  S, from Northumberland, was a really quirky character, and most entertaining.  He had served on the Royal Yacht Britannia, and he’d worked on the North Sea oil rigs.  Whether his brain was fully adapted to desert life was another matter.  He was convinced that if he covered the skis in some sort of oil or grease he could trek up to the top of a sand dune and ski down.  Now, even to 28 year-old David that seemed unlikely.  To this layman the word ‘friction’ sprang to mind, as a small problem.  S didn’t agree.  So one early evening he covered the skis in his magic lotion, we drove out to a high dune, and up he trudged to the top.  Excitedly he shouted “Watch this!”, which I did, watching as he started his ski descent.  And watching as he finished his ski descent, about three metres from where he began.   Cursings.  That was it.

And UK pubs, 1980s.  P, an old school friend had joined the Royal Navy on a short commission and was now a civilian.   He was a short man and could be short-tempered.  One thing that really irritated him was the difficulty he sometimes had in getting to the bar in a busy pub to order drinks: the taller, heavier men would muscle their way to the front and he would be left behind trying to push between them.  He was creative though.  He bought a prosthetic hand on a stick.  Wearing his Navy great coat, with the hand appearing from one of the sleeves, he would push his arm between the men in front of him so that the ‘hand’ was resting on the bar between their hands.  Then, slowly, he’d turn it through 360 degrees.  I saw it happen.  Unnerved, the men would move away.  P would move forward and order the drinks.