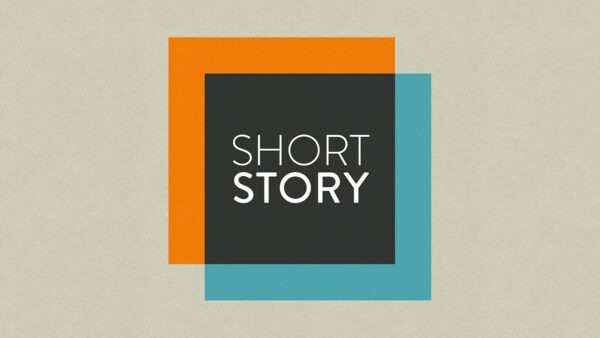 Wild Animals: If I hadn’t already written about self-control and the importance of keeping calm when wild animals are around (“Walking Lessons”, blog 17 May) I’d be doing so now.  Yesterday’s news showed a clip of Alessandro, a 12-year-old Italian boy holidaying up in the Dolomites, walking steadily and carefully towards his mother’s camera, with a wild bear following a few yards behind.  If he’d broken into a run it’s likely the bear would have attacked, sensing fear.  Possibly a 12-year-old wouldn’t realise the danger as much as a full adult would, but the bear didn’t know that.  Alessandro did well.

For some reason, after that observation, the Peace mind started listing short items from his past for future blogs if they fit.  Some headlines:

They’re all short, and some aren’t exactly what they seem: the words are accurate but the details might cast a different light.  I’ve applied ‘Blogger’s Licence’, having just created the term.  Let me do one now:

We’re all familiar with the most popular Arab or Muslim names for males: Mohammed, Ahmed, Suleiman, Abdulla, Hussein, Ali and so on; and there are many more well-known ones.  Rarer names include Okba (actually my local Tunisian barber}, Haider, Munaf, Ramzi, Zafi, Ibaad, Khurram.  Everyone will have two or three names, perhaps more, deriving from fathers and grandfathers.

The Sudan village wedding (“Rites and Rights”, blog May 3) involved much shaking of hands and greetings: we were honoured guests.  One villager there, genial and with the air of someone important, introduced himself in Arabic.  Malcolm and I had already noticed him because of his striking appearance: dark skinned of course, but his skin had a very unusual red glow; and his hair was something between mid-brown and ginger.  We had a feeling that decades earlier the British District Commissioner had been enjoying himself.  We were right.  As we shook hands the man smiled, anticipating our reaction.  His first two names were Ramzi MacDonald.