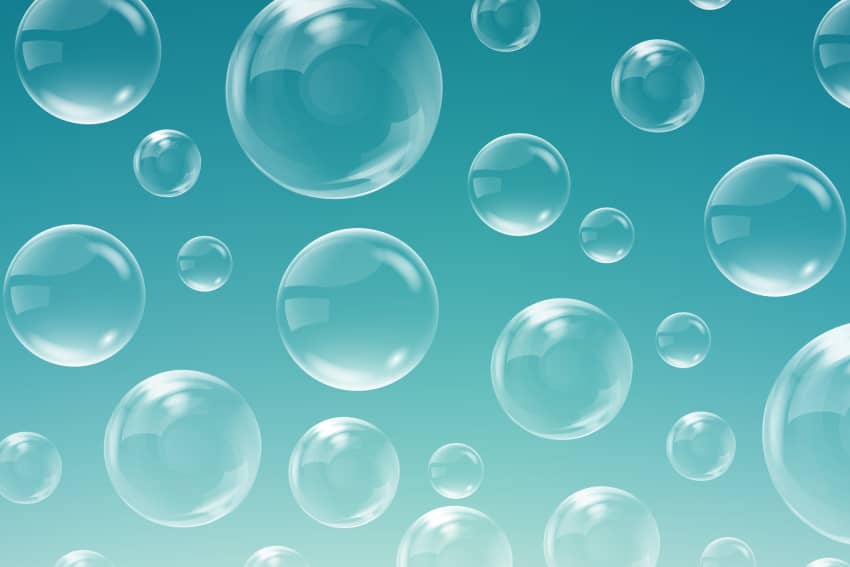 Over the years, with different friends and as a bit of fun, we’ve talked lightly about ages past and the period that each of us would like to have lived in.  It was often shallow, and ignored the darker sides of life at different times in our history, and often presumed that one would be of a certain class and so on.  And more often than not our whimsical views were based on literary descriptions of a time and culture, often remote from the realities.  But it could be humorous, especially when challenged.

I generally plumped for Britain’s early to mid-Victorian era, but only so long as I was elevated to the lower nobility at the very least.  Naturally!

Moving away from the fun and humour though, I still admire how good writers of that period articulated simple principles – ways of behaving, attitudes, beliefs – in simple ways.  For this is Wisdom (blog 10 May here) and Invictus (20 September blog here) are great examples.

A jingle has been going round my head recently, another familiar poem that summarises a whole attitude to life, and again it’s been part of me for a long time.  It’s by the Australian poet Adam Lindsay Gordon, and I admit that I’ve never read anything else by him.  It’s lighter than Invictus but it still contains strong, simple principles:

Question not, but live and labour
Till yon goal be won,
Helping every feeble neighbour,
Seeking help from none;
Life is mostly froth and bubble,
Two things stand like stone,
Kindness in another’s trouble,
Courage in your own.

They were romantics, those writers and poets.  These days do such sentiments sound hackneyed?  Or outdated?  I think not, or at least I hope not.  We hear bad news almost everywhere, but there’s also heroism and self-sacrifice everywhere.  Frankly, it can be tempting to become a Grumpy Old Man, complaining about the younger generation and its low standards, just as the G O Men in ancient Greece and Rome did; but I want to believe that in human behaviour and relationships nothing really changes; it’s the surrounding scenery that changes.  Isn’t that so?  Perhaps that’s simplistic. Anyway, those eight lines work for me.

And a question.  I don’t read much contemporary poetry these days.  Are there poets spelling out virtues, simple principles of life, belief and behaviour, as Hope did in Wisdom, as Henley did in Invictus and as Gordon did above?  Anyone know?

Had a note from the National Hospital regarding UCLH plans.  A surgeon has been recommended. An anaesthetist has been recommended and will be back at work tomorrow.  No operation date yet because they will have to match their busy schedules and also try to get the recuperation bed booked for the days required.  So we wait, but there’s movement.