The other good idea …. 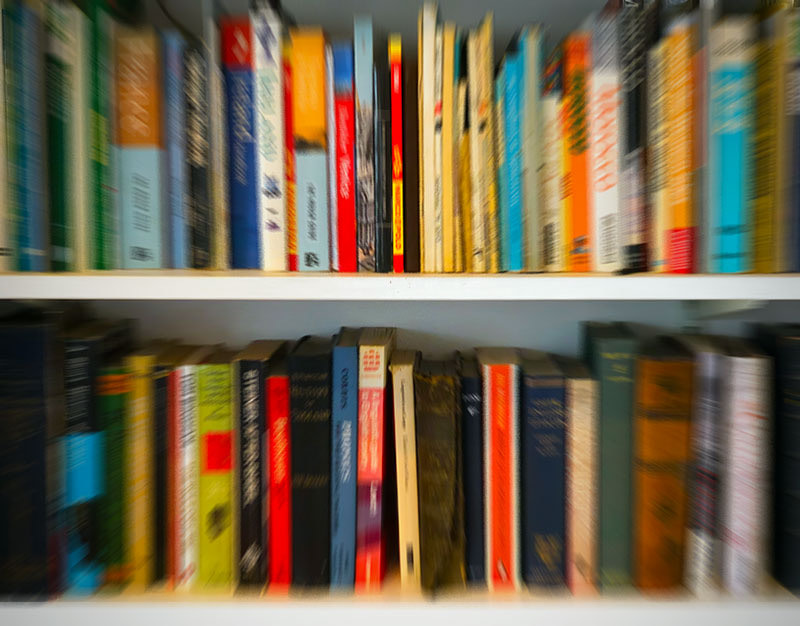 Yesterday there was the idea that artefacts might be worth describing, some of the things acquired in various ways over the decades.  They might each tell a little story and perhaps, combined, there could be a bigger story.

Today’s idea: books.  Thank you Chris, godson and great mate.  You suggested that I choose books that I’ve really enjoyed, and then sketch out how, where, why, when and so on.  That’s another good thought, so in a few days I’ll start that also.

The interesting thing about this mini-project is that there will be NO temptation to choose books of ‘literary worth’ simply because of their so-called literary worth. The focus will be on the context, the emotion, and the reasons it was generated.

Believe it or not, I have been known to read what some might consider absolute rubbish.  OK, OK so you’re not surprised!  Fair enough!  And I’ve also been known to write what some might consider absolute rubbish.  Yes I know – no surprises there either!   Anyway, I’ll choose what I’ve enjoyed and will try to explain why.  No real idea what the books will be at the moment, but inspiration will dawn.

Yesterday’s blog showed the ‘theme pic’ for each artefact blog – a stained glass window in my flat.  The pic at the top today will be the theme pic for the book blogs. Like the stained glass it’s also mine, part of a bookcase here and slightly out of focus to protect my reputation ….

No doubt there will be other things to write about.  When the Muse settles on the shoulder the keyboard will be tapped.  That’s all for today though, other than to thank Chris again, and Janet and Camilla and little Jack, for visiting two days ago and giving me such an enjoyable hour.  Malcolm would be proud.