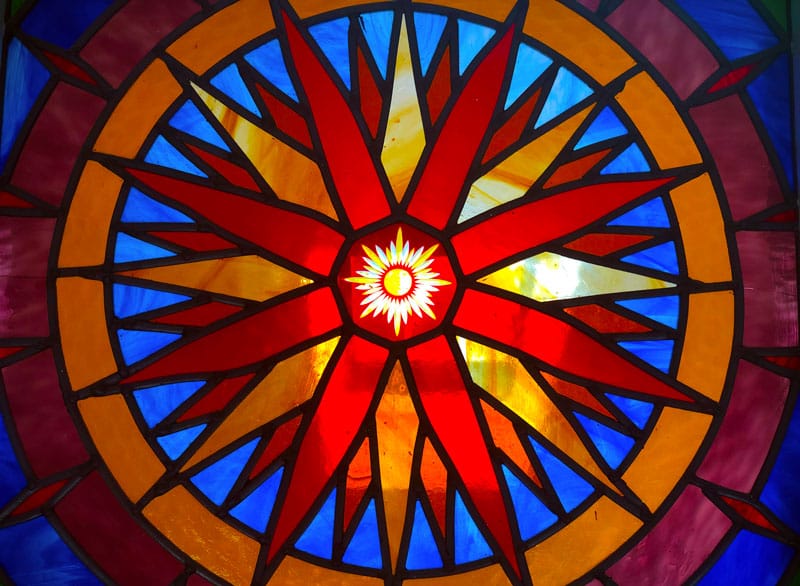 Someone’s given me an idea.  Someone else has given me another idea.  Both are suggestions for continuing the blog in slightly different ways from those of the past.  There’s been some ruminating here, but I reckon they’ll work without too much effort from DP.  So here’s the first one.

I’m not a collector of anything in particular.  The artefacts that adorn, or clutter up, the Peace household are a random mix of things that have caught my eye over the years; and that I’ve thought attractive; and that I’ve bought or have been given.  We all have different tastes, and as I look round the homestead  there seems to be no theme or special connection between them other than that I like them.  That’s probably the same for everyone.

Anyway, the suggestion is that I choose one, photograph it, and then do a brief description of the history: how, why, who, when, where, and so on.  Then another one on another day,  And onwards.  With giggling humility one thinks of Neil MacGregor’s ‘A History of the World in 100 Objects’.  I reckon mine would be “ A Trudge through the Life of Peace in 30 Objects’.

This seems worth a try.  Naturally I know how each item got here, but actually writing about each one could trigger extra memories, and as the numbers grow who knows what pattern might emerge?  Perhaps I’ll learn more about myself.  Or it might turn out to be just a dull list.  Anyway, I’ll give it a go, starting in a few days.

There will be one ‘Theme Pic’ for all these individual blogs about artefacts.  The image at top right wasn’t extracted from some online image store.  It’s actually mine; it’s part of my home, one of the stained glass windows in my Marylebone flat.  When that appears, readers will know that the blog will be about one of the items in the flat.  The picture of the object described will appear in the text, larger than the normal pics there.

Well, it’s an experiment, so I’ll kick off in a few days from now.