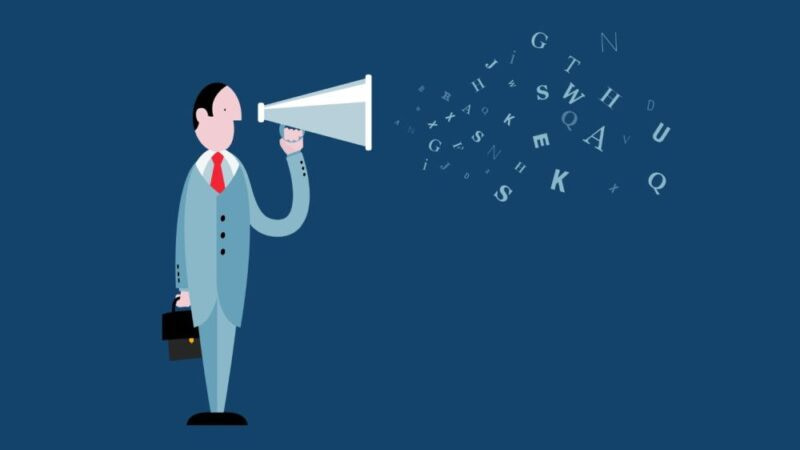 Two days ago I had the pleasure of a Zoom chat with Professor Tony Watts who set up the MNDA Fund in my name.  It was a general catch-up call and Tim joined us, partly to translate my growling.  I also did some text to-speech typing, generating the e-voice that you heard in previous blogs and in the 75 minute Zoom talk.  Frankly I’ve not really progressed very much with that.

A simple question from Tony prompted today’s piece.  He asked, “How do you communicate these days?”  This might help others facing the disease, or those caring for them.  Let’s take stock.

The Growl: if you’re with someone regularly they can often understand a little from the context and from vowel and intonation patterns.

The Body: ever played Charades?  If so you’ll know how much you can transmit by hand and arm gestures.  And shoulders, and even the face despite the MND distortions.

The Alphabet: BSL – British Sign Language: only the 26 letters, so 26 finger combinations.  Just starting on that.  Might be useful.

Note books: they’re around the flat, with pens.

A4 white boards: they’re around the flat, with markers and cloths to erase.

– on the iPad I sometimes use Notes, and show it to Tim or whomever.

– on the iPad the text-to-speech software provided for my e-voice.  I type, then press ‘Go’, and out comes the gravelly DP voice, replicating the text including the many typos, thus creating confusion all round and wasting everyone’s time.

– believe it or not, immediate messaging such as WhatsApp is also useful, even in a small flat like mine.  If people are in different rooms when I want to say something, it’s often easier just to send the message. Strange but true.

And the matter of Alerts, if no one else is around:

I have a wrist strap with a red button which, when pressed, causes a little machine on the desk to ping and ding for a few seconds and then someone speaks, a real person, saying my name and asking if I’m alright.  If I say I’m in trouble or if I don’t reply they will call the emergency services, who know how to enter the flat.

If I can get to a phone, 999 will bring the emergency services.

My excellent immediate neighbours, friends for decades, will hear if I shout.

Similarly, other neighbours will help.

There’s a scheme called ‘Co-ordinate My Care – CMC – which should tell all medics, therapists and the emergency services about my condition, where to find key documents such as Powers of Attorney and instructions to doctors.

I have another wrist band, from the MNDA, alerting everyone to my condition and warning that giving me oxygen might do harm.

The mobile phone has a permanent message on the home screen, saying I have MND and can’t speak – and that I can hear and understand!