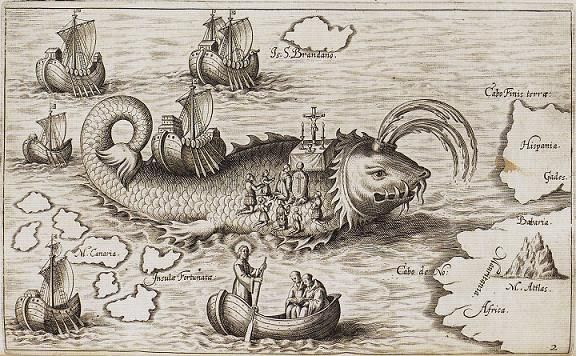 Well that was easy, the ‘Oz before Oz’ challenge three days ago.  Well done, the Sherlocks.

I said how stimulating I find these maps, especially when musing on the stories they tell: stories of fact, of suspected fact, of rumour, and of downright fantasy.  Here’s a great one, endlessly fascinating, to me at least; and it’s absolutely core to two of the most dramatic years of my life, 1969 to 1971, living in that same ramshackle little township on the Blue Nile called Sennar, which hundreds of years earlier had been the capital of the powerful Funj Sultanate.

If you’re interested, click on it, zoom right in, and do your own exploring.  It’s worth it.

A few things you could look for:
– How many Kingdoms?  I don’t have an answer.  Lost count!
– What year was it published?  I don’t think it’s there, but no doubt a sleuth will find out.
– And here are some things that are there, most in the realms of suspected fact, rumour and fantasy.  Have a look:

Being somewhat protective of my ‘Sennar, capital of the Funj Sultanate’, I’m a bit miffed that here it’s spelled ‘Fungi’!  Disgraceful!  But there’s much more.  Anyone find anything especially interesting?