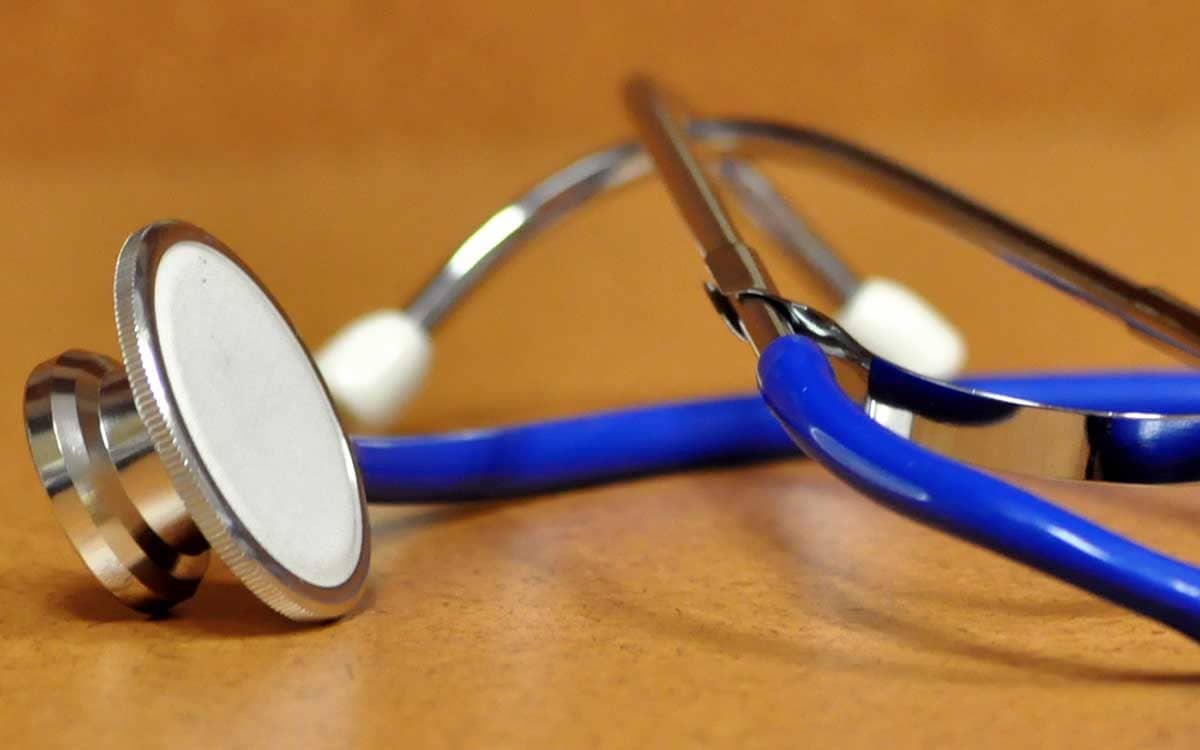 Today’s will be skipping around.  As you know, each day’s ‘post’, as the software calls it, is launched to a salivating world at 0900 UK time, so it’s normally written the day before.  And that’s what I’m doing now.  Going through a bit of trouble physically though, so the health thing will be a part of it, and then a different item to lighten the tone.

Peace of MND:  it’s a strange time.  In some ways there’s little to report.  On the other hand getting through each day is becoming more and more difficult.  The good news is that legs, arms, and brain seem alright although there’s some fumbling in the first two and increasing short-term memory loss in the third.  As an optimist I’d normally say it’s “just age”, but reluctantly I know it isn’t. The MND/ALS is showing signs of travelling outside the bulbar area.  Day by day though, as I’ve said in the past, it’s inside that area that is the most problematic.  The latest.  Let’s get it over with in one long paragraph:

The voice continues its descent towards oblivion:  a growl, slow slow delivery, some consonants unpronounceable unless I stop at the word, focus hard, and then force out a slow approximation.  The tongue can hardly move.  With an immobile tongue, food can go anywhere in the mouth, out of control, and dangerously down to the lungs. The lips have no strength, and although they can sense it if I touch them, they don’t send me any signals when food or liquid is about to drop out.  All food is now minced.  Still using a teaspoon for food; head rolled backwards so that gravity keeps the food in.  Because the tongue can’t move I have to angle the head or use fingers to get the food near to where I can swallow.  Can’t swallow anything solid: tried a tiny sleeping tablet last night – the first for many many nights – and it stuck at the top of the throat, impossible to swallow or remove.  Took me minutes before it would go down, helped by yoghurt.  The gums, like the lips, do register when I touch them but they’re also numb and hopeless in alerting me to food stuck between the teeth.  Getting that food out can be extraordinarily difficult. Just been told that the dental hygienist is available one day per fortnight, so now have an appointment in July.  I might be approaching the danger zone: eating less than in the past – not a problem as I ‘enjoyed my food’ too much then – but I’m now also losing my appetite.  Hardly ever feeling hungry, it would be easy to go through the day without food.  Losing weight though – noticeably the cheeks are caving in – is dangerous, especially for someone with MND/ALS, so for the first time in my life I’m forcing myself to eat.  That’s really strange.  It’s also bringing closer a very difficult decision: to have the permanent tube in the stomach for feeding, hydration, nutrition; or not.  And if not, the day draws closer when I’ll have to return to Zurich.  The truly huge amount of saliva is still a truly huge problem, and the constant swallowing to get rid of it does affect breathing – gasp after gasp.  I’m told it might actually be a normal quantity, but that the muscles simply aren’t doing anything with it so I have to consciously swallow every few seconds. Sleep: getting about four hours without a tablet, and five with, but probably that’s the same for many who’ve been told to shield, so it doesn’t upset me so long as it’s not making the MND worse.  The final really annoying thing is the masks.  I have some excellent privately-made masks, but when I do go out (a little shopping and the park walks) it feels like suffocation caused by the saliva and gasping for breath under the fabric.  So difficult.

So there, in one very long paragraph, is the current state of play.  I’ve said all of that before but the message today is simply that every bit of it is worse.  On the bright side, the park walks are still fairly easy …. once the mask has been pulled down to below chin.

Food, Glorious Food!  A request from someone who’d like to hear about odd food that did go down the Peace throat years ago.  So, consulting the archives:

Sudan: the staple food was soup and/or a dish of beans, tomato, a little onion and, if you were lucky, some lamb and cheese.  And more beans and more beans.

In the first few months in my little Blue Nile township I stayed in a tiny ‘Rest House’ where the food was much better than the staple diet later when I lived in the madrassa.  Here it is.  Breakfast: soup followed by small pieces of fried fish or lamb’s brain in batter, followed by omelettes and liver in oil and a lot of bread.  Lunch: soup then stewed meat and okra, then dry spaghetti and mincemeat.  Dinner: soup then ‘large fish’ then pigeon and chips.

Sudan, a picnic with some Sudanese teachers, the older schoolboys (late teens) and a couple of sheep.  The boys killed and skinned the sheep and then cooked the best parts.  Politely they offered me the knife ready for the throat of the second one, and politely I declined.

Sudan: one day at the house of a local, one of the dishes was impossible to swallow.  Just in time he told me not to try – just chew for the taste and then take it out: it was camel’s stomach lining.

In Saudi Arabia, living first on the airbase and then in compounds, the food was pretty normal ‘western’.  On occasions though one would eat with Saudis, and for a few of the more senior Brits who worked with the Air Force that could include meals in palatial rooms, floors covered in rugs.  We’d sit on the floor cross-legged in circles as the food was brought into the centre: generally a steaming sheep’s carcass, beautifully cooked and really delicious.  And bowls of flat bread and rice.  We each took what we needed by hand.  One abiding memory is of a Saudi colonel in his 60s, a friendly man who wanted me to taste the best of the meat.  “Mr Peace”, he said, “You will enjoy this”.  So carefully licking his fingers clean he leaned forwards to the hot meat, felt his way to somewhere inside the hot carcass, pulled out a lump, and carefully placed it in my hand.  “Well thank you so much, Colonel”, said I, inwardly wincing.

One evening in Italy in 1967, we small group of Cambridge students had some difficulty with the menu so in ignorance we ordered something just because it sounded nice.  Google ‘granelli meat’.

A final thing:  in the 23 April post I described how, after a few weeks in the Libyan Sahara, one could develop a sense of soft sand ahead when driving in the desert.  It was difficult to describe but it was real.  Years earlier in the Sudan a similar type of sensitivity developed: eating with one’s hands. Few used knives and forks, and normally they were not provided.  One took food by hand.  In time the sense of touch developed: the hands could detect the better meat.  I should have said that to the Saudi colonel, and helped myself.