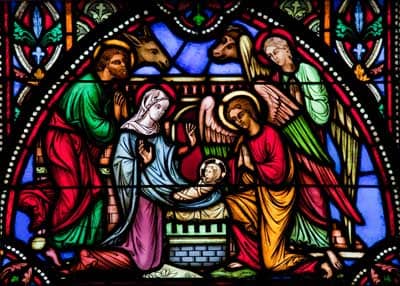 It’s almost Christmas.  What a year, for all of us!

Thank you for helping to fund research into MND/ALS.  It’s exactly three weeks since the MNDA’s David Peace Fund was launched, and as of today it’s raised over £6,500 just in single donations. At least £700 p.a. more has been given in regular direct debits, and that figure is probably higher.  Please, if you have contributed regular sums or if you decide to do so in future, and if it’s because of your friendship with me and you want your regular donations to be recognised in that way, do say so in the ‘Other Comments’ box on the MNDA site, otherwise we won’t know.  If you do mention me and the DP Fund, the Association will then tell Professor Tony Watts who set up the Fund, and we can add them to the Fund total and report back to you.  The links are now at the bottom of each page in this blog.  Thank you.

Now an apology, but I know everyone will understand. I’ve not been able to send Christmas cards or a Christmas letter this year. The cards were just a bit too much, all things considered.  And I asked myself, who needs a DP letter after you’ve trekked through 160 bits of DP ramblings in the last 9 months?

I’m staying with Tim over Christmas and New Year.  It looked like my neighbours were going to be away so I’d be in the house alone with eight empty flats at a time when I might need help.  He wasn’t joining his family, and his place has two bedrooms and bathrooms and is about 15 minutes walk from mine, and he’s up to speed on my medical needs, so it made sense.  It’s had another advantage: despite my doubts we’ve done a short video.  I say “we”.  In fact it took about 30 minutes of fun from me and about four hours of stitching and darning from him.  It’s below.

I’m signing off now until the New Year.  Wherever and however you’re spending this season, with loved ones or without, you know we’ll get through it.  Have a jolly time.  Merry Christmas.  And thank you.