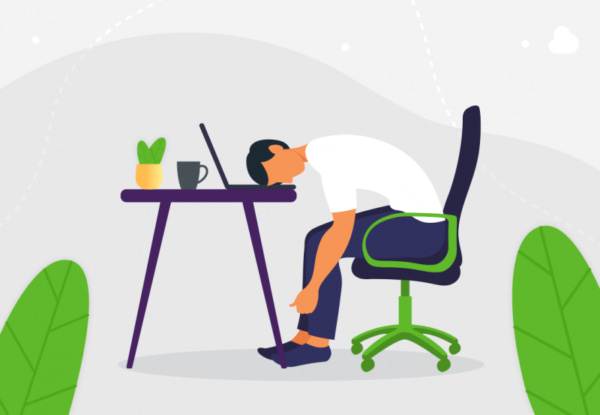 Yesterday afternoon was rather unusual: I watched television for a few hours.  It was the debate in the House of Lords, the Second Reading of the Assisted Dying Bill.  133 Peers spoke.

In many ways it was frustrating.  I wondered if some of them who opposed the Bill had actually read it.  A number of them introduced arguments implying it would be a threat to the elderly, the physically disabled, the depressed and other groups, whereas it applies only to those who are terminally ill with less than six months of life left and who demonstrate they are mentally capable of making an independent decision.  Age, disability, depression are not the criteria.

No point in debating it here.  Suffice it to say that the vote to take it to the next stage, where it’s examined in detail and can be scuppered in a different way, was unanimous, so the outcome was the right one from my point of view.

I feel I’ve done enough on this.  I had never intended to be a campaigner.  I wanted a quiet life and end, but the blog caught the eye of DiD, who asked me if they could tell my story, which led to the article in The Telegraph, then the BBC interview, then more recently the release to the media – Sky News and a myriad of local outlets. Finally, a few days ago the ITN programme Good Morning Britain asked if I’d do a pre-recorded TV interview.  That I declined, asking DiD to tell the producer which they willingly did.

Looking back, I’ve no regrets and I think DiD has done a great job.  Hopefully my involvement has helped.  But I feel I’ve done enough.

“And when the One Great Scorer comes

To write against your name,

He marks, not that you lost or won,

But how you played the game.”

So on to other quieter things, when I can.