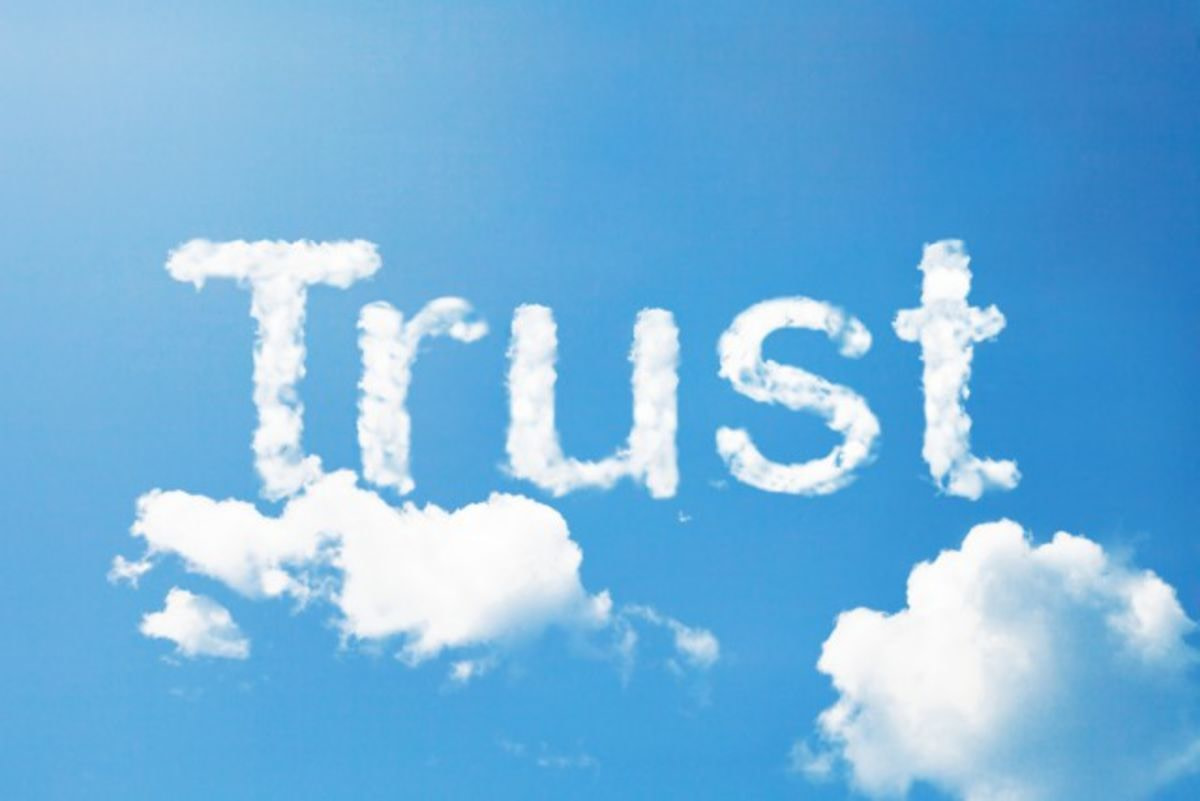 In the next day or two I think I’ll describe a Christmas trek in a remote, beautiful area where, if we were there now, we might well be killed.  Be assured that it wasn’t in prospect then, so there was no heroism.  And, thinking of yesterday’s theme, the account will be based on good evidence – letters home from two of us, many pictures, and recent reminiscences.

Those thoughts about truth, honesty and trust brought to mind situations that we’ve all been in, where such honourable qualities also produce dilemmas.  Whether this is worth talking about I don’t know, but I’m at the keyboard and I’ve started so I’ll finish.  Here goes.

We can hold a position of trust that demands high standards of confidentiality, and yet for one reason or another we decide to break faith.  Or we’re told something in confidence and we promise not to tell anyone else. Then some people enjoy relaying the private information to others, always adding, “But don’t tell anyone else” (and generally ending up losing people’s trust); while others never, ever, betray a confidentiality even if their silence harms people.  And some are in between, relying perhaps on their judgment of each situation.

When is there a moral or practical case for disregarding protocols, or releasing information given to us in confidence?  If there’s an answer I suppose it has to be … “It all depends on the situation”.

Some time in the first half of the 1980’s, holding a position of trust, I broke faith.  The Saudi Commandant of the RSAF institute had received a report that a BAe employee had been seen breaking the law; some sort of sexual situation and highly illegal.  He was a member of my staff.  The Commandant made a mature decision: preferring not to get involved initially, he handed the matter over to British Aerospace.  A sort of court was convened, three ex-RAF officers and me.  It was essential to be, and to be seen to be, impartial: a dispassionate enquiry.  I knew that the young man was naïve: he’d arrived in SA only recently, from the morally far more liberal western world, and he had no idea of the seriousness of the accusation.  Rightly or wrongly I felt he should know the reality before the enquiry, but officially I was not allowed to interfere with the process or influence him in any way.

Well I did, and in doing so I put my own job on the line.  Taking him to one side the day before, I said, “Paul, I am not suggesting in any way that you should lie, but whether or not the allegation is true you must understand two things.  First, if you say it’s true you will lose your job, you’ll be sent out of the kingdom, and probably you will not get a good reference for any future employment.  Second, if you tell anyone I’ve spoken to you in this way, I will lose my job and I will also be sent home”.  The shock was obvious, and the dawning realisation that he was now in a very different world.  The next day, under strict protocols and with every word carefully measured, we four interviewed a very tense young man.  There were a number of questions about time, place and other things based on the allegation, and then two or three crucial questions.  “No”, he said to each.  We had the feeling that truthful answers would have been ‘Yes”, but in the absence of clear evidence we reported back to the Commandant that there was no proof, that we had to presume that Paul was innocent, and that if the Commandant wished to take it further we would have no objection.  Wisely I think, and perhaps with a sigh of relief, he declined.  Paul kept his job, and so did I.

That was a matter of breaking protocols.  There’s also the matter of whether to betray personal  confidences.  We all face these situations from time to time.  I find it difficult.

I’ve done quite a lot of voluntary work in the last decade or so, helping to run social organisations linked to more formal organisations.  My predecessor in one role told me that I would probably become the confidant of a number of people, some of whom I might not even know very well.  He was right: over the years people wrote or occasionally phoned or met, and they shared with me their views on all sorts of things, apparently feeling that because I was a volunteer, not salaried and with no commercial or financial incentives, they could trust me even without really knowing me.  These confidences, often unwelcome, seemed to come with the job as my predecessor had predicted.

At times it was quite strange.  I think of a phone call from a woman I’d never met – the wife of someone I knew only slightly – telling me that they were removing from their will a six-figure legacy to a particular organisation, and why they were doing so.  At other times emails arrived expressing serious anger at what the senders perceived as lies being told (not by me!): for example allegations of misogyny against them or their partners, or untruths about the past, or mistreatment of vulnerable people.  And good news also of course, but still not anything that they really needed to tell David Peace about. The unsalaried volunteer, no-business-remit, no-axe-to-grind position seemed to generate trust, sometimes unwelcome, always unsolicited, and always ‘in confidence’.

That type of  ‘in confidence’ situation can be frustrating.  It’s tempting to remedy problems by telling others, i.e. by breaking those personal confidences, so that practices viewed as unpleasant can be changed before more harm is done; but it does definitely mean breaking confidences, and many of us refuse to do that.  One can try to relay the information in general terms – no names – but the other person or organisation might demand evidence – names – before changing behaviour or practices.  It’s galling when that happens but I don’t think one should take the easy way by saying, “Here’s the the truth, with names, but don’t tell anyone I told you”.

We’ve all been in these positions: we can help other people or organisations, or save them from harm, but only if we break faith with protocols or with those who’ve entrusted us with their private information.  I’m no saint, believe me.  I felt I did the right thing with the allegation in Saudi Arabia, though others might disagree.  What should one do with personal confidences?

Not sure why I wrote all that.  A sudden fit of morality?!   Still, it’s my blog so I’ll do what I like.  Enough though.  No more moralising.  If you’re not a saint you shouldn’t be doing it anyway!