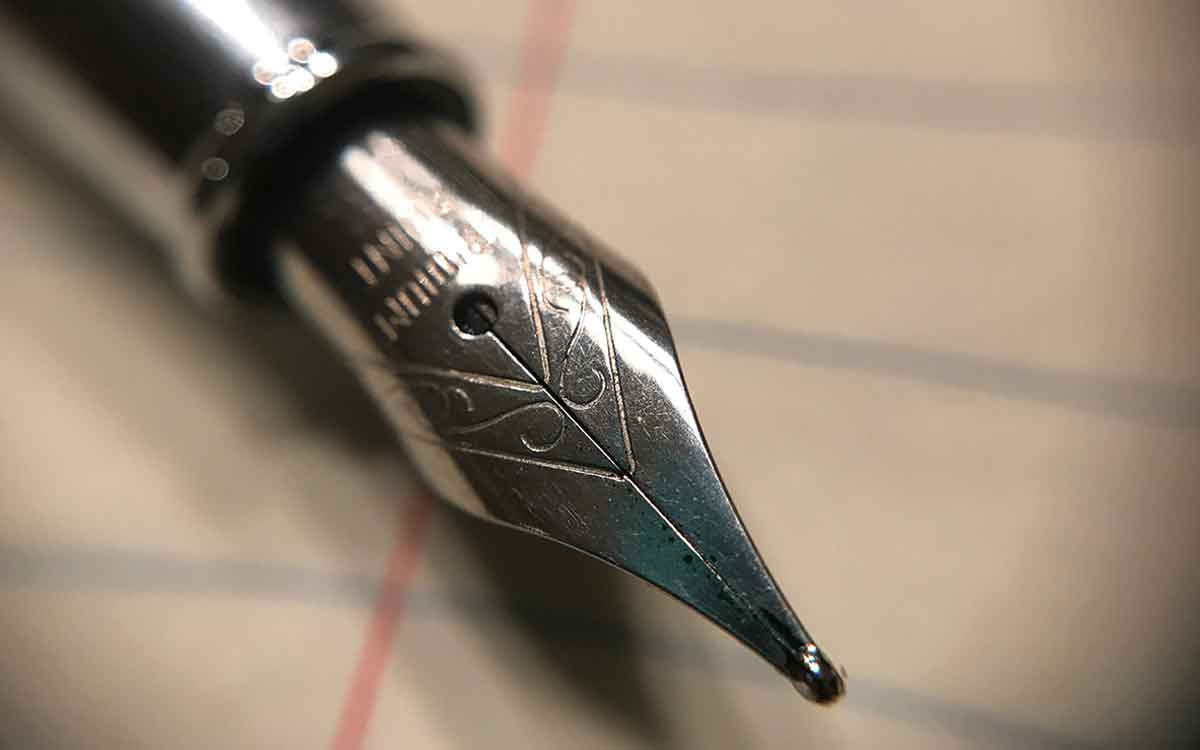 I started the blog with four broad intentions: periodically to let friends know how I am;  to write down some unusual incidents from the past as a sort of record;  to comment on current events if I felt I had anything to say (because the physical voice might not be able to do so for long);  and now, during lockdown, to “fill the unforgiving minute / with sixty seconds’ worth of distance run” (see Kipling here).

For those still reading it, thank you.  And for those who have actually told me they are reading it (because I’m never going to ask!):

Thank you Caroline, for reminding me that your father’s life was also saved by the atom bombs.  Thank you Anthony, for asking about desert life: I’ll tackle that shortly.  Thank you Janet and family for encouragement and for your appreciation of some of the references.  Thank you Robert for reminding me to tell of a strange encounter in North Africa.  Thank you Michael for your scurrilous comments and the promise of a first class bottle of wine – I’m holding you to that! – when we do meet.  And thank you to the dozens of other great friends who have written in from the UK, the Channel Islands, the USA, Germany, The Netherlands, Austria, Thailand, Sweden, Ireland – and apologies if I’ve forgotten anyone else.

A few have asked my permission for them to send the site on to others.  Thank you, but there’s no need to ask.  Just do it if you think anyone might be interested, and especially if you know anyone involved with MND/ALS in some way. So as not to waste their time, I suggest you explain to them that it’s serving more than one purpose (see the first para above) and that it would be best for them to start with the first entry on 1 April and then gradually catch up.  That should help them to keep things in context.

To everyone, I know that you understand why my email replies have been rather brief, and why our phone conversations have been shorter than in the past,  Thank you.

[Tomorrow, unless other inspirations muscle in, probably some jottings about life in the desert]