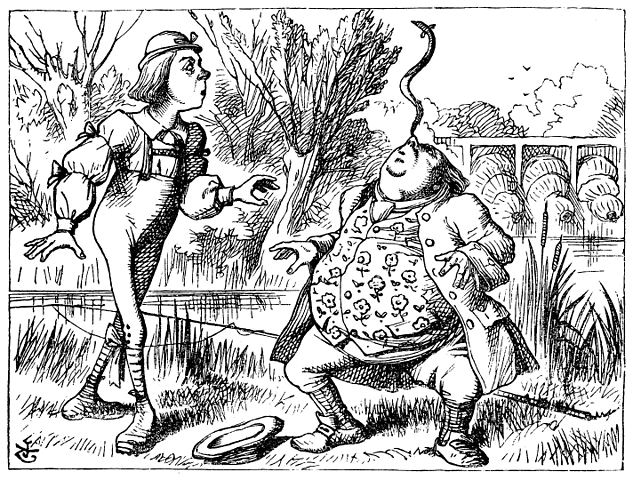 Here’s a bit of fun. I’ve lost my physical voice, permanently, but in this quiet period of lockdown, with few visitors other than therapists, there’s not that much to say.  I get by.  Latent acting talent. You’d be impressed by the range of facial expressions, hand gestures, body language and guttural cadences I can muster. Gets the message across about 50% of the time. Actually you wouldn’t be impressed at all because it’s ridiculous, but it raises a laugh. I also use A4 size whiteboards and erasable pens.

It’s a topsy-turvy world. If you’ve read earlier blogs you’ll know the body is enjoying Botox, and Pavlovian responses, and something akin to housemaid’s knee, and eye drops that go under the tongue, and travel sickness patches behind the ear for someone who doesn’t travel, and soon a high collar (not the Victorian gentleman type), and a walking stick, and Peggie the feeding tube. Quite a bundle.

But what of the voice recordings?  Months ago I described how the MNDA and NHS supplied me with American software for ‘voice banking’.  Hours and tedious hours were spent with a quality headset and microphone, repeating 1800 sentences it supplied. Each was measured and had to be repeated again and again until it was just right in terms of speed, volume and clarity. 1800!! And believe it or not, most of the sentences were taken from The Wizard of Oz!

Anyway I did it, then sent the whole record over to the States, then they mashed it all up and sent it back as some sort of database, to be used by text-to-voice software also supplied. That means I type what I want to say, and then the iPad turns it into what is euphemistically called “Speech”.

Friends, the voice was already suffering when I did the recordings. They couldn’t work miracles. It’s come back and it’s really rather odd.  I can use it, and I know it originated from me, but somehow it ain’t me. The software offers other voices though – you know, the ones you sometimes hear in public announcements. They could be used instead.  So what am I to do?

Help me!  In this topsy-turvy world of mine let’s have a bit more nonsense.   Here it is.  Into the iPad went a text: “You are old, Father William”, the nonsense poem from Alice in Wonderland.  The first two verses are spoken by ‘Arthur’, then two by ‘Rob’, then ‘Daniel’ does two, and finally the disembodied and mashed up yours truly. What do you think?

You are old, Father William

“You are old, Father William,” the young man said,
“And your hair has become very white;
And yet you incessantly stand on your head—
Do you think, at your age, it is right?”

“In my youth,” Father William replied to his son,
“I feared it might injure the brain;
But now that I’m perfectly sure I have none,
Why, I do it again and again.”

“You are old,” said the youth, “as I mentioned before,
And have grown most uncommonly fat;
Yet you turned a back-somersault in at the door—
Pray, what is the reason of that?”

“In my youth,” said the sage, as he shook his grey locks,
“I kept all my limbs very supple
By the use of this ointment—one shilling the box—
Allow me to sell you a couple.”

“You are old,” said the youth, “and your jaws are too weak
For anything tougher than suet;
Yet you finished the goose, with the bones and the beak—
Pray, how did you manage to do it?”

“In my youth,” said his father, “I took to the law,
And argued each case with my wife;
And the muscular strength, which it gave to my jaw,
Has lasted the rest of my life.”

“You are old,” said the youth, “one would hardly suppose
That your eye was as steady as ever;
Yet you balanced an eel on the end of your nose—
What made you so awfully clever?”

“I have answered three questions, and that is enough,”
Said his father; “don’t give yourself airs!
Do you think I can listen all day to such stuff?
Be off, or I’ll kick you down stairs!”