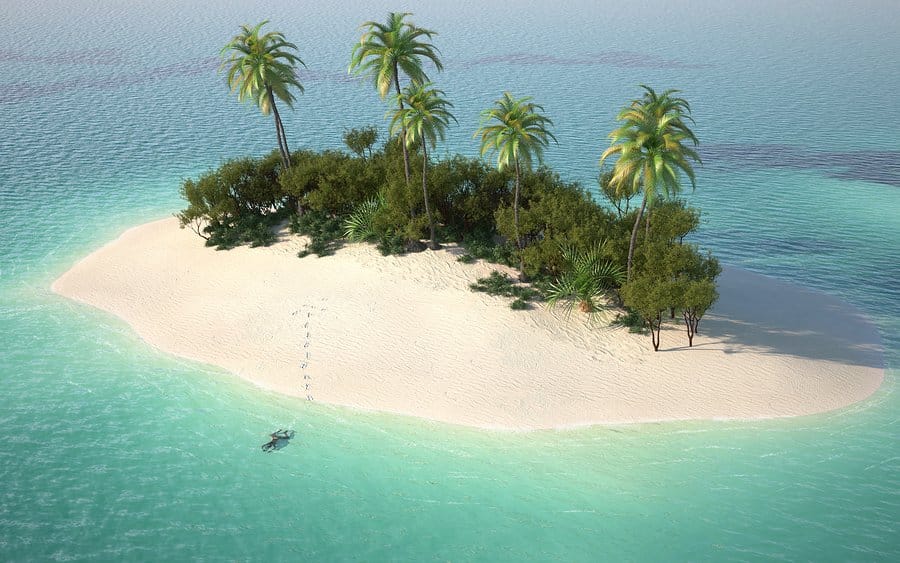 It’s one of those chance things.  Aged 17 and still at grammar school, I’d never heard of The Dream of Gerontius, Elgar’s masterly arrangement of Cardinal Newman’s poem.  If you don’t know it, don’t expect jolly, cheery, merry music. It’s about an old man dying, and his spiritual journey as he does so.

I sang tenor in the chorus in our church in Solihull, Warwickshire in 1965, a performance shared with choristers from other schools. The organist was my school’s music master, the orchestra a mix of fellow students and professionals.  The soloists were professional but alas, the combined memories of lifelong friend Lesley, who sang soprano, and I have failed to produce their names other than that the bass might, just might, have been John Shirley-Quirk.  Well, that’s good enough for Lesley and me!

Depths to heights: deeply moved and greatly uplifted, that’s how I was affected.  For a 17 year-old to sing about dying or to think much about it, or to be stirred by both, seemed strange even to me at the time, but it’s how music works, triggering the deepest responses of joy, sorrow, pity, elation, other hidden corners of our emotions and much more.  I fell in love with it and shortly after bought the record, a vinyl of course, featuring Janet Baker, Richard Lewis and Kim Borg, conducted by John Barbirolli.  It’s a real classic.  In fact I fell in love with Janet Baker too – sorry Les.

A more recent highlight: about 15 years ago I sang it again in the Royal Festival Hall as a member of The London Choral Society.  It was a great reunion of DP and The Dream, and it was symbolic also because the LCS had been formed in 1903 to  bring the piece to London.  A very special experience.

From that classic performance here is The Dream as it moves towards its end.  The sublime Janet Baker, as Angel, eases Gerontius’ soul closer to his final place in Heaven.  You might recognise the choir’s “Praise to the Holiest in the height”.   The Dream is not the sort of thing that will move everyone but it moves me.  And this is my Desert Island and I’ll play whatever Disc I want!

← PREVIOUS: Home NEXT: News from a friend →