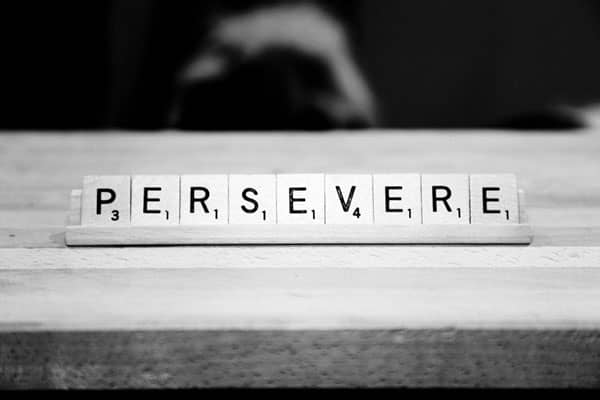 Two things.  First a stone, and easy for me because I’ve mentioned it before.  On my mantelpiece is this.

And this is what I wrote on 7 July:

“For some years I owned a lovely stone cottage in the Cotswolds in a tiny village – one shop and a pub – on a hill with gorgeous views across the valley.  Parking was difficult but an elderly lady in a nearby cottage allowed me to park on her drive.  She passed away and the house was bought by another woman, in her 40s I think.  White haired and with blue-tinted spectacles, she would invite me for drinks occasionally.  One day she gave me a present, a roughly hewn piece of rose quartz – see the pic.  “Touch it”, she said,  “Hold it.  And when life treats you badly, hold it close and rub it, stroke it.”  She was a white witch.  That’s what she told me anyway.”

This is not the best of times for me, but neither is it the worst of times.  With more information expected, and once I’ve made decisions based on that information, there will be clarity and relief before too long.

I hope this doesn’t sound pretentious but a poem springs to mind, a favourite that I’ve known and loved for decades: Invictus by William Ernest Henley.  The verses are popular so you might well know them, but I’d like to add them here.

In the 1860s when he was a teenager Henley’s left leg was amputated, and in the 1870s when he was in his 20s he went through a number of operations to save his right leg.  They succeeded, and this is his poem of thanks and inner strength.  Let me say right now that this David isn’t that strong, heroic William, and in all honesty I cannot claim his stoic fortitude.  It does touch me however.  It’s comforting.  And these days I try to find some echoes somewhere within myself.

Out of the night that covers me
Black as the pit from pole to pole,
I thank whatever gods may be
For my unconquerable soul.

In the fell clutch of circumstance,
I have not winced nor cried aloud.
Under the bludgeonings of chance
My head is bloody, but unbowed.

Beyond this place of wrath and tears
Looms but the Horror of the shade,
And yet the menace of the years
Finds, and shall find, me unafraid.

It matters not how strait the gate,
How charged with punishments the scroll,
I am the master of my fate:
I am the captain of my soul.