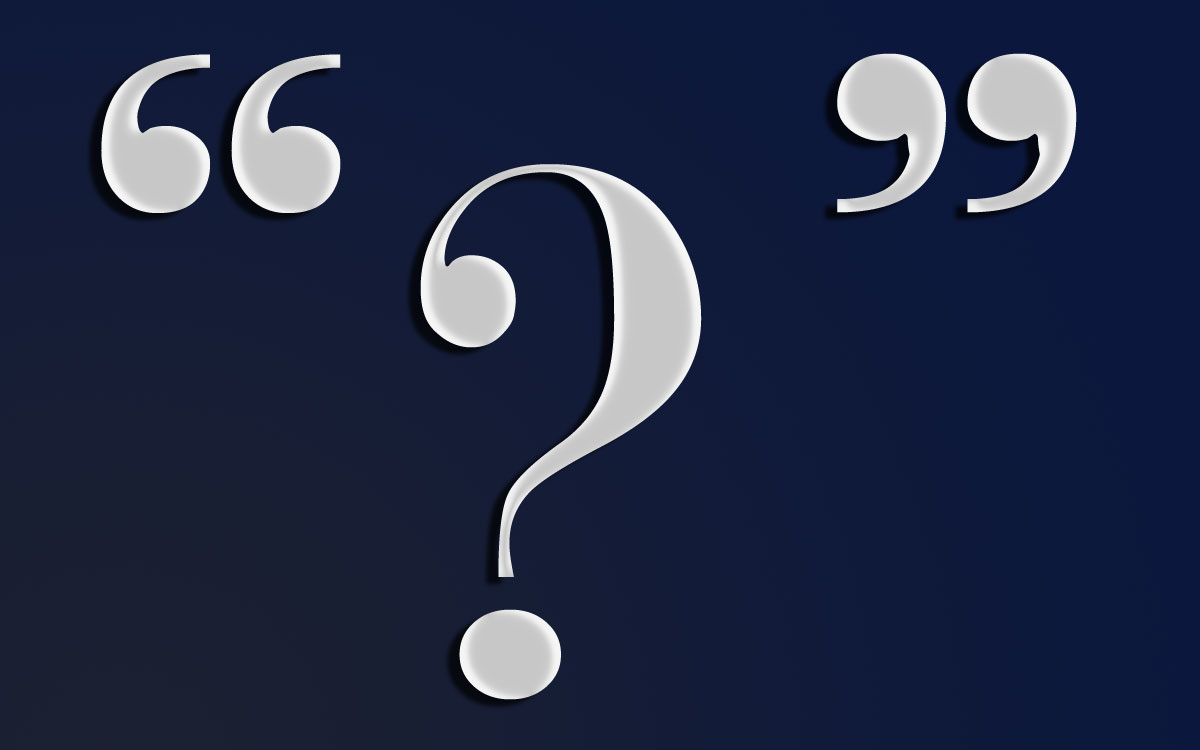 ‘Running hot’ seems to be the phrase used by those in government who want to get people back to work, children back to schools and so on, soon.  Recognising the increased risk to health and life they nevertheless have concluded that on balance that scenario is the lesser of two evils, the greater one being to delay it, resulting in the potential collapse of our economy, the bankruptcy of huge numbers of businesses, and unprecedented mass unemployment for a long period ahead.

It’s an interesting moral and practical conundrum:  what price thousands more deaths now, compared with the suffering of the whole nation for perhaps a generation to come?  The immediate versus the long term. The relative few (albeit many thousands) versus everyone (probably millions).  The hard-nosed approach versus the humanitarian – but in fact which of those approaches applies to which course of action?  Which route is Moral?  Which is Practical?  You can argue it both ways.

One person’s experience has stuck in my mind over the years.  While working in Saudi Arabia in the 1980s it was a privilege to know Bernard E, then probably in his late 70’s, a gentle, genial and very kindly man. One evening over dinner Bernard talked about his abiding dilemma.

In WWII he had been a prisoner under the Japanese, an unimaginably terrible time when men and women were beaten, tortured, starved and worked to death.  It was the practice in his camp for a few men to be called out during the late afternoon to dig.  They were digging their own graves and would be killed the next day.  On August 5 1945 Bernard was summoned and was ordered to dig.  He knew why.

The next morning, just after 8.am, a bomb fell on Hiroshima.  In Bernard’s camp the killings stopped.  Three days later came Nagasaki, and on the 15th the Emperor announced Japan’s surrender.  The best figures available seem to show that around 200,000 died from the bombs, either immediately or later from radiation.

They saved Bernard’s life of course, and it can be argued that the killing of 200,000 saved the lives of millions of others by helping to bring the war to an end.  Further, depending on how they see it, many people have concluded that the threat of nuclear war and the fear of mutual, guaranteed mass destruction have bequeathed to us 75 years of peace, in the sense that, through fear, nuclear weapons have not been used against mankind since then.

200,000 were killed and he was saved – that was Bernard’s dilemma.  For him it was more serious than morality or practicality however: it touched and challenged his deepest beliefs.  Bernard was an ordained minister of the Anglican Church.