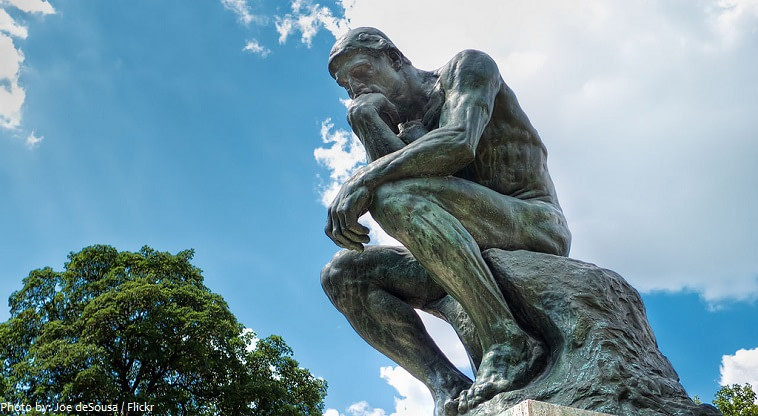 Twenty days to go till the hundredth, and we’re in reflective mode.  It’s about the blog.

So far there have been a number of days that include current news; a few days about the illness; quite a lot about DP’s background and life experiences; and occasional DP opinions and moralising – sorry about that!   It’s about writing to communicate all of that so I guess anyone reading has been piecing together more about Peace and his views.  That’s what a blog is all about.  But what have I, David P learned?

It has been, to quote a phrase, a learning experience.  What follows might help anyone who’s thinking of writing a blog in future, though naturally some of the points are relevant to my own situation.  This is what I think I’ve learned:

Keeping all of that in mind, this is the process right now.  Each day I:

Choose a theme or story, preferably unconnected with the entries of the last day or two.  Write it in my long-winded style (it’s easier).  Then go over it a number of times to (a) try to get rid of “Me, mine, I, myself”; (b) break the long sentences into much shorter ones; (c) through gritted teeth break it down even further into chatty, colloquial quasi-spoken English; (d) gritting even further, disregard ‘the rules’ –  be prepared to allow sentences with no verbs (so those aren’t sentences I suppose), to start and end with propositions, to ignore strict punctuation.  Then go over it all again to see if it’s retained the original argument and meaning.  Plus the question: If you’re going to moralise or air very personal views, think carefully about allowing a ‘Comments’ feature.  As readers know I decided against it until 5 days ago.

In early April I said the intention was to do an hour on this each day.  Well, not for the first time it’s an example of total failure.  Each day is taking much longer.  It’s my fault: I should learn to write more colloquially first time round, and in fact I am learning that but it’s taking a time.

All this leads to something mentioned early on, on 5th April.  Anyone writing a blog, or writing anything for others to read, should try to find their own ‘voice’.  A journey again: along the way it’s been really interesting to experiment with ‘voice’.  I never thought I’d write like this.   Others will do it differently, but I feel that while the physical voice is disappearing the blog voice is developing quite well – unless one’s a linguistic pedant of course.  For better or worse I’m doing it my way.