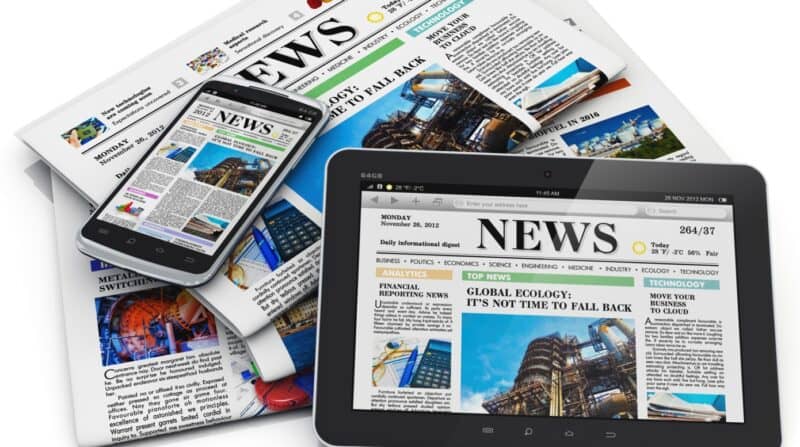 It wasn’t what I’d expected, but I should have realised it was likely.

On Saturday morning, two days ago, Dignity in Dying issued a press release about the Assisted Dying Bill going through Parliament.  It focused on the importance of the Bill and on the polls showing that the majority of Brits support such a change.  There were statements from Baroness Meacher who introduced the Bill and from Sarah Wootton the Chief Executive of Dignity in Dying,   There was also reference to my story, with quotes regarding the current Inadequacy of the law.  I thought it was well-balanced.  It’s here – click it.

We’d been asked to supply a few mugshots of me in case the news and other media outlets needed a pic.

They did more than that. They turned the whole thing over, pushing the DP story up front.  It’s not what I’d expected and not what I wanted, but I should have realised it might happen: they use the ‘human interest’ angle to grab and keep readers’ attention.

It was embarrassing for me but it’s done now.  I believe Dignity in Dying is pleased with the coverage and is confident that their main messages about the law and the nation’s majority views did get through; so it’s been worthwhile.