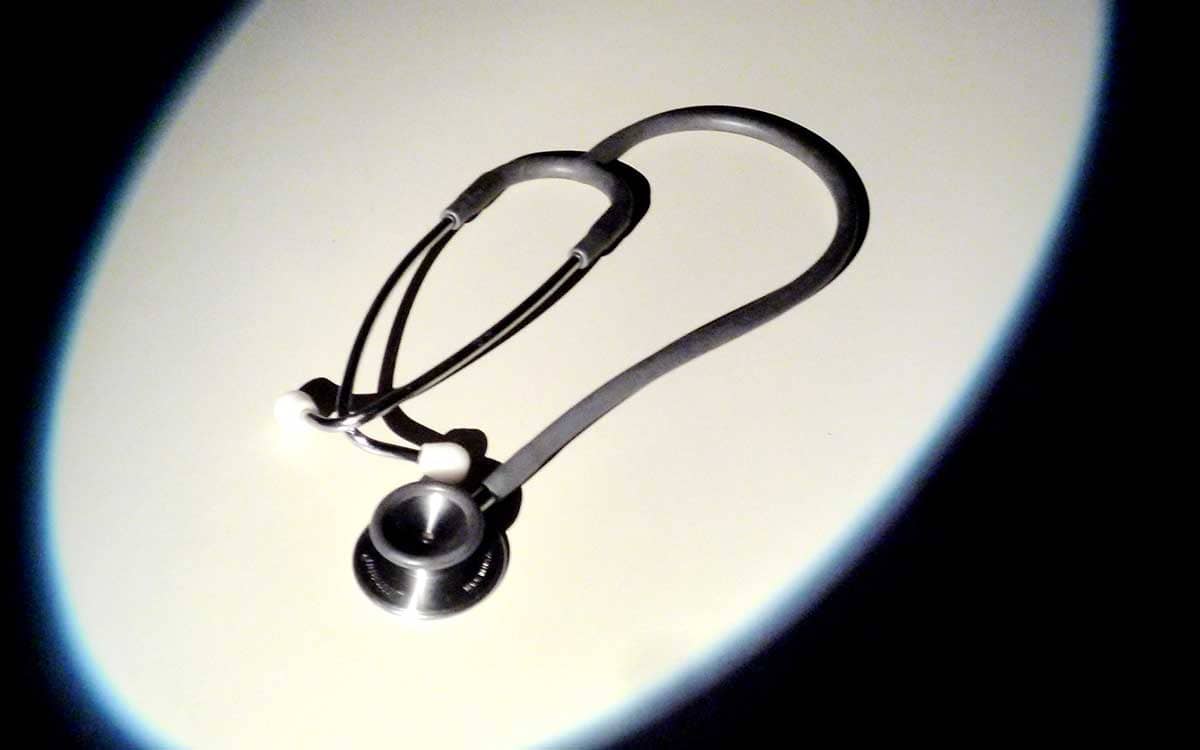 It’s been an eventful life.  My word it has.  Writing this blog has been as much an eye-opener for me as it has for others, but I must say that the last three days have been unique, totally different from anything in the past.

In the 5 months since the blog started i’ve been hoping not to make too much of the illness, but today I will focus on it.  I’m writing this from my hospital room on Wednesday afternoon (yesterday to you).  What follows might be complicated, but the 72 hours themselves have been complicated and, believe me, the emotions, hopes, fears and readjustments have been a helter-skelter.

Self-discovery.  On Monday I’m told I was actually fighting with the four women (two surgeons and two nurses) who were about to operate on me.  I was on the operating table and we had been joking, then they gave me the sedation and, unusually, I became completely unconscious.  Then when they began to put a camera down my throat I started resisting and used a lot of force.  They struggled, but because I was moving so much they decided it would be impossible to fit a PEG, so they stopped.  And I knew nothing about it.  I woke up in a recovery room believing the operation had been done.

They won’t attempt another PEG operation with sedation because I might react in the same way.  That option is now ruled out. The nurses were still talking about it this morning.  They were impressed: they said I’d make a good wrestler.

Now, the only way to have a PEG will be with a General Anaesthetic (GA) but the medics say that’s very dangerous for someone with MND/ALS because of oxygen and breathing difficulties: some patients don’t start breathing after the operation and they have to be ventilated, which is not pleasant, and there can be other complications.  Also, importantly, that procedure requires a few days of recovery in an Intensive Care Unit (ICU), and those places are difficult to book because of the Covid demands.

So that procedure is time-consuming and resource-consuming.  The situation here is that because of the need to keep ICU places for Covid patients, the hospital will do only one GA PEG operation per month.  That’s one a month!  Naturally there’s a waiting list, so I would have to wait many many months for the operation.  And there’s little point anyway: it’s very risky and not recommended for people with MND/ALS.

The alternative is to have a RIG, a different procedure than a PEG.  It uses a balloon inside, and a similar contraption to the PEG outside.

One difference is that to fit a RIG there is no sedation, just a local anaesthetic, so I would be conscious throughout.  It’s also more complicated – up to 90 minutes on the operating table compared with 25-30 minutes for a PEG – and there’s more pain and discomfort on the day before and for a few days after the operation.  It’s normally done for MND patients who are more advanced in the illness than me, e.g. for those whose lungs are already badly affected and can’t take sedation.

The hospital has been investigating when a RIG operation could take place.  I was told on Tuesday that if it can be done in, say, the next 10 – 14 days they would like to keep me here in hospital for the whole time – unbelievable, but now believable – because I’m in a Covid-free area and if they let me out it will be more time-consuming and difficult to bring me back in.  So there was a possibility that I would stay here for another week or two.

This is quite amazing. They are willing to look after me here for perhaps two weeks, with yours truly doing nothing – just keeping my place in this Covid-free area, ambling around in pyjamas and gown.  It’s been three days now, and I’m already bored.  Another week or two?!!.  Just how many more crosswords will that entail?  DP doesn’t fit well in a hospital single bed, so how many more difficult nights?  And they wake me at 6am every morning to take blood pressure and temperature –  how many more times will I be able to offer the Peace fixed, welcoming smile through the Peace clenched teeth?  There’ll be a fit of Peace grumpiness, for sure.

The specialist MND Consultant Nurse has been excellent, talking me through the RIG procedure and investigating how long I might have to stay here. She’s also aware that I haven’t yet consented to have the RIG.  Blog readers know what will happen if I don’t consent. That’s still an option.

Finally – and sorry for the long narration above – she and I had another talk this morning.  She said if she can get a guaranteed RIG operation early next week she’d prefer me to stay here.  If not she’d suggest I go home until she does have a firm date.  Three hours ago she emailed to say there’s no imminent possibility so she’s asking for a firm date in about three weeks’ time.  And, mirabile dictu (google it), I can go home today.  Yippee!

Hospital transport expected around 6pm, and then back to my own bed, bathroom, lovely roof garden, and friends. And back to  those things that I’d thought would have disappeared for ever in my life: food and drink by mouth, with all the  difficulties.  Rapid readjustment.  What a saga.

Continuing later … and now here I am, 8pm, in the flat.  Happy, puzzled, wondering what on earth was going on in the Peace subconscious on Monday, uncertain about the future, looking forward to a good sleep and no 6.am blood checks, and thinking to myself, “What a crazy, mad, topsy-turvy but still wonderful world!”