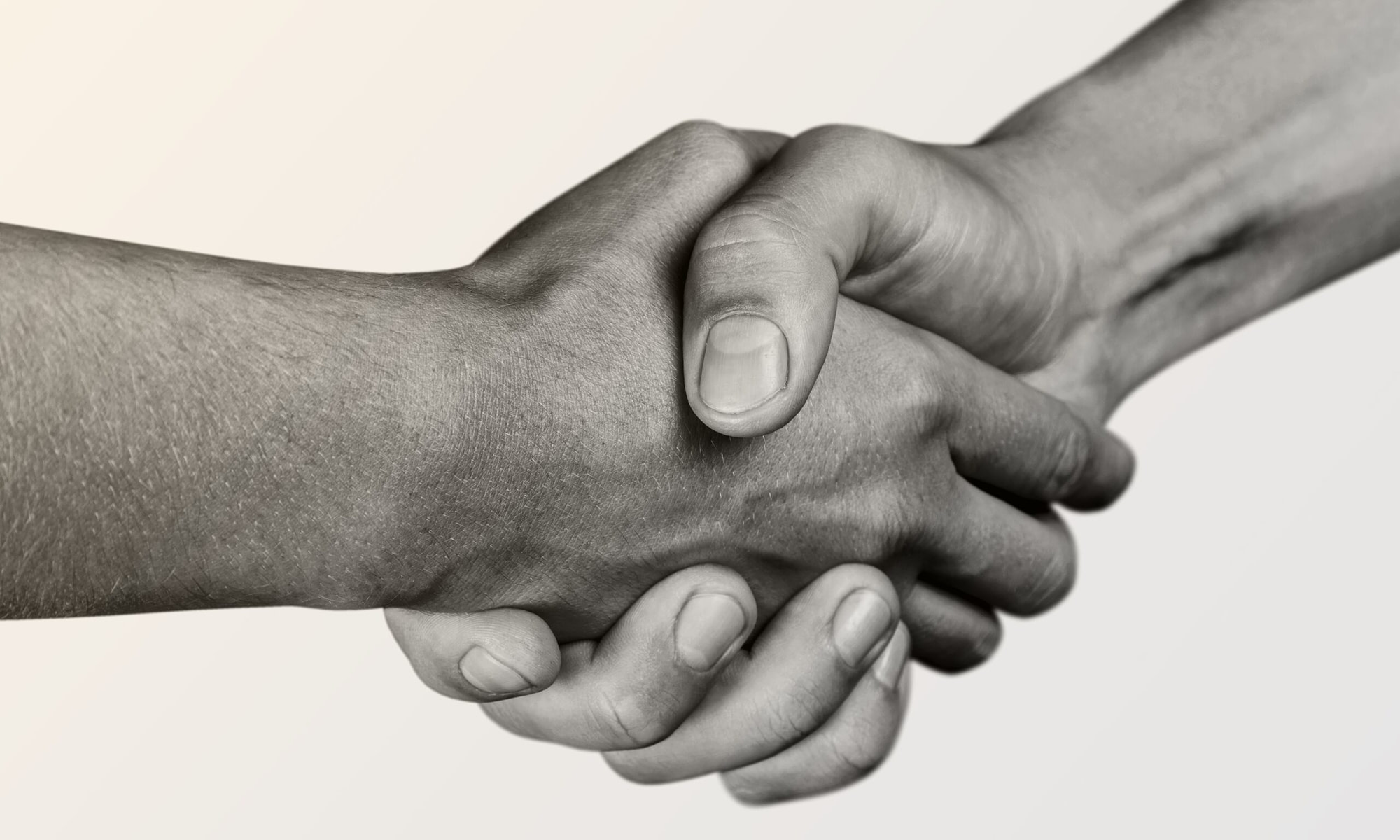 A few months ago two friends agreed to hold Powers of Attorney for me, and frankly it was a relief.  As many will know, in Britain there are two separate types of PoAs: for Health and Welfare, and for Property and Finance.  Should I lose ‘capacity’, i.e. should medics consider that I have lost the ability to make my own decisions, then those holding PoAs will make decisions for me.

Some years ago James, an elderly neighbour, asked if I would take on both PoAs for him.  His wife had died; there was a son living abroad; and he had particular difficulties in managing his affairs … which I’ll describe below.  I agreed so long as every decision was shared with a solicitor friend who was willing to do that free of charge.  It was a safeguard mechanism to prevent any suggestion of abuse of the Powers.

Let me tell you – it was a nightmare.  That wasn’t because of James or because the solicitor or I disagreed: we three worked well together.  It was because of the banks.  They seemed to have no mechanism for two people authorising every expense.  James needed carers 24/7, and they worked on a rota of 12-hour shifts.  Each one needed payment weekly.  Then there were the utilities, and shopping, and medication, and insurances and multiple other expenses.  We tried cheque books, with all cheques pre-signed by one of us and then countersigned by the other for each item, but each cheque book was used up within a couple of weeks and the bank said it couldn’t supply them as quickly as we needed.  We tried online payments, and for two weeks they accepted just one of us as authority, but then said that two were needed and they couldn’t do that.  Finally we went back to cheques but adopted desperation measures: I paid for everything from my own account, kept detailed records, and then each month the solicitor and I signed one of James’s cheques to reimburse me.  James passed away three years ago, a very special man.

He never told me the story of his difficulties, other than just one comment.  Mary his wife did tell me however.

During training in the north of England he met a young lady, Mary.  They fell in love, and life took on a new meaning.

James was posted to Burma with the Allied forces, fighting the Japanese up in the mountains.  At one point the fighting was in small groups, hand-to-hand.  James was bayonetted in his good eye.  Mary said that fighting ceased each night, but on that night the troops believed that the next day they would be overrun and killed.  Against expectations reinforcements arrived in the early morning.  James was carried down on a stretcher to a field hospital, and onwards.

In time he returned to Britain, apprehensive because of his injuries.  Mary met him, still loved him, and their long marriage produced one of the most devoted couples I’ve ever known.

James, quiet, stoic, strong and determined, could see enough to lead a professional life as an engineer, travelling the world with wife and son and ultimately settling to live in my street.  There were some things he couldn’t see however.   One of them seemed to be speed signs: to be a passenger in a car he was driving was an exercise in stomach-clenching.  A character!

He referred to the war episode only once.  Mary had died, we were discussing the strength of deep emotions, and he moved on to talk about the power of touch.   The day after that terrible night, down in the field hospital, so badly wounded and unable to see at all, in the darkness of his soul he felt the Chaplain hold his hand.  Someone else, a doctor, said, “He’s a goner” – he won’t survive.  James said he had never forgotten the strength that flowed through him as the Chaplain gently squeezed his hand.  With weak eyesight, for the rest of his life the power of touch meant so much more to him.

That’s why, after Mary passed away, he needed help with the other powers, the Powers of Attorney.  We looked after him.  He deserved it.