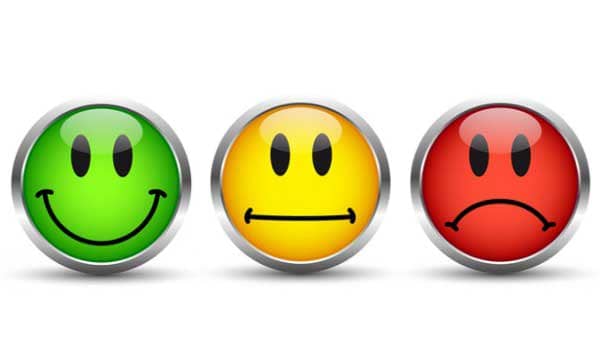 Prince Harry is in the news again, and again at his own instigation.  He’s now talking about emotional pain inherited from his parents, and presumably pain they inherited from their parents, and so on.  Well, it’s a pretty unique family, coping throughout their whole lives with pressures that none of us can ever experience.  Apparently Harry feels that by moving to California and speaking out on his family difficulties to the world media, he can reduce his own pain and so can behave in a way to help his children to avoid any harmful influence from him.

It isn’t new, is it?  We all at times think about our own personalities and behaviour, and wonder how many elements are ‘caused’ by the way were treated by the folks. I’ve put brackets round ‘caused’ because we can’t avoid being influenced but we can do something about it. As many know, Philip Larkin had his own opinion on this and expressed it bluntly – see here.

I had a stab at looking at myself, and accounting for some of my own attitudes, in the blog entry of 5 July last year, ‘The Big Question’.  Just re-read it, pondered on it, and feel I got it more or less right. Were he around, Mr Freud might have identified other inherited problems, but thankfully he isn’t.

About 15 years ago I was having a drink with two business colleagues.  We didn’t know each other well but that evening we realised that each of us was an only child – none of us had brothers or sisters.  It led on to a chat about that.  Without siblings to help and be helped, to argue with, to rival, to share with, to deliberately withhold from, and so on, did we have much in common?  We identified one common attitude: a strong desire to manage our lives with minimum pressure from anyone else.  Then the rather defensive question, “What’s wrong with that?”

It was too big a subject for that evening and I seem to remember we’d already had a few drinks. Something did emerge though.  Two of us were unmarried with no children.  We acknowledged we’d been affected by parental influences – in my case desperate, smothering love, in his case rather brutal control – and it had made both of us uneasy about coping with family life.  The third man was married and had seven children.  He had resented his only-child status and had decided to compensate by having a large family.  So what about “managing life with no pressure from others”?  For us two, relatively easy.  Large Family Man: “I run my family.  My wife and the kids do what I tell them. There’s trouble if they don’t.  Let’s have another drink.”

These are big questions, hence the title of the 5 July blog entry.  I reckon I’m writing this because of Harry’s assumption that by moving overseas and broadcasting his views on his family’s problems to the world he can somehow break the cycle and bequeath to young Archie and the expected second child quieter, calmer and more private lives.  I’m not so sure.