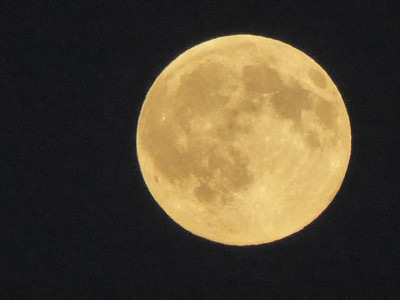 It’s said that everyone of a certain age knows where they were on the day John Kennedy was assassinated.  I certainly do – it was the day after my 16th birthday; I was at church choir practice; the choirmaster had heard it on the radio; and he sent us home early.

Odd how the mind works.  With Ramadan coming up in less than a week from today, another momentous event, time and place has just fluttered into the memory, conveniently linked to yesterday’s blog.

We VSOs (volunteer teachers) arrived in Khartoum in July 1969.  Recently graduated in Britain, we’d received three weeks’ basic training in teaching English to non-native speakers in London, we’d spent a few days at Farnham Castle being briefed on the Sudan, and we’d flown out on a Sudan Airways Comet, my first ever flight. Dramatic and exciting times.

In the heat of the African summer the British Council welcomed us, put us up in modest guest houses, gave us their own briefings, showed us a little of the city, let us acclimatise for a few days, and then put us on trains – those wonderful, unreliable steam trains – each to his or her own posting in that vast country.

While in Khartoum were were invited to an event in the grounds of the ambassador’s residence.  On the hot evening of 23 July, dressed up as best we could, we spent a pleasant few hours there, chatting to each other and meeting some of the Brits living permanently in the capital  All very exciting.  During the evening a TV was wheeled out from the house, across the lawn.  I remember the cable stretching back into the Residence and someone warning us not to trip over it or dislodge it.  No idea why that was happening but, like others, I settled down cross-legged on the grass in front of the small screen buzzing with a maze of incomprehensible black and white dots and flashes. On we chattered until someone said “Shhh!”.

The screen had formed into a picture, a live picture.  The Americans were landing on the moon.

It was an indelible memory.  During the next two years in my school 200 miles south of the capital I’d often look up into the African night sky, the clearest I’ve seen in my lifetime, with a moon of the utmost brightness, knowing that I’d actually watched the landing on TV, in my introduction to Africa.  Yes, I’ll always know where I was on that day.