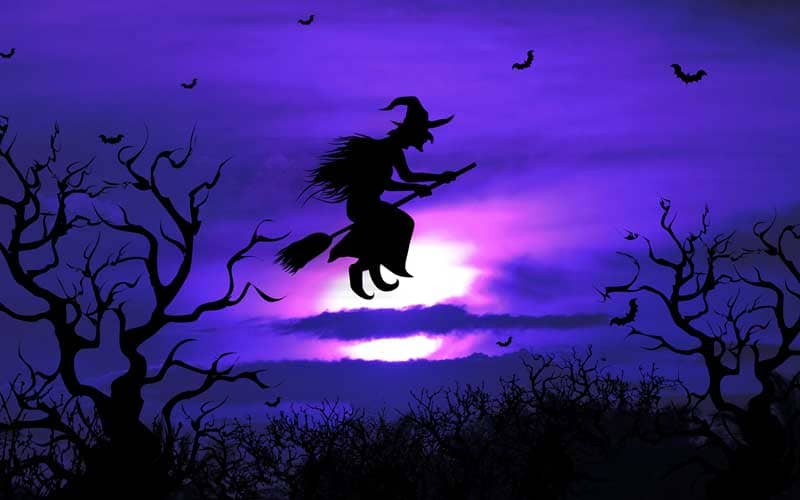 Something happened in the middle of the night three days ago.  We British have a phrase, “Things that go bump in the night”, referring humorously to those strange unaccountable sounds – ghosts in a haunted house, old plumbing, floorboards creaking, things tapping on windows and suchlike, and in fact my own flat creaks and clicks as the temperature changes. We’ve all experienced such things.

Here’s one I’ll never forget. An extremely hot summer’s night about 15 years ago.  Yours truly deeply asleep under just a sheet.  The bedroom doors to the roof garden wide open, such a luxury up in my safe little nest.  It’s about 3am.  From that deep slumber, huge shock and a scream, my scream,  heart thumping beyond panic.  Something was suddenly on top of me.  No idea what.  A burglar?  A piece of the ceiling?  Even a mouse? – but it couldn’t have been: it was much too heavy.

No, it was a cat.  Must have come across the rooftops, curious, seen something that looked comfortable, and had jumped on it.  On me.

Now I’m a fairly robust guy but if the Peace heart had been weak I reckon it might have been a medical job. We squared off: my feline invader was also shocked, raced out into the garden and turned to look at me, fur bristling.  We Brits have another phrase: “Curiosity killed the cat”.  At  that point I’d have welcomed that.  A moment later it fled.  Heart calmed down.  Back to bed, doors firmly closed.  Not easily forgotten.

Another one, and definitely my fault.  Fifty years ago as a student with friends on holiday in Greece, pretending to be interested in the ancient sites. Hitch-hiking and camping, with tent in rucksack.  One night, in the middle of the night, finding I wasn’t alone in the tent.  Another invasion but this time by more than one creature.  Advice from Uncle David: never pitch a tent on an anthill.

And so to three days ago.  Returning after New Year, I’d spent 10 days alone in my own flat carefully dealing with the various physical difficulties and checking that I could manage, which by and large I could.  Then an NHS contractor was due to deliver a table and install a bathroom safety bar so, because I can’t speak, Tim came to stay, sleeping on the sofa bed.

It was 2.30 in the morning and I was drifting in a sort of half-sleep when it happened.  Very clearly, a woman’s voice.  Very clearly?  How could it be?  What was going on?  Was it imagination, part of a dream?  Half awake, I couldn’t identify the words but they were certainly in the flat.  Another invasion.  Then some noises and a dim light.  I know my flat: the light was from table lamps over in the living room near the sofa bed.  Noise of movement.  I called out, and just then she spoke again.  Tim was up and doing something.  He came and told me.

During the day I wear a wrist band with a red emergency button.  Pressing it alerts a call centre.  They then contact me via a small machine on the desk, and if I say I’m not OK or if I don’t reply they send in the emergency services, medics.  I’ve not had to use it so far.  It was the machine.  The voice was automated, telling me that the system had no power.  In fact, as Tim then discovered, many electrical circuits in the flat had no power.  How could this happen in the middle of the night?  No idea then, and still no idea now.

In brief, during the next morning all the circuits were working except the ceiling lights, and I have 29 ceiling lights.  A neighbour came in to check them, spent two hours doing so, and then announced that it would be a big job and could be very disruptive, replacing main cables and distribution cables and could take some days.  With all the dust and disturbance it was better for me to disappear.

Friends, this whole blog entry is a shamelessly drawn-out way of letting you know that I’m back at Tim’s place at the moment.  It could have taken three sentences to say it, but that’s not blogworthy and I couldn’t think of anything else to write about.  So for today it’s Night Invaders: Cats, Ants and Gizmos.