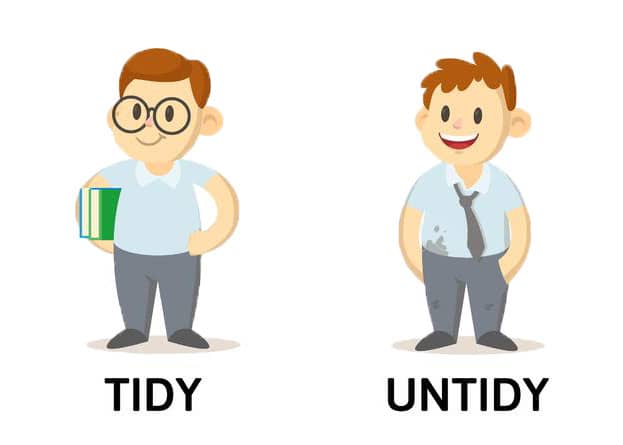 Three things in the tidy-up.  I wasn’t going to write about the first item but I  find I have to:

1. Two days ago I was told that today there might be a Press Association release about the Assisted Dying Bill that is going through Parliament at the moment, with the Second Reading in the Lords on 22 October.  I was asked if I would allow a reference to me, including my hope to go to Dignitas in the not-too-distant.  The campaign charity Dignity in Dying felt that something about my story would help, so I said yes. Yesterday I sent some documents to Dignitas, to get the approval of the Swiss Authorities.  I wasn’t intending to put anything in the blog till I had their reply, but given the possible press release today I didn’t want you to read it there without any mention here.  So that’s why it’s here.

2. The 245 blog posts (so far) have jumped to and fro in describing different events and stories in my life.  Occasionally I’m asked about a chronological timeline so that friends can put them in order.  I’ll do that shortly.  It might be easier in a ‘Timeline’ tab at the top.

3. At various times friends have also asked about the blog after I’m gone.  Will it disappear?  How can they keep a record?  The answer is that Tim will keep it online as now, available to everyone, for some years.

That’s all.  Just some tidying up.