Not another prison, surely ….! 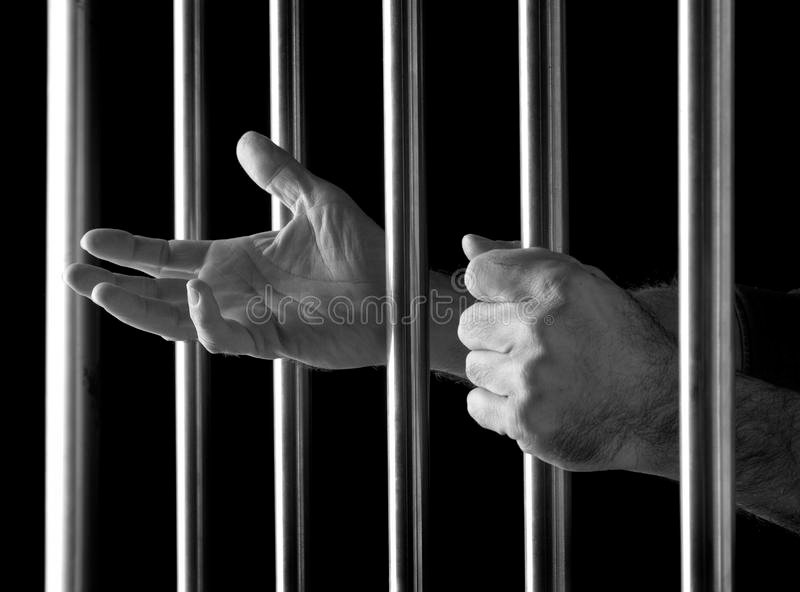 “Why you here?” asked the prison governor.   Yes, I’m afraid it is another prison story, following on from yours truly in Istanbul’s Central Prison, the bayonet threat in Khartoum, the near-miss while used as a mule also in Khartoum, the hours in a Tripoli police cell, the avoidance of a 3-day incarceration in Saudi Arabia, and a suggestion of it at Checkpoint Charlie.

GJ, a friend, is visiting me at the moment.  He’s the other person in the story and he reminded me of it.

It’s 1984, Saudi Arabia, the Gulf coast, Al Khobar the local town.  In the early evening some expatriates had gathered in a private house to celebrate a birthday: a party behind closed doors, with food and privately-made alcohol – perfectly normal in a country that forbids the demon drink.  GJ didn’t turn up.  It was a bit disturbing because he was the bass in our quartet: JM soprano, BH alto, me tenor and GJ bass.  Well, we’d get on with the party anyway.  Then the phone rang.

It was a stranger asking for me.  He had been visiting the local prison and someone behind bars had pleaded with him to try to contact me.  He’d given him two numbers: my place in my compound, and the phone number of the host.  The host took the call and passed it to me.  What was the message?  GJ was in prison.  Apparently he’d been stopped en route and couldn’t produce a Saudi Driving Licence.  [ jumping ahead: he had an international licence, but the Saudis didn’t accept it ].  Anyway, what to do?

I drove to the police station, went inside, talked to an officer, got nowhere, asked to see the station commander or whatever the local boss’s rank was, was asked to wait a few minutes and then surprisingly was taken into a room to meet him, a very large man in his 60s dressed not in uniform but in a white jellabiya.  Frankly I wasn’t at all certain what might come next, but after 14 years in the Arab world I sensed that patience would be needed.

So we sat down facing each other and nodded our greetings with a little Arabic.   He ordered tea which was brought about 30 seconds later, and we sipped it from small glasses in silence.  Then he focused, looked at me intently, frowned, and we embarked on the following dialogue:

HIM: You English?
ME: Aiwa, yes.
HIM: English good!
ME: Shukran, thank you. Saudis good!

He beamed, we raised the tea glasses again, he settled in his chair, and then it was clear the serious business was about to begin.  And it did begin, but not exactly as expected.  The boss man leaned forward towards me, looked me in the eye, stuck out his jaw, raised his right hand, gave a British-style thumbs-up in front of my face, and uttered just two words, his opening gambit:

Oh dear.  How to tackle this?  And I was out of touch with football at that time.  To agree or not to agree?  To end it or to engage?  I decide to engage.

Protesting, with my own thumbs up: “La! No! Chelsea!”.
A glare from him: “Manchester United!” he repeated.
A stare from me: “Chelsea!”.
“Robson!”, he hissed.
Guessing wildly, “Dixon!”, I retorted.

A glimmer of a smile from him.  Same from me.  A bit more banter.  Some nods as we raised tea glasses to each other.  And then he frowned again: “Why you here?”.

So I explained in simple words that my friend had an international driving licence which should be OK but he was behind bars because he didn’t have a Saudi licence.  The boss gave an exasperated sigh, summoned a policeman, said a few sharp words and sent him off.  A few minutes later GJ was brought in.

Multiple thank-you’s and assurances of goodwill and hopes for eternal good health and so on.   We left, drove back to the party and caroused throughout the evening.  And the quartet sang with added pleasure and relief.

One does acquire different skills as one goes through life.  If you ever need anyone sprung from prison, I’m your man.