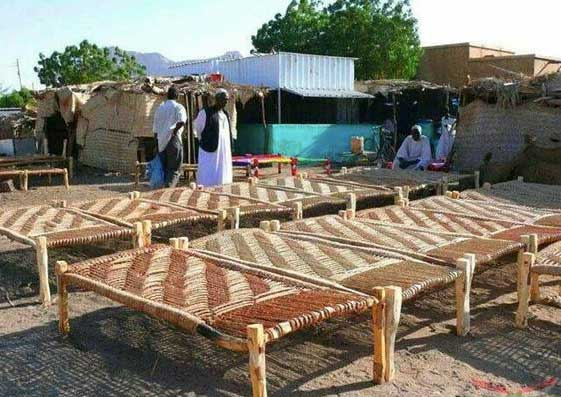 This blog is a patchwork, deliberately.  Some writers use blogs to give the story of their life, year after year, only; others to give their opinions on current events, only; others to chart the progress of their illness month by month, only.  This one jumps around without any long sequence on any one topic.  It might be irritating but I feel it’s more interesting – Tales of the Unexpected, great and small.  Today’s and tomorrow’s are quite small but were significant for me.

I can’t find anything special in the news.  There’s a lot of news but it’s all about one thing and we know what that is.  Bravery is much talked about though, currently the bravery of those working in hospitals, care homes, the social and public support services and so on; and at other times we talk about the bravery of the armed forces, the police, our fire fighters and other emergency services; and also of individuals who, finding themselves in unexpected situations, expose themselves to danger in order to help others.  They all have characteristics that mark them as brave.

I think back to two small experiences that have been described as ‘brave’, but analysing them I think we’d agree they are not in that category.  Both happened in the Sudan when I was 22 or 23 years old, and here’s the first.

The school where I taught consisted of a series of single-storey buildings forming a square (see the pic when I went back with VSO friends Sue and Ann in 2010, 40 years later).

There were similar buildings just beyond that, and for a year I lived in one.  It was quite a long store room, with chairs, desks and other items stacked at one end.  In my half were a bed, a desk, a chair and a small fridge, and there was plenty of space.  It was enough: most of the students and some of the teachers lived in other buildings nearby; I could get to the teachers’ office at all times day or night; the school provided breakfast and lunch; the toilets (squat type) were nearby.  I had no complaints until, after a few days, I realised I was sharing it with rats.

The headmaster and the other teachers sympathised but clearly it wasn’t something that they considered so unusual.  In fact, for most of the time I didn’t mind.  If I was moving around in the room they’d disappear.  If I sat motionless and silent, reading perhaps, I would watch them as they scurried to and fro on the hunt for food; and of course I never left food around.  It was obvious that they didn’t want to be anywhere near an active human.   One thing did worry me though: what would happen while I was asleep?

The bed was a Sudanese angarabe, a rough, low, wooden frame with a woven base covered by a thin mattress – see the pic of a local bed emporium above.  It was obvious that the rats could easily climb up it.  And it was obvious that they were always hungry.  So what do rats do when there’s a human fast asleep?  This was not a situation that I’d met before!   Or since, thankfully.  Lying in bed, trying to sleep, I could hear them rustling around – rather disconcerting.

Well, there was nothing to do except get on with it.  It took a while: a few days with almost no sleep, waiting for the next sound, imagining a whisker touching my leg, a sudden bite, a quiet invasion throughout the night, and me coughing and moving deliberately to show them I was awake.  Then later a bit more sleep.  Then increasing trust.  Then normality, if you can call it that: decent nights’ sleep – actually the ‘new normal’, the current buzzphrase.  There never was any trouble.

So that was it: for that young man it was a totally new situation, very unnerving for three main reasons: (a) he was ignorant of what might happen and how nasty it might be; (b) he didn’t have an alternative – he had to control himself; and (c) the fact that the area had no hospital or doctor.  But nothing happened.

To me, therefore, the important thing was the process of learning about myself and of developing new attitudes and skills.  How to handle uncertainty, worry and fear.  How to force self-control when every instinct told me to lose it.  How to Keep Calm and Carry On.  But it wasn’t bravery.  There was no option, I hadn’t courageously taken risks that I could have walked away from, and I certainly hadn’t exposed myself to danger in order to help others.  It was a learning experience about myself.  It’s never easy to identify traits in oneself, or why or how they develop, but I think this little experience was formative.  All my fellow VSOs had something similar.  All humans have them.

Tomorrow another anecdote from the same period – again small, but something that we probably wouldn’t experience in the western world.  And for me, again formative.  Over and out.