Nazanin Z-R ….. it could have been me 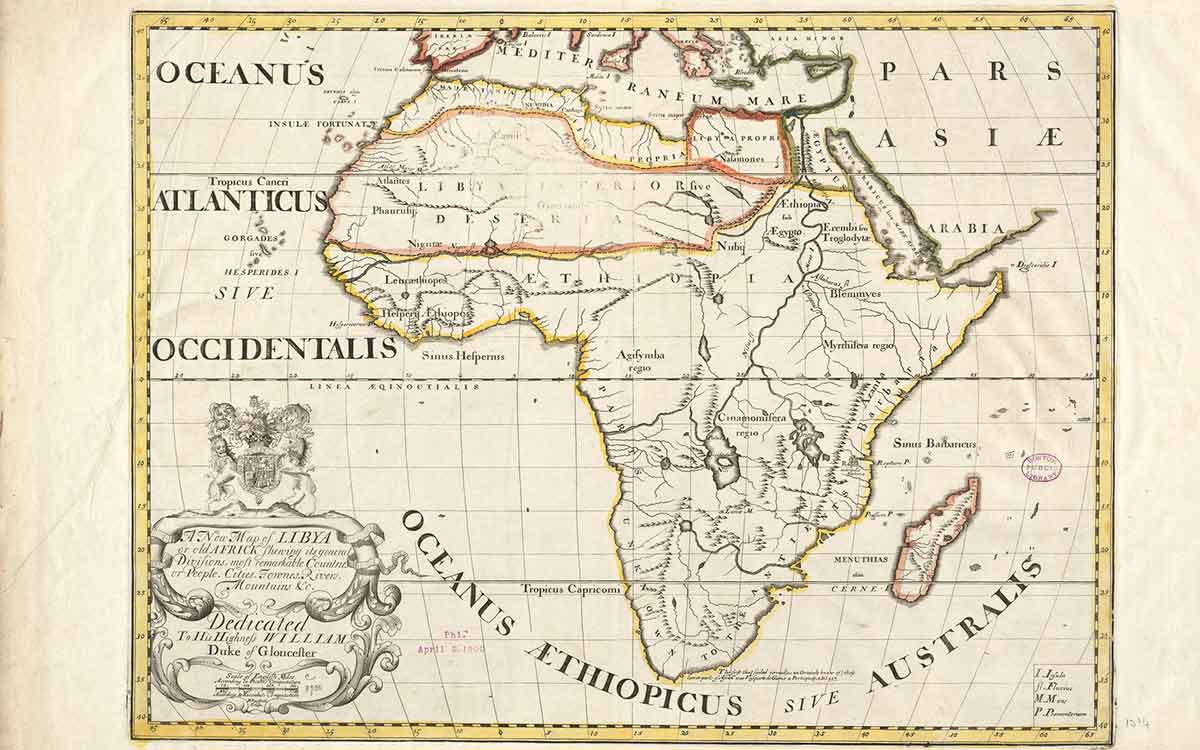 Whenever there’s news of Nazanin Zaghari-Ratcliffe the Peace mind zooms back 50 years.  Her story could easily have been mine.

For my non-British friends: Nazanin is a dual British/Iranian citizen who had worked for the BBC and Reuters.  She was arrested almost exactly four years ago while visiting her parents in Iran.  She was tried in court for ‘plotting to overthrow the regime’, was found guilty, and was sentenced to 5 years in prison.  She denied the charge. Her husband and young daughter are in Britain.  Who knows the truth about this?  Whatever the truth, one can only feel great sympathy. I certainly do.

This is what happened to me:

The summer of 1970 saw this 22-year-old in the Hospital for Tropical Diseases, then located near St Pancras in London.

A year earlier a number of British volunteer teachers had arrived in Khartoum straight out of university, each of us then going off to our various postings throughout roughly the northern half of the Sudan, which was at that time the largest country in Africa. For most of the next two years I was the only westerner in Sennar, a small township on the Blue Nile about 200 miles south of Khartoum.

There were no surfaced roads, no accessible telephones and no doctors in my area. Travel generally meant going down to the souk (market), handing over a few piastres to a lorry driver who happened to be going where I wanted to go, and settling in the back of the lorry with the beans or rice or goats, or next to the driver if lucky. The drivers knew how to follow the tracks in the earth or sand, but even a 50-mile journey could take hours depending on the state of the terrain, the rains and so on. Sennar was also a junction on the single-track train line south from Khartoum which then swung west to Kosti on the While Nile, and onwards over to the far west. The trains could be hours off schedule, or even days late if the land was bogged or the few double-track passing points were blocked. They also carried the mail.

We volunteer teachers had been sent out by a relatively new British organisation, Voluntary Service Overseas (VSO).  They had told us that the Sudan was the most difficult hardship post that they had, so clearly we’d been assessed as particularly tough – or gullible!  VSO didn’t have a presence in the Sudan so were were looked after by the British Council, the UK’s cultural organisation, based in the capital.

In the spring of 1970 I became mildly ill – haematuria – and had to report it by letter to the British Council.  The BC replied by letter, telling me they would fix an appointment with a medic next time I was in Khartoum.  Weeks later I was there and a nephrologist did see me.  It was a most unpleasant experience as he gave me an internal check, with the local anaesthetic wearing off during the procedure. He couldn’t detect anything however, so the British Council sent me to London for further investigation.

There were further complications while I was in the Tropical Diseases hospital but the medics sorted them out. It seemed that the haematuria might have been a result of malnutrition – I had dropped to 9.5 stone/ 60 kilos – but the later complications had been caused by the Sudanese surgeon.  I still have some discomfort but it’s easily managed.

In the same part of the hospital there was another patient – let’s call him James – probably in his mid-30s.  His work was also in the Sudan, a more senior position in some sort of government support role, and he, like me, was anxious to recover from whatever his illness was and then get back to Africa.  Naturally we talked about it.

I recovered earlier than James.  The BC sent me tickets to fly back, and I was delighted (though my parents were not!).  It seemed that James was allowed out of hospital for a few hours and to my surprise he said he’d like to meet me at Gatwick to say goodbye and wish me well. So that’s what we did.

Over a cup of coffee in the airport James did two things: he asked me if I would post some letters for him in Khartoum because they would reach his Sudanese friends more quickly than if he posted them in London. A pleasure, said I.  Then he announced that he wanted to pray.  Flushed, in fact crimson, with embarrassment I also bowed my head in the middle of the airport cafeteria while James prayed, thanking the Almighty for our many blessings and asking Him to keep me safe.  At the time I was a relatively earnest and sincere Christian – but it was a relief to get on the plane!

My great friend Malcolm, who had been at college with me and who was working in Kosti, the larger township roughly parallel to mine over on the White Nile, met me in Khartoum and we started to plan what turned out to be the most wonderful shoestring-budget 6-week tour through the Southern Sudan (more of that in another blog) and onward to Uganda, Kenya, Tanzania including Zanzibar, and Ethiopia.  But first the British Council needed to see me, to make sure I was well able to continue.  So I went to their offices.

A member of the BC staff asked what had happened in London and how I felt – pretty standard stuff – and in the conversation I mentioned the co-incidence of having met James, whom he seemed to know.  All went well until I mentioned the letters, at which point there was a short silence. He asked if I had posted them. No, not yet. He asked to see them. Certainly not, said I: they were confidential; a matter of trust; I had promised to post them. The BC man asked me to wait.  A few minutes later the Director walked in, a genial Brit and fluent arabist, but on that day approaching me with a steely expression.  He told me that it was imperative that I bring him the letters …  so that my stay in the country could be assured.

To a 22-year-old with bright expectations and a holiday planned, that was heavy stuff.  Right-ho, said I, unhappily.  Back to the little guest house where Malcolm and I were staying, and then back to the BC with the letters.  Someone took them to the Director.  A few minutes he came in, sat down, and told me that I was a very lucky young man.  Very lucky.

They were addressed to leaders of the rebellion in the South – the terrible civil war that had then been raging for 20 years.  If anyone had found me with the letters even the British Council and the British Government would probably have been unable to keep me out of prison.  And prison in Khartoum was definitely not pleasant. Very definitely not.  It had been a close-run thing, he said, and I should thank the Almighty – which I did.

I suppose I should have been grateful to James for asking the Almighty to keep me safe; but don’t you think that somehow it would have been nicer if James himself had contributed?

That’s why Nazanin’s situation today, and the plight of so many around the world, incarcerated possibly through no fault of their own, touch me so much.  Great sympathy for them, greatly increased by the knowledge that It could have been me.

[ That should have been the end of it, but it wasn’t.  Something remarkable happened some time later.  I’ll finish it tomorrow, in a shorter blog than this one. ]