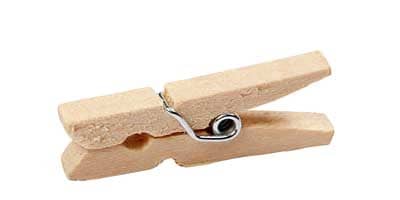 Writing this at 6pm on the 13th.  Yes, I have a PEG to play with.  They did it this afternoon.  They seemed pleased, and relieved, and we’re all hoping it’s successful.

There were some uncertainties beforehand, including when they told me they’d be using a deeper type of sedation rather than a general anaesthetic.  We then had a discussion about sedation and my warlike tendencies.  Anyway they decided to risk it, and it proved enough to pacify Peace.

Some pain now but they’re alternating drips through the cannula – sometimes hydration and sometimes paracetamol.  Also some morphine.  It will settle.  I haven’t seen the PEG yet but this evening we’ll test it by injecting water.  Then on the 15th or 16th some training on how to manage it.  I’ll go home when everything’s settled.

So that’s it.  The MND/ALS continues its inevitable journey but at least the urgent need for nutrition without swallowing has been answered: it will all go in through the pipe.  When I’m home I might open the champagne.  That will be interesting ……

I don’t want to overdramatise this, but in truth the last three months have been extraordinary.  I don’t think the medics have seen anything like it before, at least not in one patient.  It’s been serious and humorous – “Nice to see you again, David”, say the ward staff, “and what are you going to surprise us with this time?!”  But they know that increasingly over the weeks the throat muscles have been been refusing to work.  It’s now extremely difficult to swallow and soon it will be impossible.

We’ve made it.  Huge gratitude to the MND experts who are now real friends. Huge gratitude to the NHS for putting me on the operating tables with full medical teams three times in three months in probably the most testing period of its existence.  Quite remarkable.  Now ….. onward to other things, I hope.

Thank you, everyone.  The love and good wishes kept me going.  Thank you.