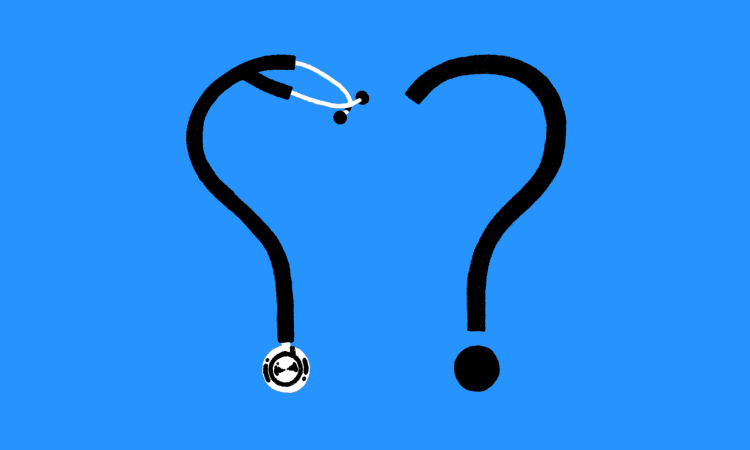 It’s never dull!  I’m writing this in in my hospital bed in the late afternoon of the 13th, yesterday to you, having spent almost an hour on the operating table this morning to fit a RIG – the pipe into the stomach for feeding and nutrition now that swallowing is so difficult.  Regular readers will know that almost exactly a month ago I did the same for the PEG procedure, a similar pipe inserted by a different method.

It was the sedation that ruined it for the PEG.  First, instead of calming me down it knocked me out: I went into deep sleep and woke up feeling good that it was all over.  But it wasn’t all over: unknown to me I’d been wrestling with the doctors and nurses, and they couldn’t use the knife, so DP ended up pegless.  Moral: don’t mix DP and sedatives unless you’re in a pugilistic mood.

The answer was to fit a RIG, a procedure that doesn’t need a sedative, just a local anaesthetic where they fit the tube.  So last night, as part of the preparation, they pushed the nasogastric (NG) pipe up a nostril and down to the stomach where the feeding tube would go.  And friends, that’s not at all pleasant; not at all.  But we did it.

I was most impressed this morning; a very full briefing with one of the surgeons, then wheeled into the operating theatre and rolled onto the table.  Three doctors and four nurses attending.  X-rays of the stomach area; water, drugs, air poured into me through the NG and via the cannula in the arm.  They asked me a few times to tell them how it felt.  When the air went in to dilate the stomach, I was asked to try not to burp.  Well, I didn’t burp because I didn’t feel it, and didn’t feel the other things they asked about. So they doubled some of the doses.

They were talking to each other as professionals, calling for readings of this and that, checking with me and patting my shoulder for comfort, and getting ready to start making the incision In the stomach once they had all the data.  After a while I sensed the lowering of voices and some mutterings that I couldn’t hear.  And then the head of the team told me what they’d found.

My stomach is higher up than in most people. It’s behind the rib cage.  They could not access it.  It wasn’t possible to proceed.  So they stopped.  And that’s it.

As I said up top, hard to believe. It’s never dull. Twice in a month I’ve been on the operating table and twice it hasn’t worked out.  DP is left Pegless and Rigless.  Back to the drawing board!

And back to the National Hospital for some more thinking.  I must admit I was rather relieved: no invasion of the knife, no discomfort, and perhaps a new way of looking at the future – though I’d no idea how.

Anyway the experts here are now thinking of a jejunostomy, yet another operation but this time to fit a pipe direct into the intestine.  We’ve had a meeting on that, and there’s another one tomorrow.  I’ve been reading it up and know more or less what I want to ask.  The annoying thing is that if they find they can do the operation in the next few days they want me to stay here because (a) I’ve been tested negative for the virus and that remains valid until I leave, and (b) I still have this very uncomfortable NG pipe.  If I left and went home both would have to be done again and believe me I don’t want the pipe inserted again.   On the other hand I want to go home.

Frankly, there aren’t any more options.  If no jejunostomy the future is bleak: total loss of swallowing, and we all know how that will end.

When I started the blog in April the thought was that unusual stories from my past would probably provide some drama, with the illness taking a back seat.  Right now though the health situation has become really rather critical.  Any more setbacks and I’ll have to resort to Plan B sooner than expected.  Some drama.  What a life!

I’m tempted to end by saying, “Whatever next?!”   The Peace body has revealed a heart at 90 degrees from the norm (“Affairs of the Heart” blog on 30 May), a propensity to get rough under sedation (“Wrestles and Rigs”, 17 September), and now a stomach high up and hiding behind the ribs.  Whatever Next?!