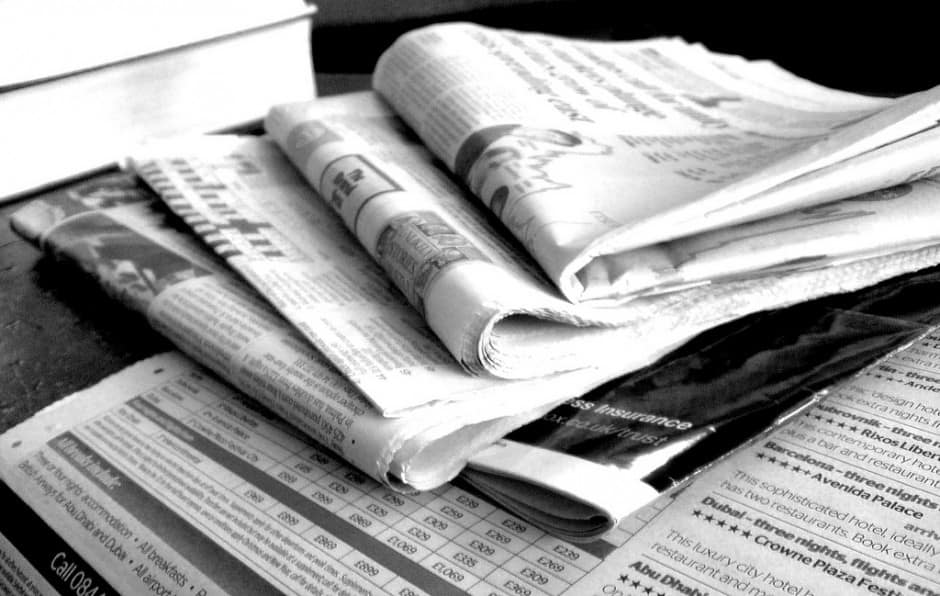 Good to see recent news: after 30 years of Islamist rule the Sudan (blogs passim) has passed laws that move the country closer to our interpretation of ‘human rights’: no public floggings, no punishment for apostasy, the banning of FGM, and freedom for women to travel with their children without needing permission from a male relative.   Also, that non-Muslims can import and sell alcohol, and drink it in private.  Passing laws doesn’t mean that previous practices actually cease of course.  Legislation can’t change beliefs and customs overnight.  Governments can be overthrown and legislation reversed.  It’s a long road, but at least here are a few first steps.

Also, further discussion in the press about the future role of British and Commonwealth judges in Hong Kong’s Court of Final Appeal (blog 3 July).  As I read it, the main tenor is that they should continue.  To withdraw voluntarily would demonstrate serious lack of confidence in Hong Kong’s future; unilateral desertion; and proof of defeat.  To be forced out by Beijing would not be nice, but at least the world would see which party is the instigator.  That’s my view too.

And hello again, by the way.