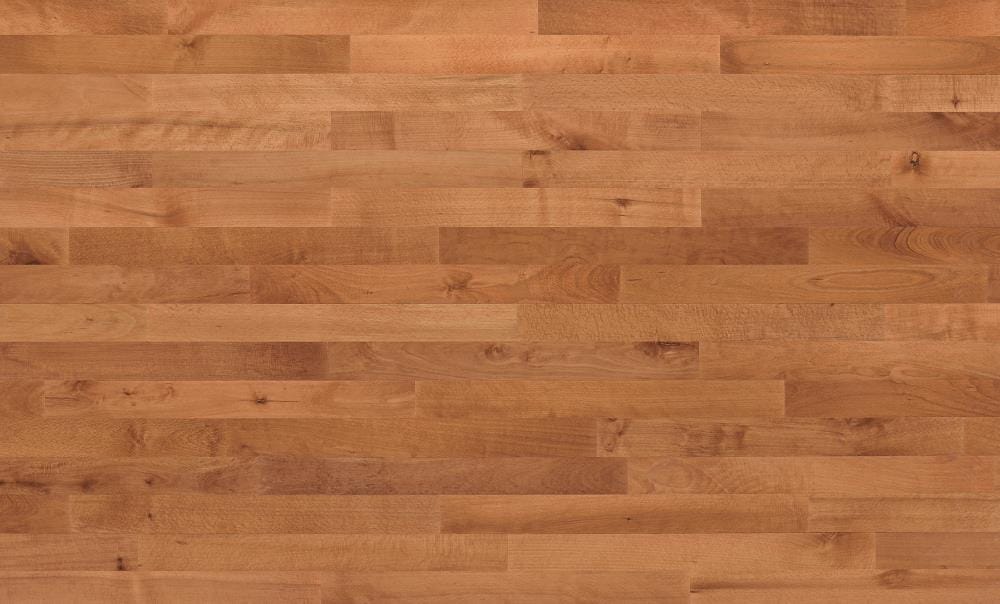 Not many of you will have the skill and insight that I have these days.  The floor in my flat is of rather nice wood, and I’m getting to know the grains and knots and markings really quite well.  If I were placed, blindfolded, in any part of the flat and with no other indication of where I was, when the blinds came off I’d know.  All parts are distinctive.

What’s this?  A new hobby?  No, it’s a recent sign of the illness spreading: there’s now a blockage between messages from the brain and the muscles that hold up the head.  The muscles are weakening. It’s taking a lot of effort to keep the head up.  After about 10 minutes of walking or even just standing, the muscles give up and the head slumps down on the chest, so the floor is my new horizon.

But wait, I hear you cry, surely everything was working well in that Christmas video.  To be honest, I was really surprised when I saw myself walking in such a sprightly way along the streets for those 2 or 3 minutes. I was in good spirits certainly, but it was a strain because I knew that I’d have to support my head in some way.  Just about managed it.  When the filming stopped the fists were clenched under the chin, trying to keep the head up.  Filmed on the 21st and published on the 23rd; and on the 23rd the physio arrived with a special collar to support the head. It was too soft though, so a firmer one is on order.  He also brought an adjustable walking stick because the balance is now suffering.

What else has happened in the last three to four weeks?  Well. I was a bit naughty during the festive season.  Decided to test Peggie (the PEG).  Poured half a glass of sherry down her into the stomach. No ill effects. No good effects either, so a complete waste.  Wondered whether pouring a few full glasses down would have the desired result but decided I’d try that with something else. So down through the tube went a third of a bottle of champagne. Mild euphoria, then reflux and coughing. So that’s out. Then a tiny bit of chocolate ice-cream by mouth. More coughing. So the verdict is: everything pleasant is unpleasant. So be it.

Therapists come and go, all masked, visored, gloved and shrink-wrapped. Sometimes the flat seems like a hospital ward.

Further, I’ve now received the seventh personalised letter from HMG – dear Matt Hancock – telling me to self-isolate and shield and that he hopes I’ll get the first vaccination by mid-Feb.  Also, if I’m a naughty boy and go out and meet anyone he’ll slap my legs.  A terrible fate.  I’m intimidated.

On that sombre note I’ll stop. Racking the brain to think of things to write about that aren’t connected with the illness.  Still some stories and other things lodged somewhere in the brain, so let’s see whether they’ll come to the surface.  So, over and out for now.