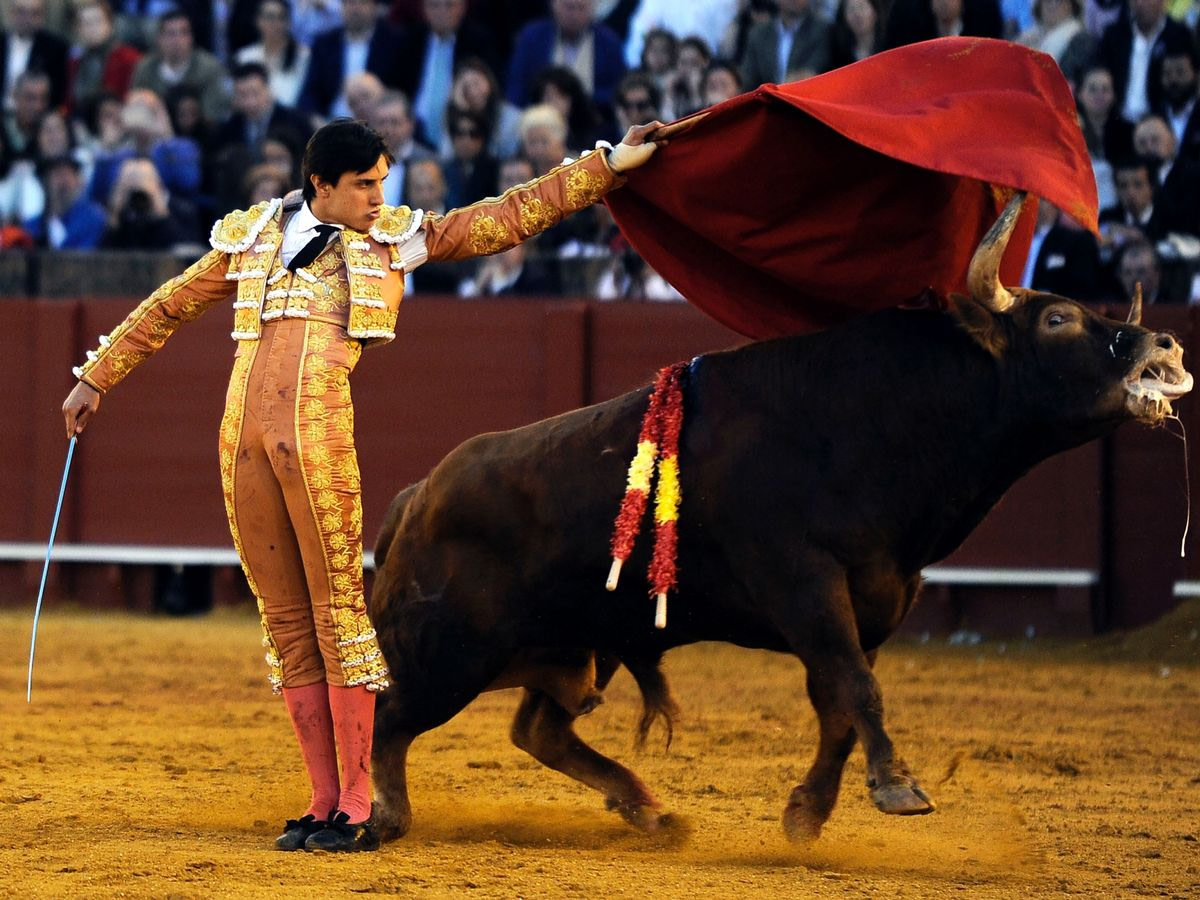 Six years ago my old college in Cambridge made me a Fellow.  More on that another time, but for today it allows me to kick off on a query I’ve often had concerning knowledge: “What is knowledge?”.  Fear not.  Yes it’s been discussed for thousands of years, and yes it will continue to be discussed, and no, there’s no intention here of getting into those big questions.  Sighs of relief all round.

The aspect that intrigues me is this: let’s say that X – it could be any of us – has an opinion and apparently speaks authoritatively on something.  Or X is considered an ‘expert’ on a subject, perhaps by virtue of having read a lot of books and learned papers, or having made many experiments, or having written a great deal on that subject.  X has also had the opportunity to experience the thing at first hand, with no harm to anyone, but has chosen not to do so.  How far can X’s views then be respected?  How far considered an expert?  Is X’s so-called knowledge worth so much, or are X’s views just ‘academic’ in the derogatory meaning of that word?

Here’s an example.  Visiting college a few months ago I had lunch with the Fellows, most of them in the academic world.  One had brought a guest, a professor from abroad, who sat opposite me.  His host said he was a world expert on cannabis.  We struck up a lively and humorous conversation.  I’ve never taken cannabis or any other such substance – believe me – but if I’d been studying it I would certainly have done so, once at least.  That might shock people but it’s my way, so read on.  I asked him whether, during all the years that he’d studied and written on the subject, he had had first-hand experience.  Had he ever tried it?  He said not.  More banter from me, questioning how legitimate his expertise really was.  I also mentioned briefly the two episodes below and how, unlike others, I could speak about them from 100% knowledge, not just from remote book or media or laboratory learning.  To my surprise he did say, just before he left lunch, that he might think about trying cannabis, the object of his studies.  That might have been a humorous farewell of course, but I also felt that the point might have lodged somewhere in his mind.

Early 1970s, teaching practice in Barcelona, part of London University PGCE.  25-year-old David sees posters advertising an evening of bullfights.  For me, disgusting and stomach-churning.  Then a question: how do I know that?  On what evidence?  Books?  TV clips?  Media condemnation?  All second-hand.  I decided I wanted to form my own opinion from first-hand experience, as a real witness.  So I went, as open-minded as I could be.  No, I didn’t like it at all, but the mass emotion of the audience was overwhelming: their adoration of the matador, the grace and style, the clash of danger and flair, some conjured-up feeling for the nobility of the bull.  It was not to be forgotten, and although I had none of those emotions my understanding – unsympathetic but real – had grown.  It was as upsetting as I’d imagined but it was also an increase in learning and another piece of direct knowledge, not ‘academic’.

Late 1970’s, living on a military airbase in Saudi Arabia.  Rumour goes round that there’s to be a public flogging in the local town.  None of us expats would want to go to that and none of them did, except 31-year-old me.   To be very very serious, there is no part of David Peace that gets excited in any way by such things.  The thinking was the same as in Barcelona – am I content to rely on others’ views, the conventional western opinion, or would I prefer to make my own judgment, with evidence to support it?  So I went.

A public square, perhaps a hundred Saudi men, most in white jellabiyas, quietly chatting.  In general in my eleven years there I found Saudis courteous, and they were on that day.  I was the only westerner.  Someone recognised me and I was welcomed, “Mr Peace, this is how we keep our country safe”.  I’m quite tall and could have seen over the heads of most of them but I was gently ushered forward towards the front, heart beating hard.   A man dressed in white was led out, and surprisingly just stood there unrestrained.  Another man stepped forward with a cane.  Heart now racing.  I was prepared to see a little and then walk quickly away.  Then the flogging started.

Fascinating: the man with the cane used only his lower arm, between elbow and hand.  That was because his upper arm from elbow to shoulder was pressed hard, immobile, against his side.  And the reason for that was that between upper arm and side was a book, the Holy Quran: he was holding the Quran tight against his ribs.

As a result the lashes were limited in force, only lower arm and wrist action.  The crime had been minor – I can’t remember what it was – so this type of public flogging was (a) physical punishment ‘as befits the crime’, (b) the upholding of the law of the land in the name of Islam, and (c) public humiliation.   I didn’t want to see blood, and I saw none.  That was it.  If it had been more violent I would have walked away, but still having witnessed a little and still being able to speak from some first-hand experience.

Well, rarely have I mentioned the second of those experiences.  Never have I met, to my knowledge, anyone who’s seen a public flogging (though my friends from those years might now tell me they all have).  There was no pleasure in witnessing a bullfight or a flogging, just as I would hope that my lunch colleague a few months ago wouldn’t get too much pleasure (or addiction of course) from trying that substance of which he was a world expert.  To my mind however such experiences add legitimacy.  Despite the discomfort first-hand experience, where it’s possible, has merit.

In Saudi Arabia there were also public executions.  One day I saw a crowd near the same square and I asked what was happening.  That’s what they were waiting for.  Did it cross my mind to wait with them?  Frankly yes, for a minute or two.  No gruesome pleasure to be derived; possibly nightmares for the rest of my life.  Would I have stayed?  I doubt it but am not sure.  Then it was announced that it had been moved elsewhere.  No decision needed.

How shocking is all of this?  Most countries and their citizens have moved on from displays of public punishment in the name of the law, but time was when such things were common – for me, just three generations ago.  Had my great-grandfather lived in London he could have witnessed, with hundreds of others, public hangings outside Newgate Prison (last one in 1868).  Values, morals, laws have changed, thankfully.

This is not about public violence though, and it’s not about academics.  It’s about evaluating our self-assured opinions – just how legitimate are they?  What real experience do we have to support our views?  Book-learning has merit; expertise and personal opinions should be listened to; but it’s also worth prodding, “How do you really know that?  What’s the source of your knowledge?”

First-hand experience, wherever possible, adds strength.  Grab the experience and accept the pain, I say.   Aeschylus: “pathei mathein”.  By suffering we learn.

But then, as every struggling student knows, the reverse is true too: “mathei pathein”.  Learning can be torture!

[Tomorrow there might be two small announcements.  Nothing dramatic.]