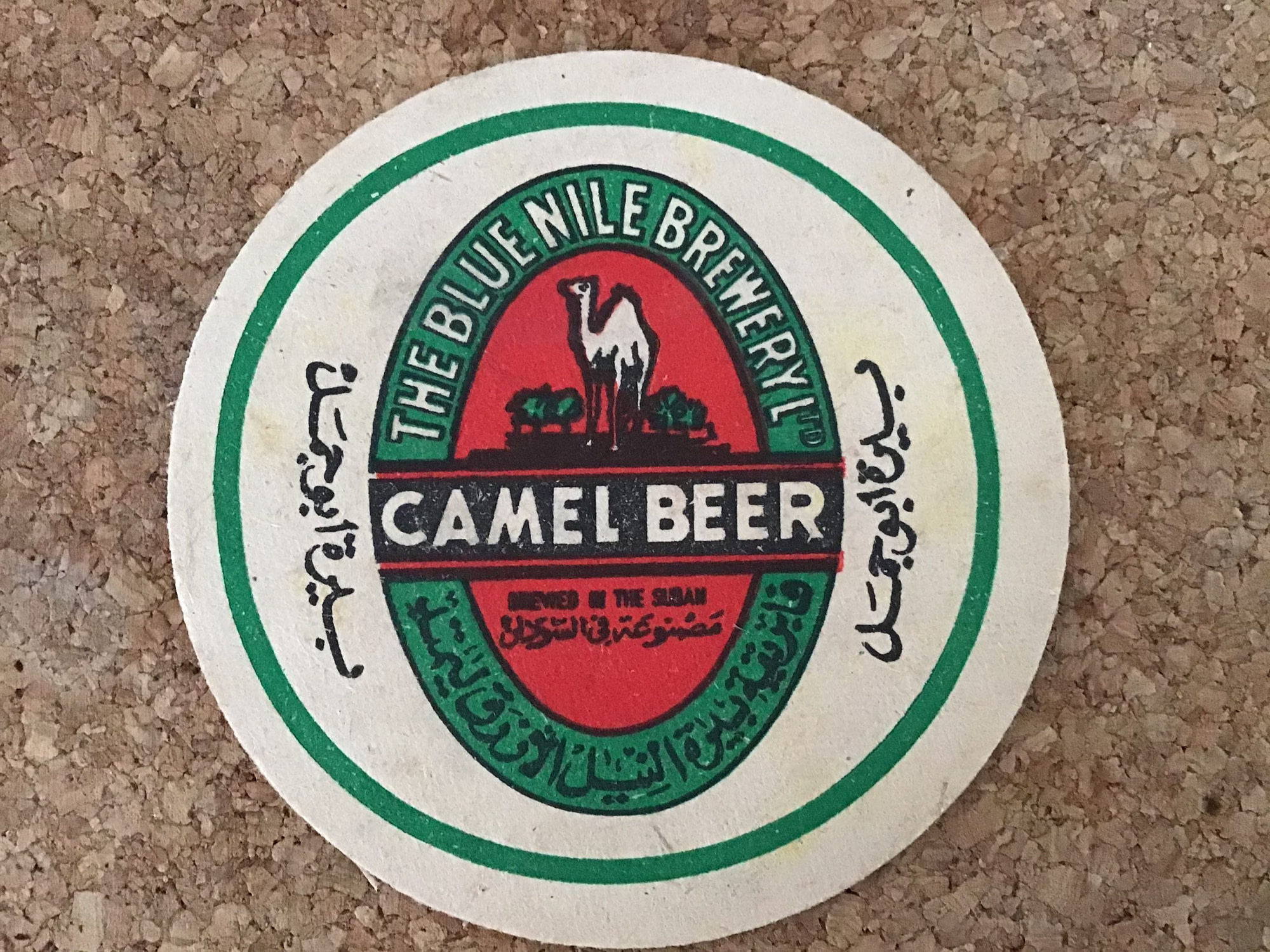 I read yesterday, 12 May, that on that same day in 1935 there was a chance meeting in Ohio between a Dr Robert Smith and a Mr William Wilson.  Both were alcoholics.  On June 10 that year they founded Alcoholics Anonymous.

Like most of us I’ve enjoyed and still do enjoy variants of C2H5OH, thankfully steering clear of addiction … I believe.  It reminded me though that during my years in Saudi Arabia, 1976 to 1987, it was reported that the biggest branch of AA in the world was there, in a country with a complete ban on alcohol – totally illegal to produce it, import it, or consume it in any way.  If it’s true, how did that happen?

SA offered well-paid jobs to huge numbers of expatriates. The story goes that alcoholics, practising or reformed and especially from the western world, flocked there because they trusted that the guaranteed absence of alcohol would rid them of their problem.  Regrettably, as I’ve noted in other Muslim countries, it ain’t necessarily so.  We all know that when something’s banned it often goes underground, secret production becomes widespread, the supply multiplies, the authorities lose control, and although quality and standards might drop the illegal markets thrive.  So it was in Saudi Arabia: the expats made it at home, shared it socially, sold it to others (not to Saudis unless they were stupid), and generally ‘had a good time’.  I don’t remember any of my social circles that weren’t awash with the stuff – beer, wine and spirit all home-made – and that includes the time when I actually lived on a military airbase (and, er, joined the production market myself).  The practising or reformed alcoholics would find that their social lives, now almost totally restricted to expats, were swimming in the demon drink.  And then there would be non-alcoholics who hit it hard.  We saw those too, plenty of them, struggling under the pressures of difficult and unnerving jobs in alien environments and often away from families for long periods.  Many of them hit the bottle far harder than they would have done at home.  So perhaps the AA story was true.  My old pals from that era might like to comment!

In Libya, earlier in the 1970s, it was also banned but was similarly available in the expat community in Tripoli, and definitely in the desert as anyone who read this blog from 11 April onwards will know.

In the Sudan at the end of the 1960s the situation was rather different.  Alcohol was legally produced there, and imported, and it could be bought carefully by expats, and by Sudanese even more carefully I think, and then drunk in private or in a few licensed places – in Khartoum there were national clubs and a Gordon Night Club for example!  Even in my little township of Sennar there was a place where I could buy Camel Beer (such an unromantic name), carry it in a bag out of sight, and consume it alone or with others, legally but preferably away from locals.  From the Peace archives a beermat adorns the top of this page.  My old pals from that era might like to comment!

In Saudi Arabia money could be made by selling home-made spirits to Saudis, one of the most dangerous, risky and stupid things you could do.  I knew, slightly, a Brit who did it, was discovered, and was imprisoned. There was little chance of him getting out.  He killed himself there.