Why Libya? …. and the tap on the shoulder? 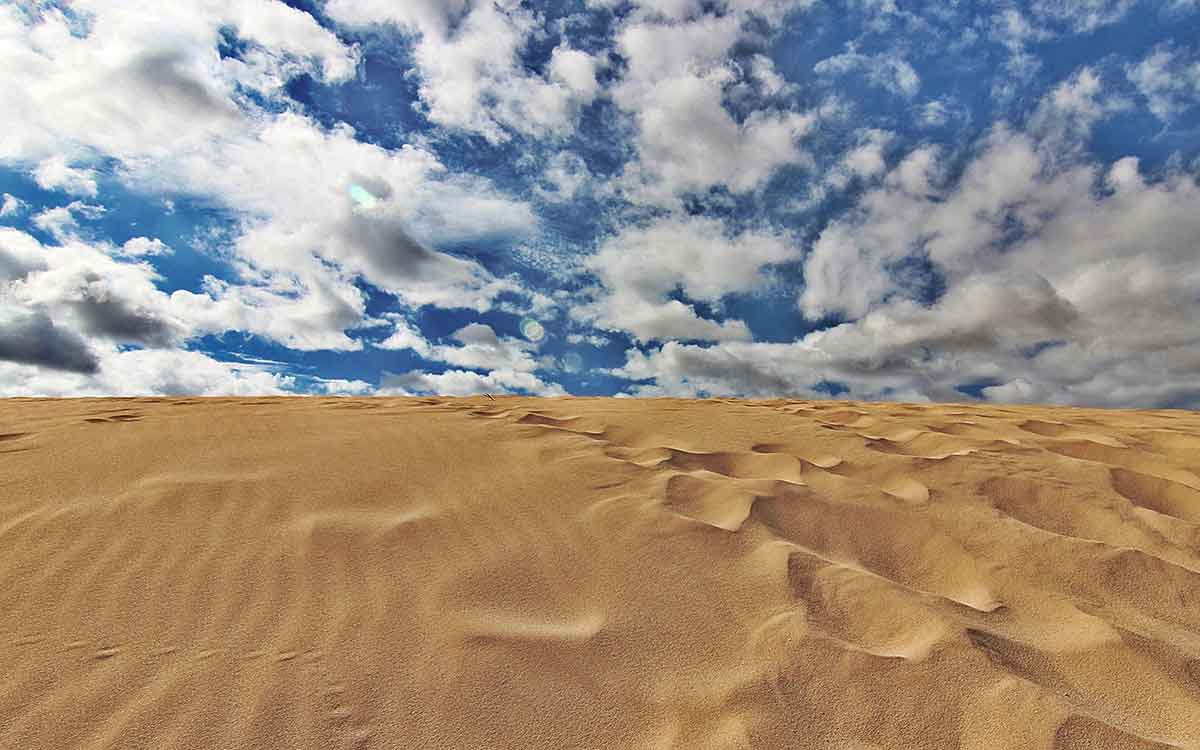 Muammer Gaddhafi led the revolution that toppled the Senussi monarchy in 1969.  He established the country as a republic and then effectively ruled it as an autocrat.  I graduated from Cambridge in 1969, and over the next few years did charity work in the Sudan and then a London University qualification in teaching English as a foreign language, TEFL.  By 1973, aged 26, I was almost broke.  My parents had no funds – my father was a factory labourer and we had to make his weekly wage last from Friday to Friday. I had got through university on a full state grant.  I remember my Tutor in college asking me one day for my father’s bank account details because there had been some error and something needed to be reimbursed.  With embarrassment I had to tell him that we didn’t have a bank account because there was nothing to put in it.

Anyway, after two years in the Sudan and another year in London University I was virtually penniless but qualified in TEFL. By happenstance that’s when the good Colonel announced to all foreign companies operating in Libya that every Libyan must have the right to learn English, and the companies had to provide that.  Certainly, said the oil companies, pulling their forelocks, we’ll set things up in our head offices in Tripoli or Benghazi and other cities, but of course you don’t mean the workers in the desert.  Oh yes I do, said Muammer.

It was never going to succeed, but each oil camp ended up with a classroom, chairs desks and a blackboard; and the TES (Times Educational Supplement) advertised for qualified TEFL teachers.

The salary was impressive compared to that of UK teachers, and the schedule of 42 days work and 21 days leave suited me perfectly especially because as an only child I could get back home to see my parents five or six times a year.  And having enjoyed working in the Sudan the prospect of desert life didn’t put me off.  So I applied, was given the job, and ended up in the tiniest and most run-down camp in the country.

When I arrived, 100 yards from my trailer was a concrete room with the basic facilities. My job was to trudge over there through the sand at around 5pm and wait to see if any of the tired Libyan oil workers had got back from their labours, had cleaned up, and were interested in learning more English than they already had.

By and large it didn’t work.  It was voluntary, and occasionally a few would turn up, but it was very ad hoc. I got to know many of them, and they always said what a good idea their Leader had come up with and how much they appreciated it,  while apologising that they were too weary to get to the classroom and concentrate.  I didn’t blame them: they knew enough English to do their jobs, generally having worked under the instructions of the US and UK oil men for some years.  They were earning more than their friends elsewhere so they saw no point in trying to start a new career with better English.

That’s the reason why I was in camp all day: my job was in the camp, not in the oil fields, though occasionally one of the others would take me out to see how they operated.  Also, if one of the Toyota Land Cruisers wasn’t needed I’d fire it up and gleefully explore the desert, learning in a few weeks (after one or two mishaps) how to sense soft sand ahead. A fascinating time.

Yesterday I described one of my two less lawful duties, that of brewing and distilling the evening ‘refreshments’ for my expat colleagues.  This was the other one:

It’s the custom in Cambridge to award a Master of Arts (MA) degree to former students three years after they graduate with their Bachelor’s degree, the only exceptions being, as far as I know, if they had been sent to prison or owed money to the University!  You had to go to Cambridge in person for the MA.  I was about to travel to Libya for the first time but the dates fitted so was happy pick up the MA and to meet old friends there again.

During that day some of our old tutors and supervisors were around, chatting and catching up with us on how we were faring three years after we had left college.  I mentioned my imminent departure for Libya to my own tutor and remembered clearly that he gave me an odd look, wished me luck, and wandered off.  He came back later and asked me if I would meet a colleague of his in London before I left the UK.  Naturally.

We met in a building near Tottenham Court Road. The chat was short and direct: Colonel Gaddhafi was giving training facilities in the desert to the IRA, as well as supplying them with the plastic explosive Semtex and other weaponry.  HMG needed every bit of information about that, no matter how small. Would I be happy to pass back to London any rumours or evidence of what was happening, and where?  Naturally.

So I did, but not so much.  Rumours and information did spread but mainly via the walkie-talkies in the Land Cruisers, where you could pick up and join conversations from other workers and other companies out in the fields.  If any of my own colleagues did hear anything we’d probably chat about it in the evenings. I saved the information till my next leave – there were no phones available, and letters to and from the central Sahara were a risky business, especially with people like Mad Bruno transporting them.

Anyway I did what I could, calling by arrangement into the London building during a leave if I had anything to report.  They always expressed their thanks, even though to me the information was pretty meagre. But who can tell?

So that was my other non-official job, and it could have been the end of the story if this hadn’t happened:

I left Libya finally in 1976, and a couple of years later I was asked to go back to the London building. There I was told that HMG believed the IRA had ‘a list of people’. They didn’t know if my name was on it but I was strongly advised not to visit any part of the island of Ireland until further notice. So I didn’t.  In fact at that meeting I was on leave from Saudi Arabia where I was to spend 11 years.

These matters had completely left my mind until, out of the blue around 20 years later, they contacted me again to ask if I could get to a military base in Cornwall for some sort of briefing.  This was just before or just after the 1998 Good Friday Agreement, I think. Friends had a house in Cornwall so I managed to fit in a visit to them followed by a stop-off at the base on the way back.  Why they couldn’t tell me this in London was unclear but the upshot was that HMG was at that time ‘on close terms’ with the leaders of IRA/Sinn Féin. Documents had been passed across, including lists.  And my name was not on them.

So the following year I visited Dublin and drove round the most stunning parts of that lovely island.

Whatever government security organisation the London office belonged to I never really knew, but my name must have been on some list because during the 11 years in Saudi Arabia they contacted me again, for very different reasons. That’s another story …..

[ No more from Libya for now.  Perhaps I shouldn’t have mentioned the covert work but it was a long time ago; and anyway if the Heads of MI5 and MI6 can go public ….  So tomorrow, possibly a short re-look at why I’m doing a blog, and to answer some questions that have been asked in the last week. ]