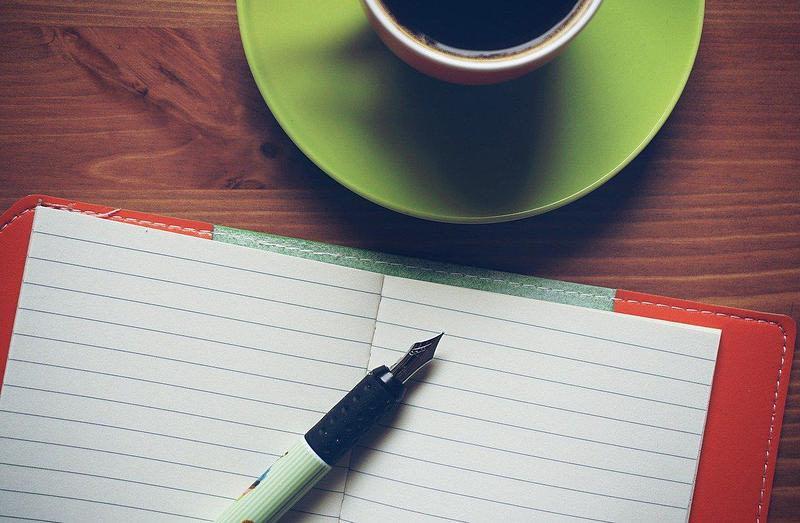 A short one.  I’ve had a note from someone who recently clicked the ‘Comments’ tab at the top and realised that comments they’d left in the past had been followed by other readers’ observations on the same theme, and they hadn’t known about them. That was because, having read a particular blog entry and then ‘commented’ on it, they’d naturally moved on to read subsequent blogs and hadn’t checked back on their original comment.  That’s what the tab at the top is for – it shows all the comments including those added by others sometime later.  If interested, click the coloured title to see each reader’s words.  Just thought I’d mention it.