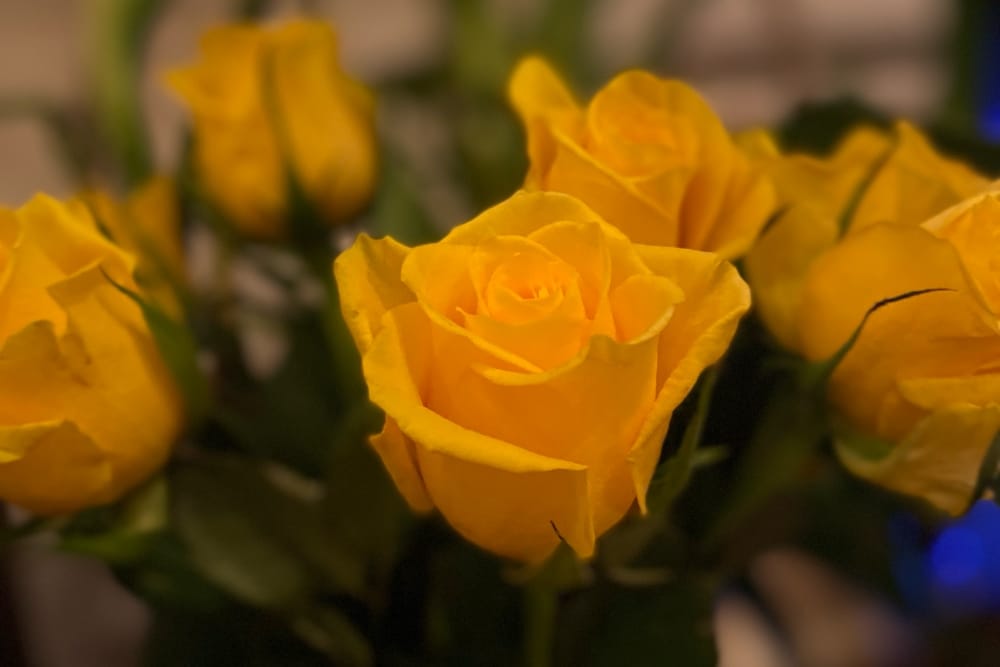 On 8th December 2021 at 12.20 (CET) David took his last breath and was pronounced dead by the staff at Dignitas.  It was always his wish to have full control over the last moments of his life, and despite the seemingly endless hurdles in the past couple of weeks, he did finally get it.

This is not an obituary – after all, what can I say here that he and the hundreds of comments haven’t already?

None of you will have known what a typical day for David in the last weeks and months has been like.  Multiple disturbances each night; not being able to find a comfortable place to rest his head because his jaw had become weak and wouldn’t stay in a natural position, stomach cramps, restless legs (eased by several mid-night walks around the flat), aching limbs, ever atrophying muscles, difficulty breathing, choking on saliva and mucus as well as the constant fear of it, and vivid dreams induced by the medication he took to help him sleep.  Then when morning finally came; often waking up with blood on the pillow because he had bitten his tongue and cheek in his sleep, worrying that his front teeth might fall out because they had been loosening from the force exerted by his constant head-drop, exhaustion from the night before, washing and dressing which could take an hour, feeding and managing the sickness he often felt from it, struggling to find the ever changing balance of medication that marginally eased some of his symptoms, replying to correspondence and taking the time to get his affairs in order, and then trying to find some solitude, joy and rest.  That truly doesn’t seem like the half of it, and I’ve even left out some difficult things.

David’s decision to join Dignitas was made in July 2019 and his final wish of ending his life on his terms before it was too late finally came to fruition.  He feared he had left it too late and if he had chosen a date in 2022, for instance, I’m not sure he would have been able to make the arduous journey.  So for his sake, I’m glad he was able to go when he did, but devastated that he had to at all, and if the law was different in this country, he would still be here to celebrate a final Christmas.

As it has been clear to see via his blog posts, but also very much shown ‘in real life’, he was stoic throughout.

Now, this is not the time to get political, but David should never have had to go through what he has in the past weeks in order to end his suffering on his own terms – legally and safely.  David and I have campaigned over the past year in order to help the cause of Dignity in Dying.  The campaign for a change in the law here in the UK – for the proposed Assisted Dying Bill to become law.  It would give people like David – a terminally ill, mentally competent adult – full autonomy of the way they want to end their lives; at home, surrounded by their friends and family, and without the need for a truly arduous day-long international journey at the most vulnerable time of their lives.  As David has already explained, the ever-changing circumstances he faced in the past weeks with travel restrictions being enforced, exemptions being required, restrictions easing and entry requirements tightening, added huge amounts of stress at the most inopportune time.  We felt that the days we saved to relax in the final week were robbed from us as a result.  In the end, despite the extreme difficulties of which even he hasn’t mentioned, he made his wish come true.  An odd thing to celebrate, of course, but it was a celebration of sorts.   A pyrrhic victory in a way, where the victory was death itself.

If you’ve been following the blog you’ll have no doubt questioned your own views on David’s final wishes.  Some of you will have supported David being able to fulfil his wishes, but may not agree with what he did.  I hope by now he has been able to convince you to change your mind.  And if you were already in agreement with his choices, I hope you can help continue our fight to change the law in this country.  Keep the conversation going, normalise the conversation and feel empowered by being able to talk about it frankly.  Being in control of the way one leaves this world when faced with such dreadful terminal illness should be a basic right.  Let’s fight for that and make sure what David fought for in his last months was not in vain.

David’s last hours were calm and happy. We smiled and we joked as we always did. He had no fear or doubt about what he was about to do.  His death was quick, painless and peaceful.  Just as he had planned. Just as he had hoped.

Here is a short video we made in his last days.  It doesn’t begin to portray the difficulties we experienced along the way, and as you can see, he’s often smiling in the pictures.  He was pragmatic and content at this point, and I can gladly say he is finally free from the torment of motor neurone disease.