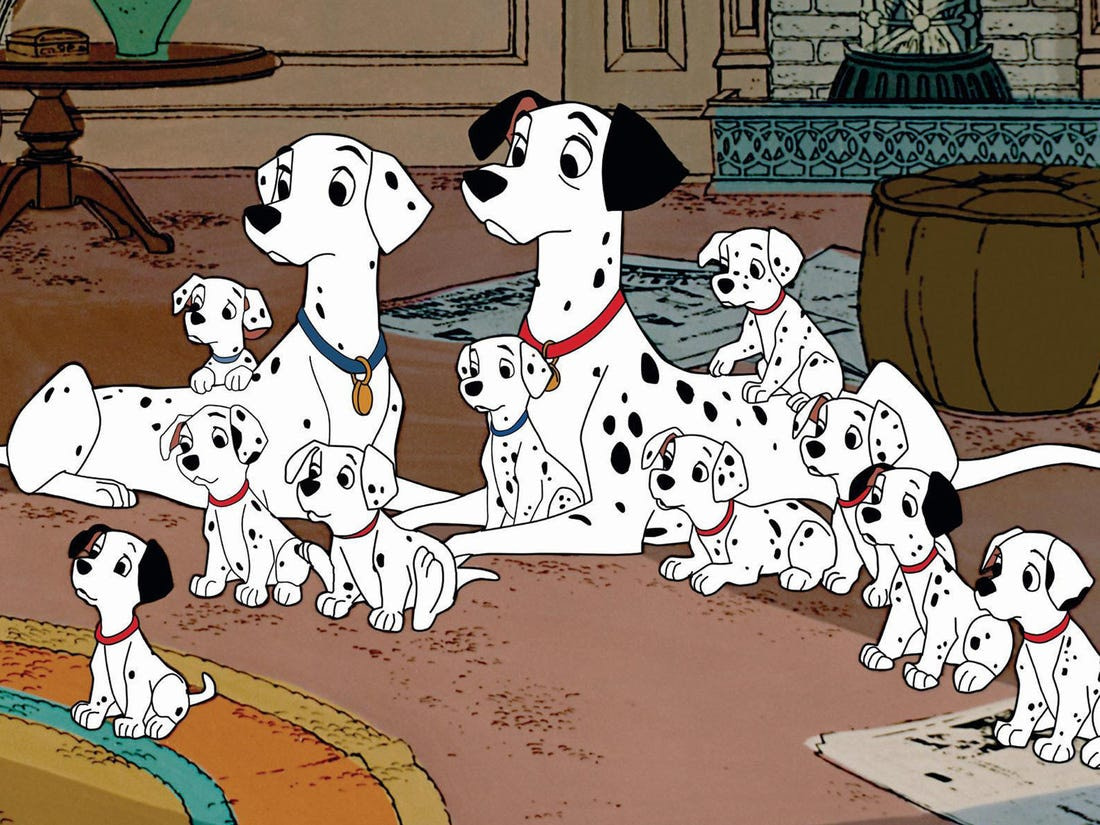 Reputedly we’re all intelligent, and most are from the western world, so If anyone can’t see the relevance of today’s picture …. well, work on it.

Also, just checking: did everyone grasp the not-so-subtle blog title ‘Peace of MiND’?  The ‘i’ in lower case, and what’s left?

Yet more idiocies: in addition to the Lord Lochaber honour I rule over my many domains.  20 years ago, when emails and new personal and business websites were becoming the norm and when agencies were set up to deal with registering and giving ‘ownership’ of domains (for a price), I’m afraid I captured quite a few for myself, including these:

Have you heard of David Peace?  No, not me.  The author.  And he’s not a relative.  I’m guessing he could be annoyed: I’ve got the e-identities.

More, embarrassingly: also years ago, after a glass or two and watching the Last Night of the Proms, this David Peace went on line and bought ‘countenancedivine.co.uk’ and ‘countenancedivine.com’.  Still have them but haven’t opened them to emails or used them as a site.  But they’re mine.  Absurd.

All silly, huh?  Well here’s something even sillier: one of the first companies to offer personalised emails was Freeserve, and ‘freeserve’ had to be in the email address.  They allowed words before and after the ‘@’ however, so I decided to use the ‘@’ as part of the title itself.  Yours truly captured kemal@aturk and clement@lee.   Ridiculous.

Oh dear.  Do we all have quirks?   I mean really unusual ones, stranger than mine?  I was told of an Oxford academic who collected Mars bar wrappers – something to do with different bar codes.  Someone else who collected traffic cones.  And then there was the beer bottle top fetishist.

My domain range wasn’t the result of a collector’s hobby:  I always thought I could put them to practical use.  Peaceuk.com would have been a charitable foundation – modest, starting with my own funds and hopefully building up, but I never got round to it.  Peaceassociates.co.uk almost became a company site, but circumstances changed and the company wasn’t formed.  Countenancedivine.com could have been a humorous website …. but time has run out.

So, what about you?  Anything you’d like to confess?  Quirky habits?  Nothing indecent, please!  There’s the Comments box below this, and the Guestbook tab at the top of the page.  Over to you.  Confess!