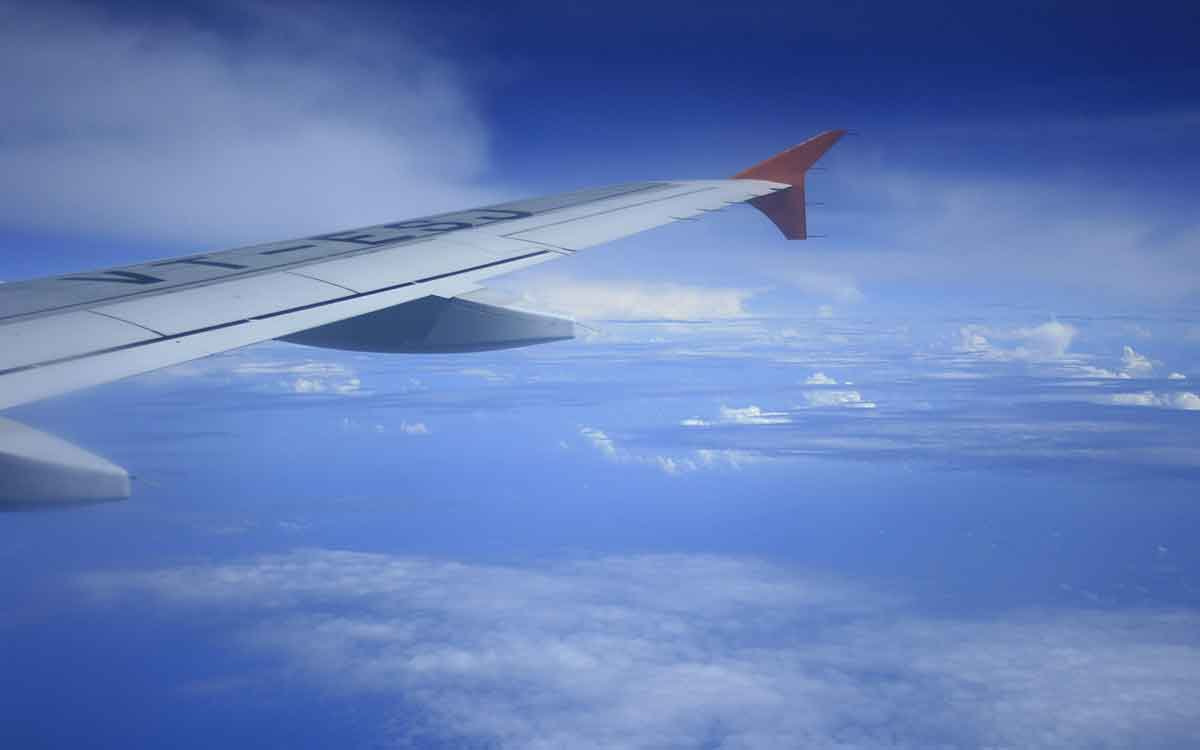 I was going say more about motor neurone disease – not the most pleasant of topics but it’s one of the reasons I started this blog.  Easter weekend is upon us though so I won’t:  not a good time to get maudlin, and anyway many will be out enjoying themselves … er, that should read “…will be IN, enjoying themselves”!

Another reason for the blog was to jot down bits from my life while I can, so for want of anything better I’ll stay with ‘the Libya years’ for the next day or so …  hoping that somehow there’ll be a link to current events.  Perhaps with so many aircraft currently grounded this, at a very long stretch, will do:

My oil camp was a few hundred miles into the desert south of the Gulf of Sirte. There were no roads.  We got there and back on private planes via the oil companies’ shared aerodrome near Tripoli International airport.  There was another concession called Nafoora, bigger than mine and with a landing strip.  Our plane, which I seem to remember could seat a couple of dozen, would land there, we’d all get off, and most would amble over to their accommodation while I and anyone else going on to my tiny camp would sit around and wait.  Sometime later Mad Bruno would saunter by and say he was ready.

His Pilatus Porter was a marvellous little aircraft, a single-engine turboprop with enough space for four in the back plus a bit of luggage or equipment.  If it were a car you’d call it runabout.  Mad Bruno, Swiss and about 30 years old then, was having the time of his life taking it backwards and forwards across the desert, soaring, swooping, diving, probably doing somersaults and so on – and most of that against regulations.

It could land in 150 metres.  My little camp didn’t have a landing strip, just an area of impacted sand near the trailers, somehow kept hard by the lads.  No problem for the Pilatus:  Bruno would swoop down and skid to a triumphant halt. So every few weeks he and I would do the trip one way or another, in or out. I always hoped that I would be the only passenger because then I could sit next to him, with the propeller a few feet in front. Very exciting.  And sometimes terrifying.

Because i was one of the two left in camp during the day I was always called on if someone was lost in the desert. The oil companies alerted each other; their little planes went up doing grid or strip searches (that phrase has a different meaning these days!) in likely areas; and we all reported back.  Bruno and I would spend an hour or more going to and fro at around 3,000 feet, often through heavy smoke clouds from the rig flares burning off the gas, and bouncing around when the wind whipped up or a desert storm was threatening.  I had no stomach for that but, wanting to believe I was made of sterner stuff, didn’t mention it and managed to keep said stomach under control.  And anyway we were concentrating on the sand below: where was the poor guy?

One day I almost lost it though.  We were finally going back after the search knowing that the man had been found safe.  Mad B got into high spirits and said, “Did you know this plane can glide?”, and to prove it switched off the engine.  The propeller slowed and stopped.  Silence.  Then slow, graceful curves as we gently started descending.  Good, I thought, you’ve proved the point, now darn well turn it on.  So nonchalantly (naturally) I suggested it.  He did, and nothing happened.  He did it again – still nothing.  And again – no change.  Then my friend Bruno started cursing, furiously rattling the controls and turning this and that as the desert sand approached, rolling dunes with nowhere to land.

The Sahara is the sort of place where you sweat.  Let me tell you, I sweated for England. And he saw it.  Then he giggled, flipped a switch, the propeller buzzed into life, we rose over the dunes, and headed back to camp with a cheery Bruno and an ashen David.  Such was Mad Bruno, my friend and idiot.  We both had a beer that night.

Alcohol?  In Libya?  In the desert?  Perhaps that’s for tomorrow.  I’ll keep the more serious stuff for next week.