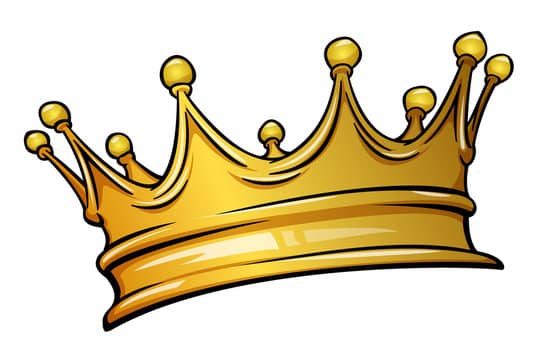 I didn’t watch the Sussexes.  Had a read on the BBC website.  It was upsetting.  Why, I wondered?

I decided that for me it wasn’t a matter of whether to believe them or not.  It was this: even assuming that everything they said is true, what is it that they hoped the interview and the allegations would give them?  Privacy?  Publicity?  Sympathy?  Vindication?  Money?

I ended up unsure why they did it.  Most of us get annoyed with the media at times and, for goodness sake, surely we have sympathy with how William and Harry have suffered.  But Harry, now with Meghan, is back in the centre of the media headlights, this time at their own request, and what they said will generate more media controversy, the very thing that caused everyone so much grief in the past.  As for his family, and hers, both troubled, why not quietly move on from them and quietly start a new life, again without triggering more controversy?  Wouldn’t that have been best for them and Archie and their expected daughter?  Media headlights can be dangerous. It’s an uncertain world, and an uncertain jury.

Unsolicited, already a number of comments have come in from friends.  One, here in Britain, in a similar mixed-race partnership and with children, said, “I’ve got experience of the colour of the baby thing you know, and it only seemed like curiosity/interest/wonder and silliness to me.”  Another, from the US, “It seems to violate the adage not to wash your dirty linen in public. Voyeurism is a disease of the times.”  And from one of our European friends, “How can they reconcile sometime in the future? And what’s the point to make the Queen’s life, at that age, miserable? Alan Bennet could write a satirical piece on the madness of the Royal children.”

The Sussexes have broadcast their grievances. The media will deal with them in its own way and will defend its corner.  Their families will have to handle the other things they’ve now alleged.  Who knows how this will end?  Two billion people watched their marriage three years ago as Prince Charles escorted Meghan down the aisle to the altar.  One would like to believe that two billion people wished them well in their new roles. It hasn’t worked out.  Yet again there are headlines around the world but this time they’re bad, generated by the couple themselves, in interview.  It’s an uncertain world.  There might well be more upset, anguish, suffering.  Let’s hope not.

← PREVIOUS: Cultural Storytelling - Dear David NEXT: Jab 2, a memory and a trophy →