It must be stopped …. 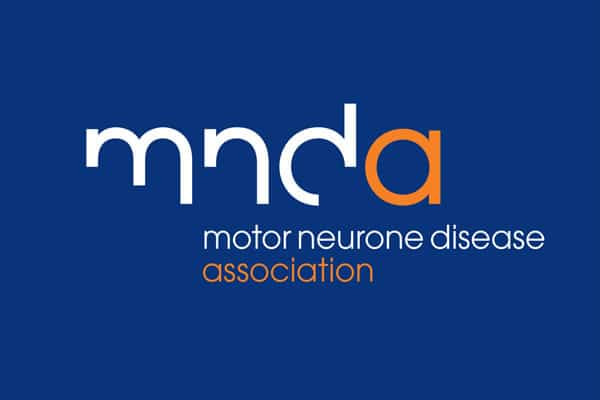 After I was diagnosed with MND/ALS in July last year, and especially since the blog started on 1 April, there have been so many instances of good wishes, gifts, and kind, generous actions.  I hope I’ve thanked everyone personally.

It wasn’t easy to write yesterday’s attachment describing how the illness is affecting me, but if you read it you will know that there will be worse news in future.  The illness is relentless and unstoppable.  I know I shouldn’t repeat that yet again but for me it’s a reminder, even to myself, that many decades of medical research worldwide have not solved it.  There’s still no treatment and still no cure.

I had intended, sometime in the next few months, to suggest that those who hate this cruel illness and what it does to us might like to support our Motor Neurone Disease Association (MNDA), but a few weeks ago something unexpected happened.  A friend in Cambridge wrote to suggest that he establish an MNDA David Peace Fund through which donations would be made direct to the Association.  Frankly I wouldn’t myself have set up a fund in my own name, but when Tony Watts offered to do it I agreed.

Single donations – any number of times! – can be made through the David Peace Fund https://davidpeace.muchloved.com/ where all contributions then go to the MNDA.

Regular Direct Debit donations to the Fund are made via the MNDA’s own website: www.mndassociation.org/donate.  If anyone does that we’d appreciate them indicating in the site’s ‘Other Comments’ box that they’d like their gift to be committed to research and recorded as part of the David Peace Fund.

And anyone can use both!

I want to stress this: as far as I am concerned it is up to donors to decide whether to identify themselves or not.  ‘Anonymous’ is perfectly acceptable.

Both routes opened exactly a week ago, with Tony circulating the news to groups of our Cambridge friends.  As of today the DP Fund (one-off donations) has raised over £2,500.  We have no details of the direct debits yet but the MNDA will tell us in due course..

Also as of today, the bottom of each page of this blog has click boxes to both sites.

I’ll leave it at that.  A solution must be found.  Can we help those who are searching for it?