Little, Large, Libya …. and a Nazi 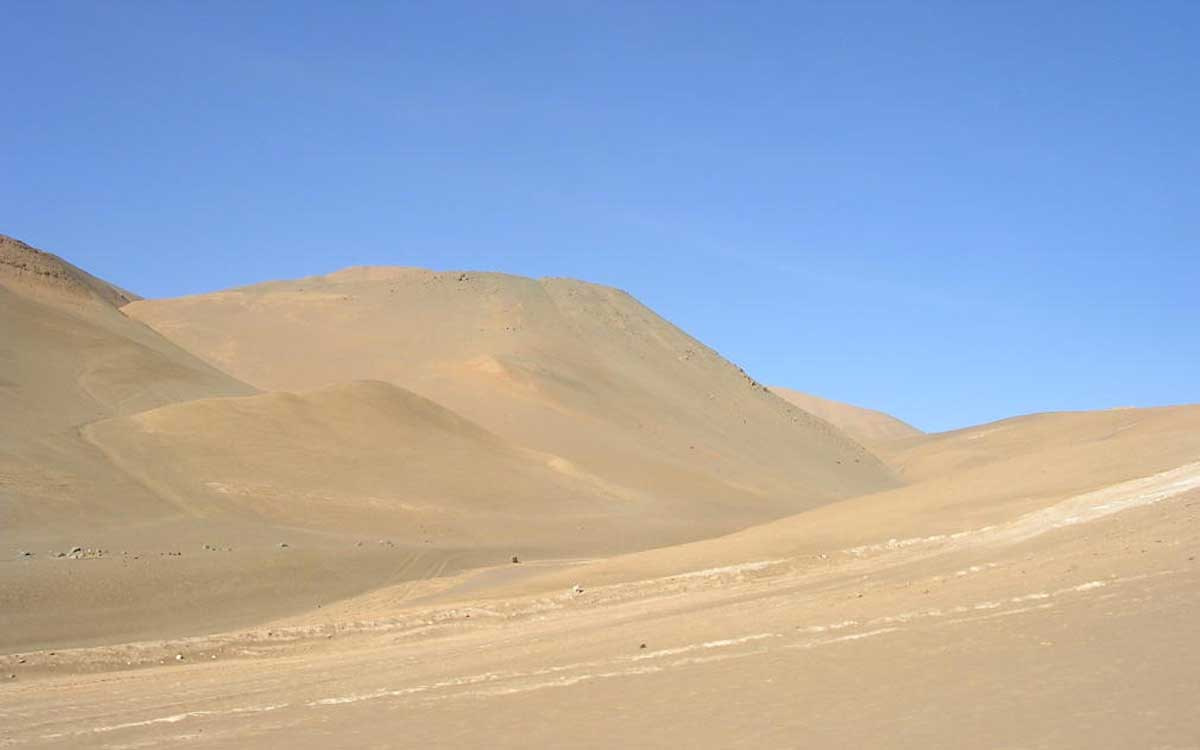 I’m trying to link each day’s jottings and occasional reminiscences with a current event.  Today’s is a bit tenuous but I hope not tedious.  Here goes:

Last week Eddie Large died with coronavirus, a sad event.  I never knew the British comedy duo Little and Large because I was abroad in their heyday in the 1970’s and 80’s, but odd things stick in the mind.  In the mid-1970’s I did know Jack, a true Yorkshireman (or was he from Lancashire?) in his 50s who told me that his daughter had married one of them, Eddie Large or Sid Little, I don’t remember which.  That’s the current affairs link!

We were in Libya, living and working in a tiny oil camp deep in the Sahara, just nine or ten foreigners in an oil concession that had been a US company until Gaddhafi nationalised it.  No communications other than a wind-up phone in one trailer (we lived in trailers) that only the camp boss could use.  It was a ’40 days and 40 nights’ life, actually 42 days of non-stop work in the desert followed by 21 days’ leave back in Europe or the US.  As a youngish man in my latter 20’s I loved it.  I’d been living in the Sudan a few years earlier and had got a taste for the more remote way of living, and I found that desert life suited me, and the trips back to UK with a few days en route in various European cities were exciting, to say the least.  There’ll be no stories about those trips!

The concession already had rigs so there was not much exploration or drilling; the main work was rig maintenance to make sure they would just Keep On Pumping.  Two of us, Jack and I, didn’t do that work.  My role is another story, but as far as we were all concerned Jack’s job was basically to keep us safe.

Al Beyda, as the camp and concession was called, was apparently one of the smallest in Libya – still fairly sizeable, about 30 x 30 miles I think, but small in terms of machinery, production and manpower.  In the expat area there was was also a Libyan male nurse, a cook and a cleaner.  A camp about 200 yards away housed about 40 Libyans in their own 6-man trailers.  We expats lived in 2-man trailers, each man with a tiny room of bed, chair, wardrobe and desk, a door down to the sand and another to the shared room in between us with toilet, washbasin and shower. And heaven help the guy who left the bathroom doors locked after using it!

About 150 yards from our expat trailers was something that looked like a gasometer … remember those? … but it was actually full of oil.  Looming over us, large, round, with a domed top, all metal, it was the main reason why Jack was there.  It was rusty, it was decaying, the bolts and other bits were becoming loose, and it was very very dangerous.  Jack’s job was to get up onto it every day, to find the latest weaknesses, and to sort them out, knowing that a mistake could be the end of us all.  To be honest we didn’t worry – we just had confidence in him so it wasn’t as if we were living in daily fear; but he knew more than we did.

When the oil men went off to the rigs each day only Jack and I were left in the expat camp. He was a true character – up on that searing hot metal in the heat of the Saharan sun, always wearing his flat cap and often whistling as he worked; but now and then he would come down for a cuppa, haggard and clearly worried.  It was tough, and he knew just how bad it was.  He told me a little but not much. He must have told the camp boss but the rest of us didn’t know and didn’t want to know.  But it worked out.

I didn’t share a trailer with Jack but I did with Peter, a quiet, pleasant oil man in his late 50s.  He actually lived in the capital Tripoli with his wife, so he didn’t get the 21-day trips over to Europe or the US.  In fact he couldn’t.  He was German and had been a member of the SS.  He didn’t say much about it to anyone but because I was young, because I clearly wasn’t an oil guy, and because we shared the trailer, he seemed to feel he could trust me so we did chat occasionally,

It was long since over of course and he fully accepted the wrongs that had been done in those war years, but he was bitter about his superiors. They had mostly escaped to South America and he knew from his contacts – I didn’t ask! –  that many had been living the high life, protected by and paid to support the dictators there.  The lower ranks had been left to fend for themselves.  He had managed to get out of Europe and with a few others had ended up in North Africa, which had its own autocrats of course.  Idris Senussi, a regional ruler after the war and later ‘King’ of Libya, wanted strong men whose loyalty could be relied on. Peter and his chums couldn’t go anywhere – if they left Libya they could be arrested and tried – so they definitely could be relied on. He had been in the country for 30 years, bringing up a family and later moving to oil work.  He had made the best of it, and I respected him.

I was David (Dave in fact) and he was Peter.  The others, true oil workers from Britain and the US, were great guys – rough, tough, humorous, mutually supporting, with rich camaraderie.  We were all good chums, including Peter, and we had a lot of fun. They weren’t the most genteel however. They called him Adolf.