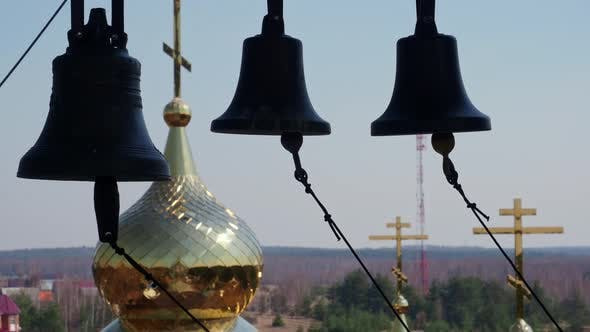 I think I’ll start using Tennyson as a yardstick.

Sorry to mention his “Ring out, wild bells” yet again – see last two posts – but the scenes in Washington over the last couple of days have been so dramatic and extreme that I can’t resist reflecting on them in the light of the poet’s words.  Here we go:

“Ring out the false, ring in the true”.  For goodness sake, stop deliberately spreading lies.

“Ring out a slowly dying cause, And ancient forms of party strife;  Ring in the nobler modes of life, With sweeter manners, purer laws”  Whatever your politics, make this happen.

“Ring out false pride in place and blood, The civic slander and the spite”  Enough. We deserve better than this.

I’m writing this not to criticise America.  What happened there was unforeseen (I hope) and truly doesn’t represent the ways and values of the American people (I’m sure).  Also, who are we, in other countries, to say “It can’t happen here”?  Of course it can.  In most nations there are deep undercurrents: prejudices, fantasies, resentments, suspicions, partisan loyalties.  History proves that it just needs certain ingredients, and often an ambitious autocrat, to bring them to boiling point. We’ve seen it happen and it’s still happening.  One just has to hope that the acolytes and activists are a small minority.

Mulling on that and my own experiences, this came to mind.  For almost 20 years, in my 20s and 30s, I lived in totalitarian states, three different forms of autocracy: the Sudan, Libya, and Saudi Arabia.  Broadly, the power base in the Sudan was military, in Libya tribal, and in SA family and religious fundamentalist; but all the autocrats had tight control of the military.  Was life so bad for us expatriates?  I think not. We knew the rules.  We knew the dangers.  We accepted the limitations and restrictions.  And if we took risks, which we certainly did – see many jolly stories throughout this blog – we also knew how to be careful.

I was thinking back on whether I knew anyone who had taken ‘a risk too far’.  Not many.  One Brit, mentioned in an earlier blog entry, had been selling alcohol to the local people, was imprisoned, and took his own life.  Another man, quite a senior American oil executive, had done something wrong but was allowed to carry on working though they shaved his head.  Some women, judged to have shorter skirts than the religious police liked, had their legs painted black in the street.  Shocking, yes. That was about it though, over almost 20 years, in my experience..

My point here is that we were not native citizens of those countries.  We could leave.  It wasn’t a lifetime.  Generally we didn’t suffer from the prejudices, fantasies, resentments, suspicions, partisan loyalties, that the natives had inherited.  If they weren’t adherents to the regimes they had to live unwillingly under their control for their whole lives.  Not nice.

Which comes back to the assault on the Capitol in Washington, and the danger of a would-be autocrat firing up those deeper passions, and the fact that it can happen here, i.e. wherever you live.  It’s dangerous unless we’re always alert.

In the 1980s I was sent from Saudi Arabia to attend a course at an air force base in the UK.  The RAF people were pleasant, though I never got used to some of them saluting me!  Many were hardened, having seen action in various parts of the world, and they were often exasperated by the complacency and naïveté of our citizens.  ‘Fat, Dumb and Happy”, they called them.

So this is a plea for us to be alert to rabble-rousers.  If we’re fat, dumb and happy, complacent and naïve, there’ll be trouble ahead.

Ring in the nobler modes of life, With sweeter manners, purer laws.