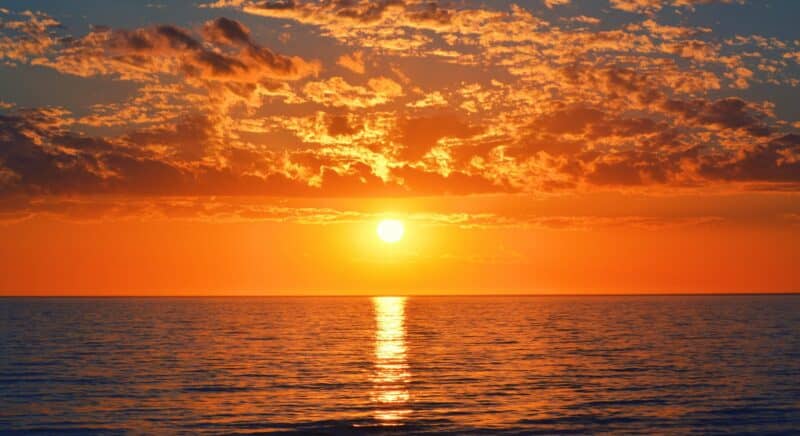 Yes, I’m in Zurich. Arrived last night with Tim, to whom full tribute for his great help in so many things, after a journey filled with last minute changes, occasional confusion, and excellent service from Swiss and the airports. The hotel is rather grander than last year’s, and they know why we’re here so they’ve given us a free upgrade to a suite.

Thank you. All of you. I had not intended to include a Comments facility but after 75 days of doing continuous posts I thought it worth trying so long as I didn’t get involved – far too onerous. Opened it mid-June last year. Well, after more than 730 comments – and hardly any responses from me – how do I feel? Enormously grateful. You’ve supported me throughout. You’ve given me courage. You’ve understood why I’m doing what I’m doing. You’ve learned more about MND/ALS. You’ve contributed to my MNDA Fund. Some have pledged to continue the fight. You’ve brought inspiration, laughter, deep sorrow, and huge friendship. It’s kept me going during this very difficult period, greatly complicated by the pandemic. Thank you. All of you.

Onward to the end.

Fear no more the heat o’ the sun,
Nor the furious winter’s rages;
Thou thy worldly task hast done,
Home art gone, and ta’en thy wages:
Golden lads and girls all must,
As chimney-sweepers, come to dust.

This is my last. Whatever my worldly task has been, it’s now done. Ultimately we all come to dust.

That was the Bard. Another way of saying it, which I’ve quoted before because I like it, is Laurence Hope’s:

For this is Wisdom; to love, to live,
To take what Fate, or the Gods, may give.
To ask no question, to make no prayer,
But to kiss the lips and caress the hair.
Speed passion’s ebb as you greet its flow.
To have, – to hold, – and, – in time, – let go!

For me this is the time to let go. Today a day of complete rest. Tomorrow a short taxi ride. A chat with a doctor and others. A bed. A small drink, syringed in. Deep sleep, and during the sleep it will be over.

Tim will probably say something in the next few days.

So it’s goodbye, farewell. Be good. I’ll be watching!