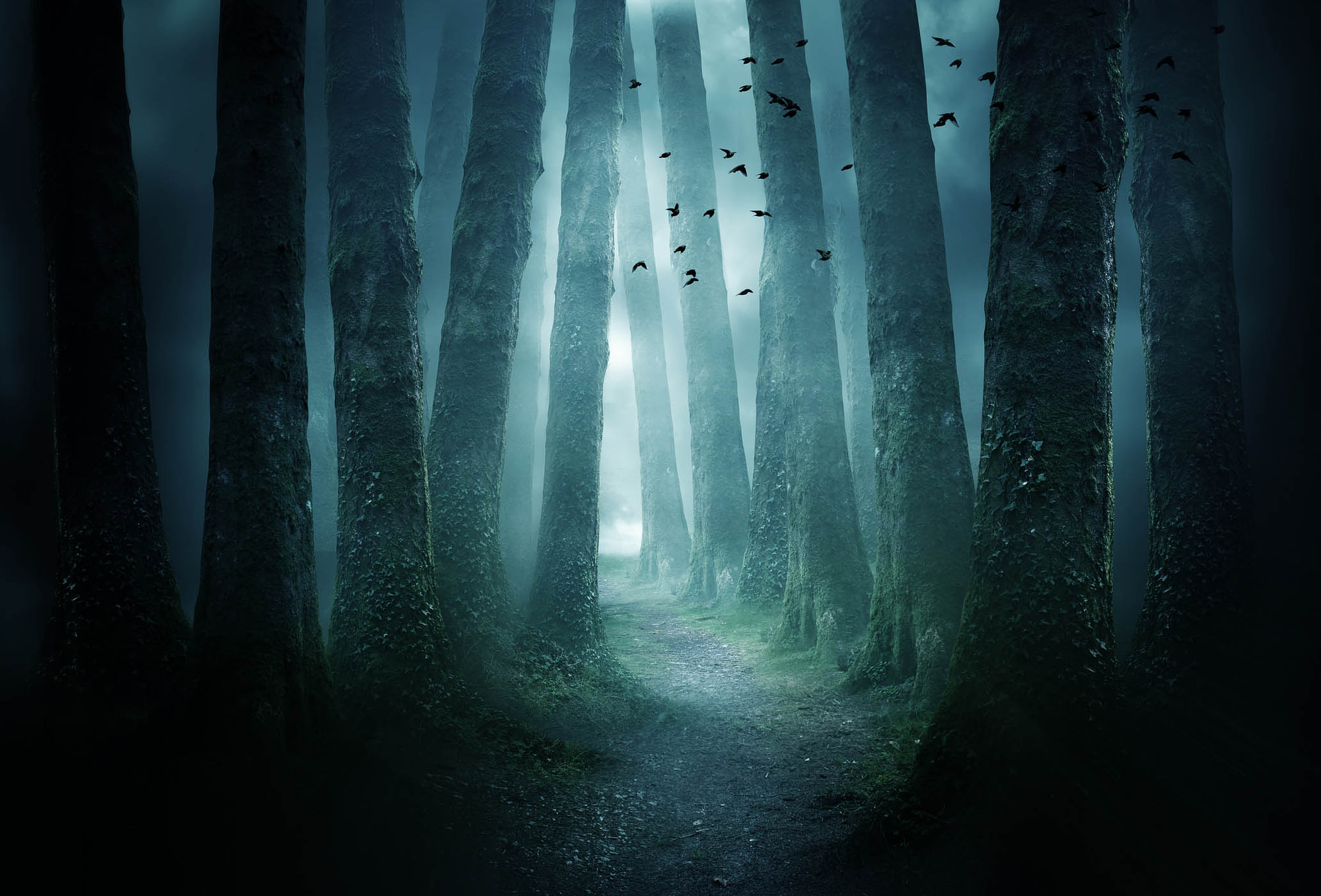 Two days ago I wrote about my parents, their background and their difficulties.  If you read it you’ll remember that in 1911 my grandfather emigrated to Australia, married again, and had a son, Jack.  My father, new born, was left with his widowed aunt in Smethwick.  So Jack was my half-uncle.

It was momentous when, in the 1980s, Jack came to Britain and met my father.  They had the same father but neither had ever met another male blood relation before.  Just one visit and it could have been uneasy, but it went well.  I visited Jack a few times, up in the Hunter Valley, New South Wales, first in his little house and later in the excellent retirement village where he ended his days.  There were some weird experiences.

I still have my father’s accordion.  When I got to know his half-brother Jack, I was surprised  and pleased that he was in the retirement village and well cared for.  Slightly puzzled also because the retirement village had to charge residents, and I knew that throughout his life Jack had little money.  So how could he afford to be there?   The answer was that he couldn’t.  Then I learned that for decades, in the evenings after his own work in the vineyards, he had entertained the old folks. How?  By playing his accordion.  The retirement village was a Christian foundation, so in gratitude they gave him a home free of charge.   It was uncanny that both men, who had never met each other, had chosen the same instrument.  Perhaps handed  down from their own shared father?  But my father had never met his.

My father smoked heavily all his adult life.  Jack and I would sit outside in the evenings, listening to the kookaburras.  He would smoke.  The first time he did that I shivered.  Dad had a particular way of holding his cigarette, distinctively different from the way others smoked, but something I’d taken for granted.  Jack did it in exactly the same way.  It was, as they say, spooky.  And it was particularly unsettling on my final visit: I felt I was sitting with my father a year after he had died.

How can these things be explained?  Dad never knew his father.  Dad and Jack, sons of the same man, had met only once.  In at least two ways, however, they had mirrored each other, choosing the same musical instrument and adopting identical poses.  Uncanny.

When I left Jack that time he clung to me and begged me not to go.  I was his only blood relative, living over 9000 miles away.  I had to go.  He died a few months later.  Very sad.   And I’m the end of the Peace line.

Anything else spooky in my life?

For some years I owned a lovely stone cottage in the Cotswolds in a tiny village – one shop and a pub – on a hill with gorgeous views across the valley.  Parking was difficult but an elderly lady in a nearby cottage allowed me to park on

her drive.  She passed away and the house was bought by another woman, in her 40s I think.  White haired and with blue-tinted spectacles, she would invite me for drinks occasionally.  One day she gave me a present, a roughly hewn piece of rose quartz – see the pic.  “Touch it”, she said,  “Hold it.  And when life treats you badly, hold it close and rub it, stroke it.”  She was a white witch.  That’s what she told me anyway.

This isn’t spooky – it’s just worrying.   In my bedroom there’s a wardrobe with three sliding doors.  A few weeks ago they wouldn’t stay in place: they started sliding to one end.  The only explanation was that the room, or the whole flat, was tilting.  Not a good thing.  Then a few days ago they returned to normal.  Explanation?

Which, in turn, reminds me of something else.

About five years ago I was in bed in the evening, reading.  Suddenly the room tilted sharply, collapsing.  Lynn, my neighbour below, has MS so I shouted out I’d come and help her.  Then the room righted itself.  What was happening?  Had I had some sort of stroke or mental attack?  The Peace formula is to sleep on it, which is what I did.  Next day no problem.  Odd.  Three days later, sitting with an elderly neighbour in his first floor lounge across the street.  In the middle of the chat his house tilted sharply.  Managing not to shout I waited, and a few seconds later it returned to normal.  Right!  What’s going on?  Let’s sort it out.

Back in the flat I phoned the medical hotline, answered their sequence of questions, and learned that I probably had BPPV, benign paroxysmal positional vertigo.  Go to the hospital, they said, but take a walking stick.  BPPV is quite common it seems.  A tiny piece of calcium in one inner ear comes adrift and disturbs the balance system.  That ear tells the brain that there’s extra movement; the other ear tells the brain that everything is normal.  The brain can’t process two different messages, and so half the world seems to collapse.  I was lucky, lying in bed and then sitting in an armchair.  If it happens when you’re driving, the impulse reaction would be to swerve the car – very dangerous.  Not so spooky then, but not so pleasant either.

No more spooks for today.