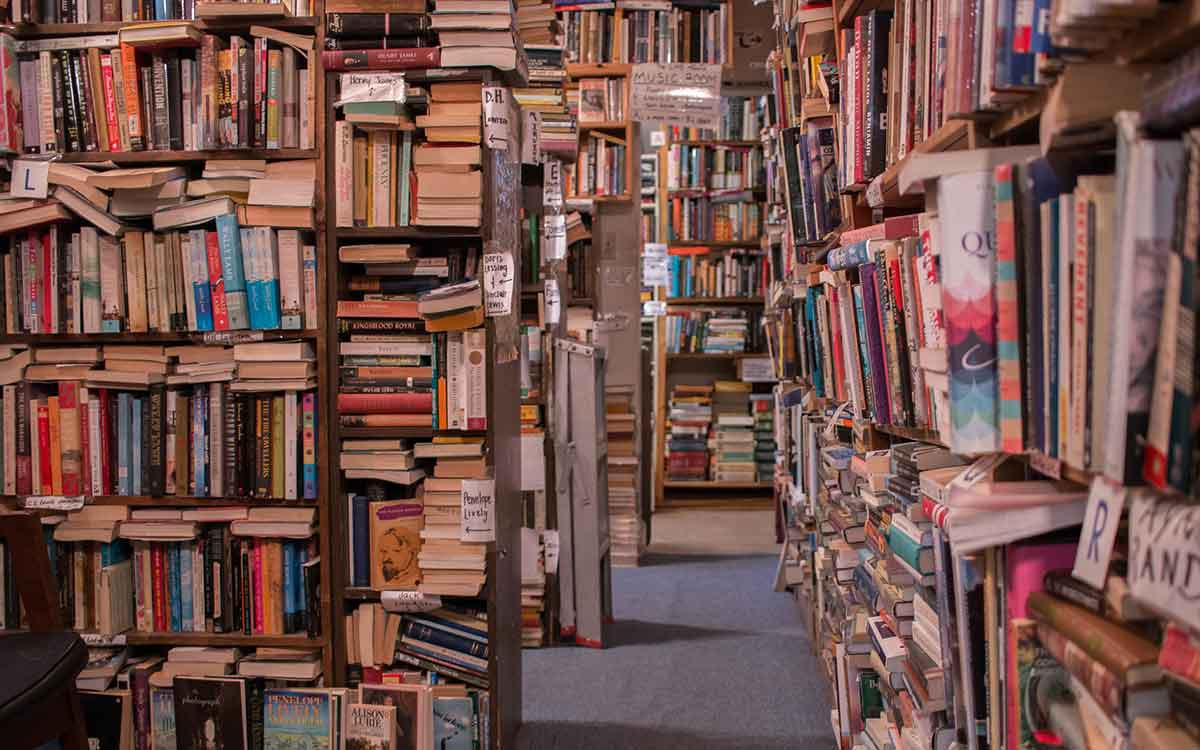 Much shorter today and in a lighter vein: two knock-overs, one recent and one 50 years ago:

Last night while reading on the sofa I knocked over a glass of wine. It spread over the carpet and the wooden floor: white wine thankfully, so easily cleared and disappeared; and the glass was intact.  A moment of concern though: was it the start of a further spread of the illness?  Arm or hand muscles weakening?  Easily answered – NO. It was at least the third full glass that evening, and in such circumstances ‘these things happen’.

Got me thinking about another event though, in 1968. How many times in your life have you knocked someone over, and I mean completely over, onto their back on the ground?

Looking back, for me I think just twice: once when playing rugby at school (and only once because I was a truly hopeless rugby player); and the other time in 1968 as a buzzing over-energetic 20-year-old student in Cambridge.

It was a little old bookshop in Pembroke Street in the centre of town, three or four stone steps up from the pavement.  I was inside and suddenly realised, at the last minute as 20-year-olds so often do, that I was going to be late for a tutorial; so I rushed out, down the steps. A young man had been walking along the pavement. Somewhat blindly I bumped into him. Must have been at just the wrong moment because he lost his balance and fell back onto the flagstones. Tutorial be damned!  Of course I apologised and went to help him up, only to find that a rather burly gentleman in a tweed jacket had come up quickly behind him and was insisting on getting him to his feet. The young man, also a student, was fine and in our peculiar British way also apologised. Then I understood.

This is for the statisticians: if you knock someone over by mistake, just once in your life, what are the odds that it will be the Prince of Wales?

In past centuries flattening the heir to the throne would probably have meant a lengthy visit to the Tower.  I’ve been to the Palace a few times over the years but haven’t met him again; and anyway it’s not quite the same these days.  Just as well though.