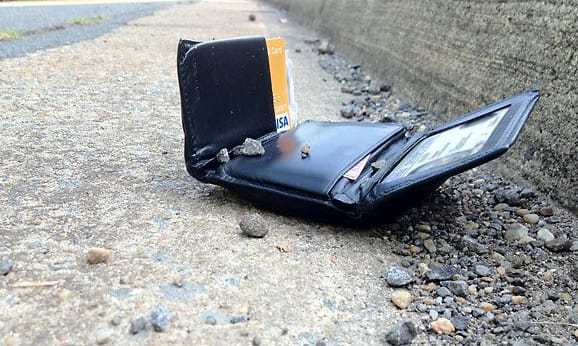 No change on the health front.  Still much the same, so let’s move on.  Something along the lines of “That reminds me of when ….”

The local residents’ association here, which I used to run, covers six streets and has a voice at our local Marylebone and wider Westminster councils and forums, as well as good contact with the police and other services.  The association operates a googlegroup email system: anyone can send it an email, which goes to all the members.  We use it to ask for help, for recommendations, for complaints, to borrow, to offer redundant home items, to alert everyone to planning applications or dangerous.antisocial behaviour and so on.  It’s very useful.  You get the picture.

Last week someone reported finding a wallet on the pavement with a name in it but no address.  Replies flooded in.  The wallet owner wasn’t known but there were suggestions of how to track him down, websites to use, and naturally the option of taking it to the police.  Also, stories of other people’s pavement findings and what they did with them.  Which reminds me of when ….

…. I found a wallet about 15 years ago, with a possibly unfortunate outcome for the owner.

One early evening I was entering Wimbledon underground station en route home.  On the ground, a wallet.  Inside, about £30 in notes, some cards, a card with name and picture but no address.  Seemingly a young lady.  I was in a hurry, and giving it to a member of the transport staff didn’t seem right, so onto the tube I jumped.  An hour later I took it to our local police station, a few minutes’ walk from the flat.

The station was empty other than for the police constable on duty behind the desk and yours truly, who handed it to him.  “Thank you sir” said he. “Have you checked inside?”.  “Indeed I have,” replied I, “but I can’t find an address”.  “We’ll probably be able to do it from these cards”, he said.

Then he saw a small pocket that I hadn’t noticed.  Inside, a sachet of white powder.  It wasn’t a cosmetic.  He recognised it.  Oh dear.  We smiled.  I left.  Never heard what happened.

I didn’t put this on our googlegroup last week.  You heard it here first.  It’s not big news; just a tiny memory as I indulge in my anecdotage.

← PREVIOUS: Here we are again … NEXT: Tough Discipline … →