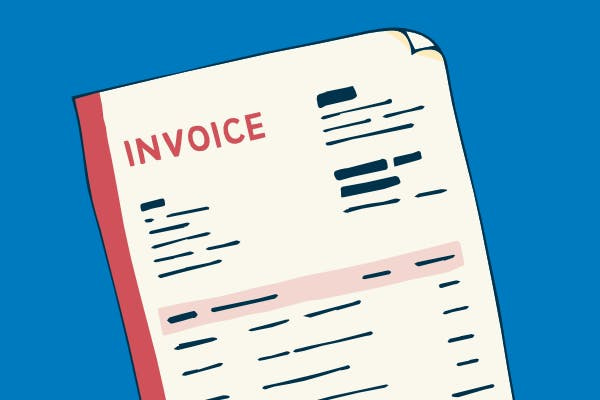 That little 2 September blog about the accordion generated some comments in Comments, including the observation that the invoiced cost of £23 in 1936 would equate to around £1600 today, a surprisingly large sum.  And particularly surprising it is to me, because the family was always hard up.

My father was brought up by his widowed aunt and her daughter in a house in Smethwick that I remember very well.  Similar to hundreds of thousands of the same design, it was a small Victorian terraced home, with one ‘front room’ that was rarely used, then a back room with a fire place, a couple of chairs, a small sofa and a small dining table (and gas still piped in to the lamps), a small narrow kitchen beyond with a door into the garden – a narrow strip of land with the toilet in a shed half-way down.  Upstairs two bedrooms, each with a double bed.  No bathroom. That was it.

For the first few years of my life my parents and I lived there, together with the two women. My earliest memory, as a 3-year-old, is of being given a bath in a metal tub in front of the fire in the back room.  It was a particularly vivid memory because while I was being bathed my father entered in great excitement with a letter from a local authority telling him that we’d been given a new council house/social housing.  We three Peaces then moved, but we would visit the old house every few weeks for another 10 years to see my father’s aunt and cousin.

Dad’s aunt had been widowed in the Boer War and I’ve no idea of her financial situation other than that money was always in short supply.  It seems very unlikely that she could afford to buy an accordion for the massive sum of £23.  My father was by then employed as a milkman, delivering the bottles by horse and cart, so there was little income there also.  How is it that someone could afford to fork out, for one musical instrument, around 3 months wages for the average working man?

To see it more clearly click on the image.

I’ve now started wondering whether my grandfather in Australia might have sent some money back home for his son; but he laboured in the Penfold’s vineyards and lived in a succession of metal shacks, so that seem unlikely also.  This won’t be solved, and isn’t actually of any importance; but it’s intriguing.

And there’s more. I’ve been looking at the invoice with greater interest, and can see other strange things:

What’s going on?  Was this a normal invoice for that time, with different dates for different reasons?  If so, what are the reasons?  Any social historians out there with answers?

It all seems rather mysterious. There are no answers.  Let it lie … possibly in both meanings of the word.